Shropshire girl, 11, tuning up to help the homeless

She decided she wanted to give something back to help those living on the streets.

But rather than try to raise money, 11-year-old Macy O’Neill decided she wanted to offer something a little bit more practical.

Today she will be busking in Southwater, near Telford Shopping Centre, and she’s asking for donations of socks, gloves and hats in return to keep those that need them warm this winter.

Macy, who lives in Highley, plans to keep up her campaign, and is hoping to busk in Shrewsbury in the future as well.

The Abberley Hall student decided she had to do something after hearing the plights of homeless people across the country.

Naomi Waterson, Macy’s mother, said: “She’s taken to giving out water and biscuits and everything. Every time we go shopping we buy extra and she hands them out. But there’s just so many.

“Macy stops to find out their stories. She crouches and talks to them.”

When she decided she wanted to do something, she contacted The Shrewsbury Ark to find out what was needed.

They said socks, gloves and hats were most in demand.

A collection at the family florist shop, Luna Petals in Highley, has already been very successful, and Naomi said the campaign will be continuing.

“Macy would give you anything,” she said.

“She always puts other people before her. She wants to carry on going. It’s not going to be a one-off.”

The busking sessions by Macy and poet Ruth Waterson 17, both from Bridgnorth, will begin at Southwater from 1pm. 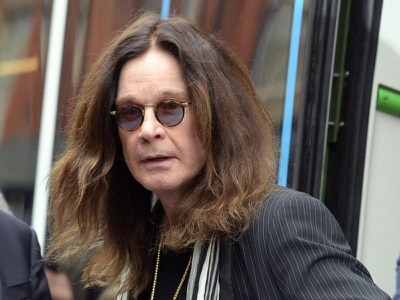