A burst water pipe caused traffic mayhem in the centre of Bridgnorth yesterday - and things are not due to return to normal until tomorrow. 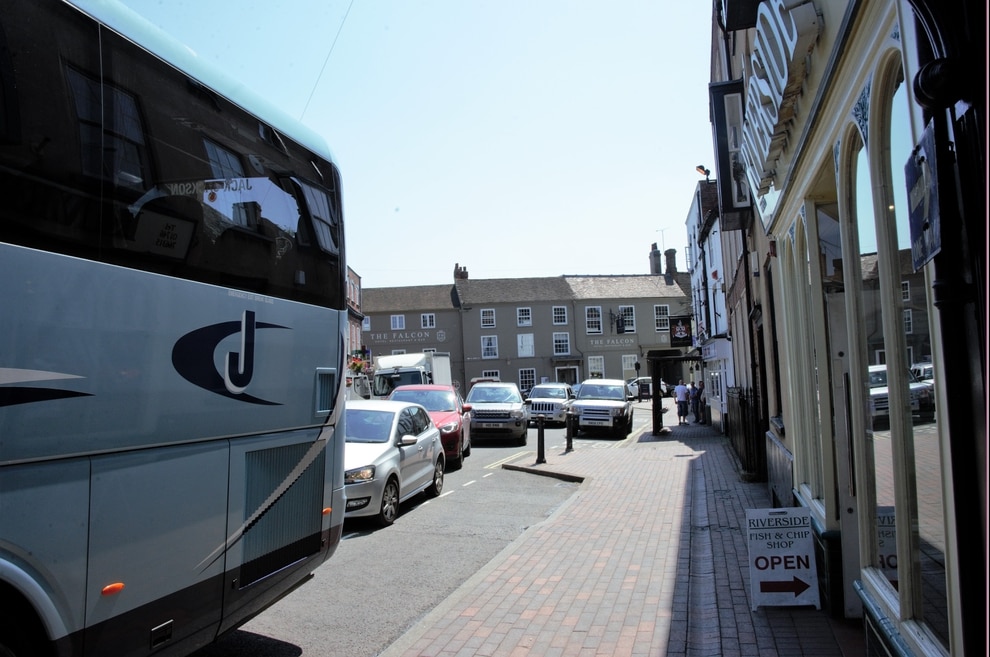 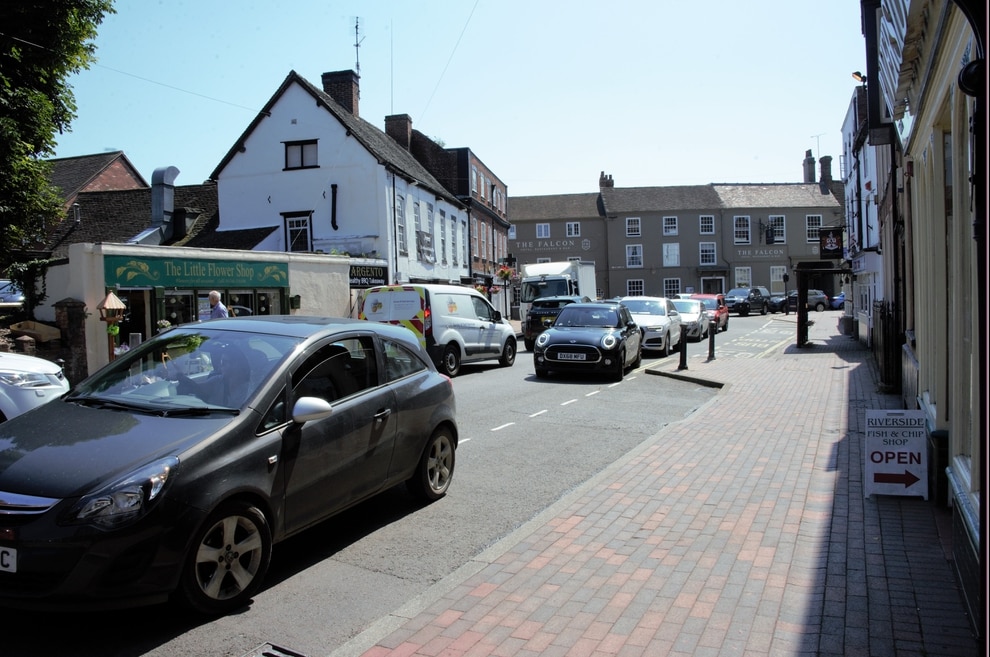 Mill Street, which acts as the main exit out of the town, was closed at about 3pm for contractors to repair a burst water pipe, causing a bottleneck of traffic down the one-way street.

A footpath down the road was also cordoned off to conduct repairs to the pipe, which had reportedly been leaking for more than a week.

A statement said: “We’ll be in Bridgnorth for a few days fixing the water pipe and getting the road back to normal. We’d like to apologise to anyone affected by the road closure but it’s very necessary to keep everyone safe while we undertake the work.”

A number of vehicles became stuck and some were seen driving through the closure, while others traversed back down the one-way system the wrong way to join the official diversion.

John Ridgeway, owner of the Old Mill Antiques Centre, where the closure begins, said it was chaos.

“The problem is the diversion has been put in place but it hasn’t been made clear that the road is closed or what’s happening,” he said.

“It’s a real dangerous situation, people don’t know that they are getting trapped at the bottom and there’s no police around to help, they are just getting waved off by the builders.

“A huge tractor with a trailer couldn’t turn around and became stuck so he just had to drive straight through the road works.

“Kids on motorbikes are completely ignoring it all and driving on the pavement to get past – it really is chaos and somebody’s going to get hurt.”

One resident described a 20-minute drive from High Town to Low Town, which usually takes about five minutes.

“People are driving into Mill Street and having to try and turn around in Parlors Hall Hotel or the Co-op,” added Mr Ridgeway.

“Then they’re driving the wrong way down Mill Street to go back over the bridge while trying to avoid everyone else.”