Plans to knock down disused Bridgnorth pub and build houses

A disused pub could be demolished in Bridgnorth and replaced with five homes built if a planning application is approved.

Plans have been submitted to knock down The Cape of Good Hope pub in Billingsley.

According to the plans, two pairs of detached new builds, plus garages, and one detached dwelling could be built in its place.

The existing public house has been extended over many years. The proposal would be to demolish this and provide additional accommodation within the village.

A previous planning application was withdrawn because it did not meet Shropshire Council's requirements.

The latest application states the number of dwellings has now been reduced from six to five.

It states: "The proposal includes garaging and parking for four of the dwellings located in a rear courtyard.

"This reduces the visual impact of the remaining parking to the front of the site and allows for more landscaping.

"The layout has been carefully considered to provide adequate separation from the existing housing and ensures that the proposed dwellings would not have a detrimental impact on the existing residents."

The Cape of Good Hope traded as a traditional rural pub for many years, however struggled to be a viable business. The pub officially closed back in 2014.

The planning history suggests that there has been no major investment into the fabric of the building since the mid 1990’s when the last extension to the pub was agreed.

The application adds: "The option to run the pub once again as a going concern was considered however, to do so this would require significant investment in the premises.

"The proposal would result in a significant visual improvement of the site, with a residential development which would be in keeping with the surrounding housing.

The public house, which has been vastly extended in an adhoc manner over many years, is in poor condition."

Concerns have been expressed by the parish council, as they believe the pub is a valuable community facility. 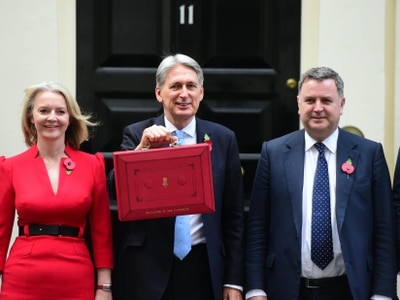 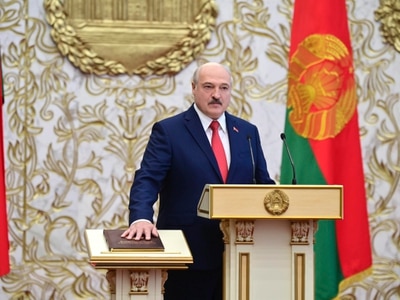