Ethical alternatives to the payday lenders

John Harrower has helped plenty of people who have found themselves in trouble over payday loans. 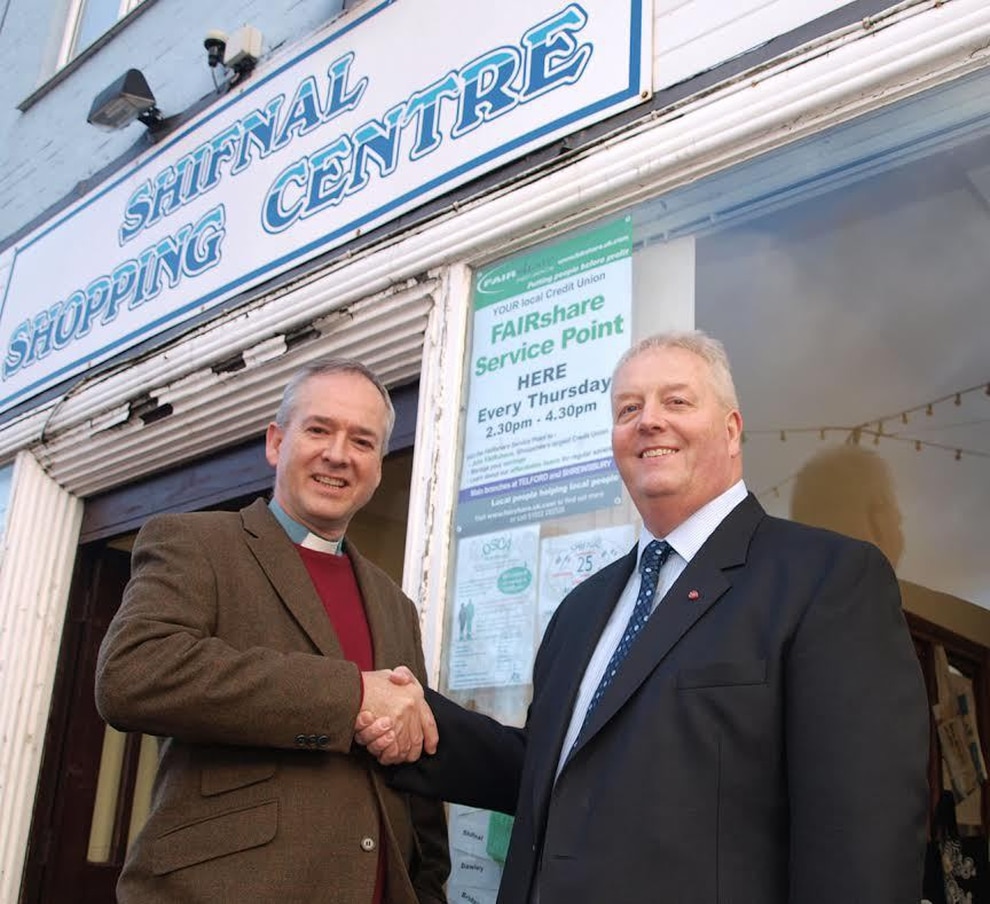 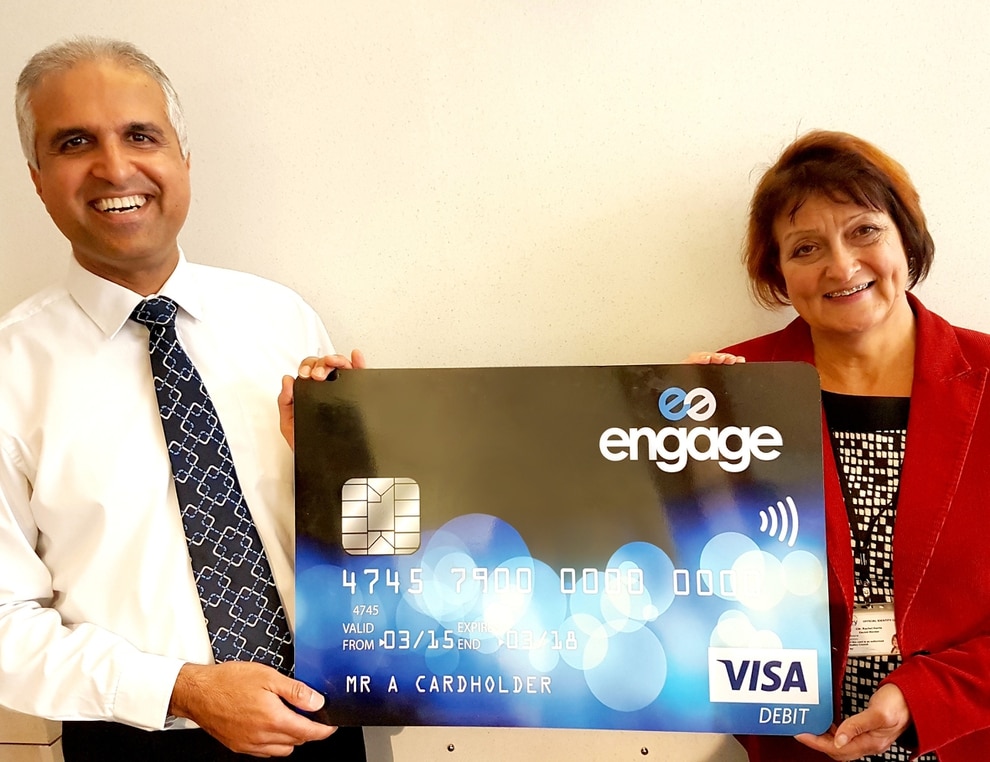 "You generally find it is multiple loans," says the general manager of Fairshare credit union. "When people are having problems, it tends not to be one or two, they have got three, four or five.

"It generally starts when something happens, like their car's broken down or household goods are needed.

"They will go to the first source of cash they can find, then something else comes up, so they then take out another loan, using one payday lender to pay off another."

The collapse of controversial payday loan company Wonga, which infamously charged interest rates of up to 5,853 per cent per annum, will not be mourned by many. Some worry, though, that if people are unable to access companies like Wonga, they will turn to illegal loan sharks instead.

The idea that payday loans are a necessary evil is a cause of frustration for people like Mr Harrower.

"We do see ourselves as an alternative to a payday lender, but our interest rates are capped at 36 per cent per annum," he says. But while not-for-profit lenders such as Fairshare are able to help cash-strapped families without the extortionate interest rates that cause so much misery, what they can't offer is the cute old folk in the big-budget television ads which made Wonga a household name.

"We can't compete with their marketing budget because we can't charge the high interest rates that they do to pay for it," he says.

Fairshare is one of 292 credit unions across Great Britain. Like the building societies of the Victorian era, they are owned solely by their members and offer both savings accounts and loans. In many cases, there are geographical requirements on who can join; Fairshare, for example is open to anyone who lives or works in Shropshire, including Telford & Wrekin.

Over the county boundary, Castle & Crystal – which is open to anybody who lives or works in Dudley or Worcestershire – has taken a leaf out of the payday lenders' book by embracing new technology. Its new website features Wonga-style sliders which allow people to see in an instant what their monthly payments will be, and general manager Dharminder Dhaliwal says a decision can be made in principal in just one minute.

"These days we can verify someone's details electronically, we do not need you to bring your passport or bank statements in like you might have done 15 years ago," says Mr Dhaliwal.

"These days people lead busy lives, and convenience is an important factor."

What the credit unions will not do, though, is offer no-questions asked loans. While credit unions will lend money to people who have been turned away by the high-street banks, each applicant will be thoroughly assessed to ensure they can repay the loan.

"If we know they can't afford the loan, we help them to get back on their feet," says Mr Dhaliwal. "We encourage them to save a bit each month, and to then reapply in three months' time." Castle & Crystal has also launched a money-saving blog, offering monthly tips to its members.

"The new tool on our website makes it easy to access our services but it’s still a human being that has final say-so on loan decisions, as the tool is only a factor in our decision making process.

"The way the new loan tool is configured is so that many will get straightforward accept on line for a loan, but many will also see a referral, meaning it comes to us for review and we will help nurse them back to financial health if we cannot give them a loan."

Unlike payday lenders, credit unions are not generally in the business of 30- or 60-day loans.

"Our shortest loans are for three months," says Mr Harrower, pointing out that the interest on this is a fraction of the cost of a 30-day loan from a pay-day lender.

"The payday loan companies want people to keep coming back to them and borrowing multiple times," he says.

"We're also more flexible about the amount of time you need to repay the loan.

"We make sure you can repay it at an affordable rate, and if you are struggling, we're flexible about how you could restructure it ."

At the moment there are two million credit-union members in the UK, who are estimated to have saved a total of £3 billion. They are still comparatively small players in the financial services market, but have been boosted in recent years after being endorsed by Archbishop of Canterbury Most Rev Justin Welby and former prime minister David Cameron.

Mr Dhaliwal says this is good news not only for members, but also for the communities in which they live.

"That £750,000 stays in the area, it increases disposable income, that's more money being spent in the shops and supporting local areas."