A second year medical student who trained to become a call assessor when the coronavirus pandemic struck is among just 12 NHS staff to be featured in a photography collection by celebrity photographer Rankin.

Jack Hannay-Manikum, whose work covers all of the West Midlands except Staffordshire, was studying at University of Birmingham when the outbreak resulted in his course being put on hold.

He was among 1,100 people who applied for a role as a NHS 111 call assessor when West Midlands Ambulance Service appealed for help.

Jack's photo was taken by Rankin in a mark of respect and thanks to the NHS.

The photographer, who has previously shot the Queen, Kate Moss and the Rolling Stones, offered to take portraits of 12 health service workers across the country who were playing a vital role in response to Covid-19.

Jack, who was among 350 additional call assessors taken on by the ambulance trust, said: “It can definitely be nerve-wracking as you never know what, or from who, your next call will be.

"One of the most difficult calls I picked up was from a patient that had suffered a late stage miscarriage. She was extremely distressed, and I just felt like crying. But you have to be strong, so that you’re able to help.

"At the other end of the scale, shortly after that I answered a call from an elderly woman who wanted to know if it was okay to hang her washing out during the pandemic lockdown.

“I’m very aware that a lot of the time, I may be the first person speaking to someone who has just gone through something traumatic. A lot of our job is about asking clinical questions to get people the right type of help.

"Speed is of the essence, but it can definitely feel cold in the moment. Someone might be going through a severe breakdown, so you have to take your time and get on their level.

“With all of that intensity, running really helps clear my head and keeps me going. On my days off I have been doing sponsored charity runs with my medical society for NHS Charities Together.

"The other day we finished an eight-hour shift at the call centre and ran 26 km back to the university campus.

"We’ve raised £23,800 so far and are now campaigning to include black and minority ethnic representation in clinical teaching at medical schools across the country.

“It’s a massive reward when you know you’ve helped someone, especially when they thank you at the end of the call and say they’re going to pray for you.

"Even as doctors in training – all we want to do is help people to the best of our ability. I’m so honoured to be a part of this campaign – I just wish I hadn’t had to shave my own hair during lockdown.”

Rankin's NHS collection will be showcased at bus stops and billboards as well as iconic pedestrian areas including the world-famous Piccadilly Lights in central London to coincide with the 72nd anniversary of the NHS on Sunday.

Rankin said: “As the coronavirus pandemic began to unfold, I was moved by the incredible efforts of people across the NHS and I wanted to document who they are and their role in fighting this disease.

"Taking a portrait is a unique and intimate experience, even with social distancing in place. Everyone had their own inspiring story, which to them, was just doing their job. I hope these images portray the resilience and courage they show every day in the face of real adversity.”

Ambulance service chief executive Anthony Marsh, added: “I am delighted that one of our staff has been chosen to be featured in these outstanding portraits. Staff within the trust have worked so hard over the last three months during one of the most difficult periods we have ever faced.

“Hearing their stories, like Jack’s, will give the public a unique and touching insight into the lives of the people who are battling this pandemic and saving lives.”

All portraits are being donated by Rankin to the NHS.

The full selection of portraits and their stories can be found at england.nhs.uk/rankin 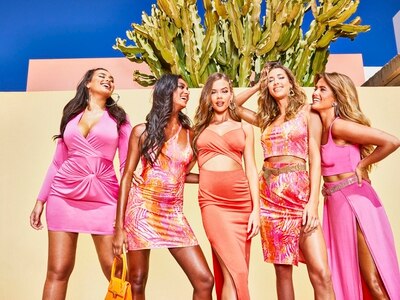 Kate Garraway: Doctors don’t know how much better Derek can get 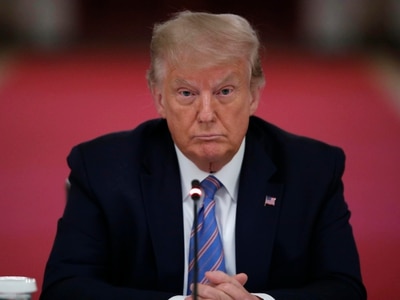