As one of Shropshire's historic attractions prepares to reopen its tea rooms, it has revealed that crowdfunding efforts have raised £11,000 to support the attraction.

Whittington Castle, which has remained available to the public throughout lockdown, is planning on reopening its tea rooms for a trial run on Wednesday.

Jonjo Evans, chairman of the trustees of the moated castle, spoke of his delight that that community efforts have raised £11,000 following a plea for support earlier in lockdown.

He said that the money is vital to the future of the castle, and would open up avenues to securing further grant funding.

Speaking last month, he had warned that long-term plans to improve the castle, such as the creation of new toilets, had been put at serious risk due to the coronavirus crisis.

Mr Evans said it was "brilliant" that they had managed to raise £11,000, but added "we could do with more".

He said: "There seems to be heritage lottery funding coming available for places like the castle which will have a job opening with any kind of social distancing."

Mr Evans said Whittington Parish Council had also told them it has earmarked money which it could match fund for the charity.

He said the efforts from the public in fundraising had been superb, including one person who raised £1,400 with a raffle, and two young boys who raised £400 by running every day.

He said: "It is really nice to see people stepping up to the mark."

Mr Evans said that the reopening of the tea rooms would be on a test basis between 11am and 2pm on Wednesday – and would be weather dependent.

He said: "We are doing it very carefully at first to protect the tea room staff and make sure their happy coming back to work. After four months of being in lockdown then coming back in to a busy environment it could be stressful for them." 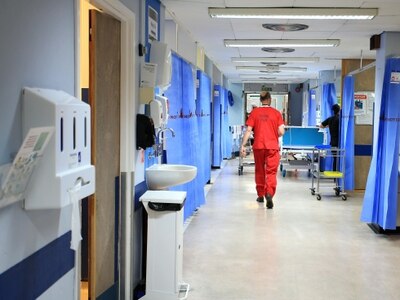 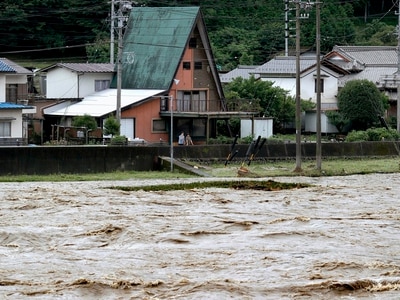