More than 60 people are signed up and on their way to completing a virtual marathon, designed to raise money for the NHS and help lift the tensions of lockdown. 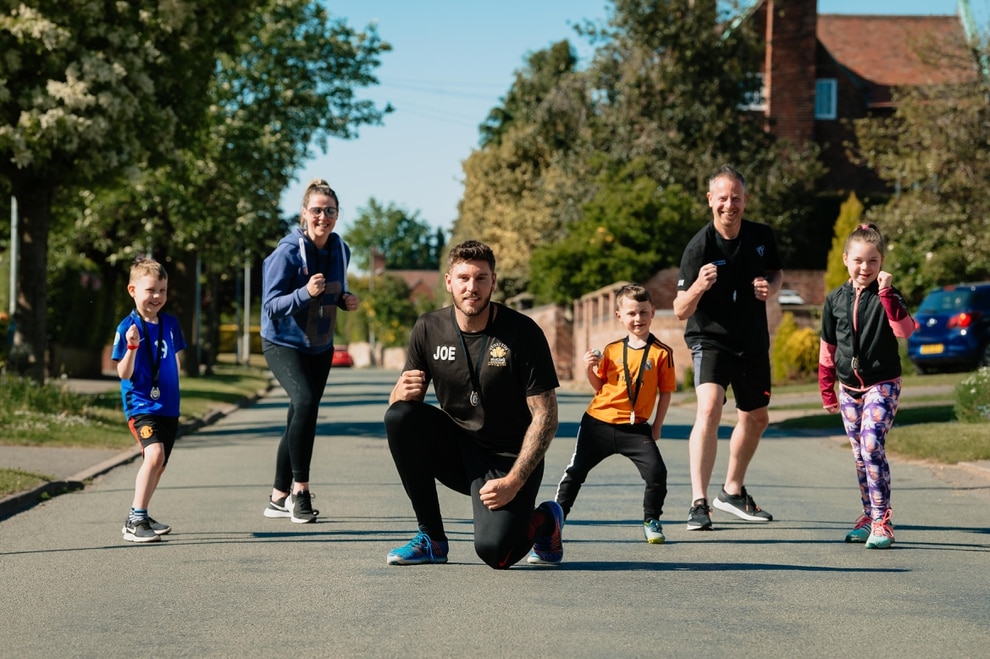 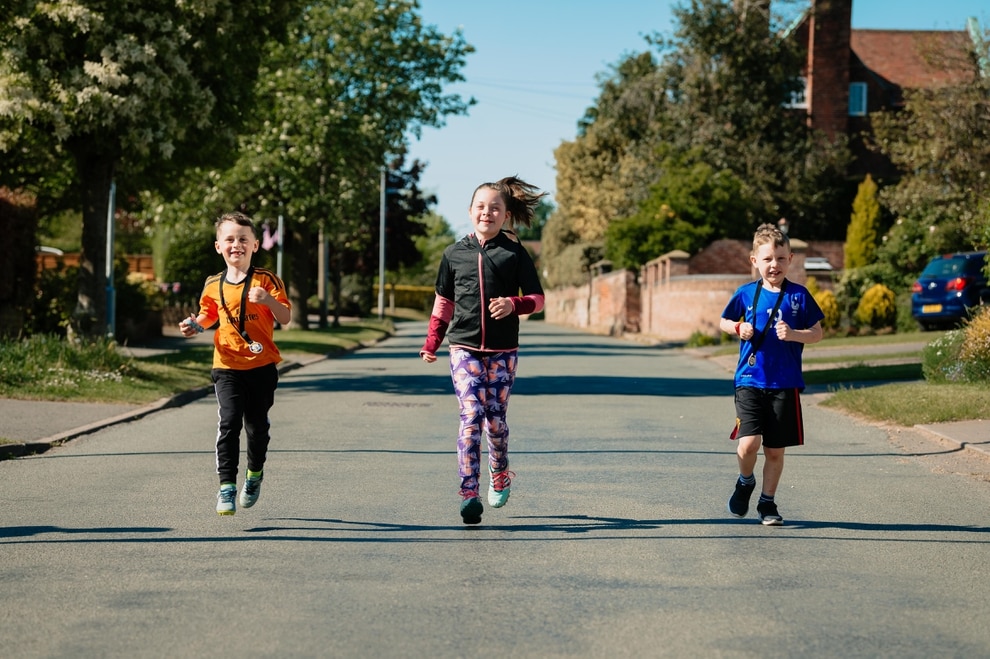 Joe Lockley, head coach at Bright Star Boxing Club in Shifnal, said the first medals have already gone out to those who have finished the challenge – running a marathon distance over any consecutive seven days this month.

So far the efforts of the 64 people taking part have raised nearly £600 for the NHS and Joe said they were thrilled at the amount, but that the challenge was also playing a big part in helping people who have been struggling with their mental health since lockdown restrictions were imposed.

He said: "I was expecting it to be for our amateur boxers who were struggling with motivation to train but it has really taken off with parents of members, carers, members of our counter-punch mental health group, even people who have never been part of the club taking part.

"I think it is brilliant that we have been able to raise money for the NHS but the main reason was a lot of members were struggling with what has been going on at home during the isolation period.

"I have had one message from a parent yesterday whose child comes to boxing because they struggle with their anger and they said they have had a real struggle with arguments in the house but that the virtual marathon has really helped to bond them together as a team.

"That is a great feeling, that they can be brought together by this."

He added: "One person has taken the medal and hung it on the living room wall as a symbol of what they can achieve."

Joe said that seeing how the challenge had helped people, they would be launching a boxing awards course where people can learn the basics and work through a series of levels to receive a certificate after proving what they have learned in a Zoom video session with coaches.

Anyone who still wants to take part in the virtual marathon can join the Bright Star boxing club page on Strava and message Bright Star Boxing Academy, either on Facebook or email brightstarboxing@gmail.com