A popular boating event in Ironbridge has been cancelled.

Ironbridge Rowing Club's annual regatta will not go ahead as planned on June 27 and 28.

During the two-day event, competitors travel from all over the country to take to the water in the World Heritage Site.

The regatta attracts on average about 1,500 competitors every year, along with their families and supporters, to the Ironbridge Gorge each day over the weekend.

A statement from the organisers said: "The safety and wellbeing of people is of utmost importance during the Covid-19 crisis.

"With this in mind, we have taken the decision to cancel Ironbridge weekend regatta at the end of June.

Meanwhile, organisers of the Ironbridge Coracle Trust's regatta, provisionally scheduled for Monday, August 31, are hoping the event will still go ahead.

Despite Telford & Wrekin Council temporarily suspending licences for events in open spaces in places such as Dale End Park and Regatta Field, the trust said it will wait for government guidance nearer the time of the bank holiday event before it makes a final decision and encouraged people to follow them on social media to stay up to date.

Set up in 2014, the organising trust formed the event to save the Rogers’ family coracle hut and keep alive the tradition of coracling on the Severn.

The Rogers family were famous on the River Severn.

They made coracles for generations and lived in Ironbridge through the worst years of poverty and decline.

Eustace Rogers, the last coracle maker, died in 2003. The charity has bought the shed and secured funds to stabilise and maintain it.

Used for thousands of years, coracles are small, portable, flat-bottomed boats made from woven wood covered in animal skins, or more often nowadays, canvas waterproofed with tar or bitumen.

They were used for fishing, ferrying and – commonly in Ironbridge – for poaching.

Before the Iron Bridge was built they were used to ferry people and goods from one side of the River Severn to the other. 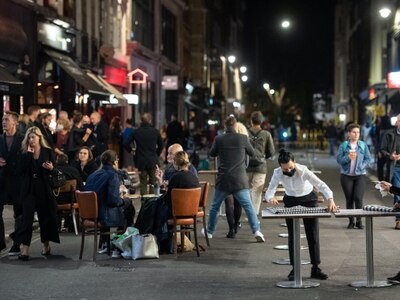 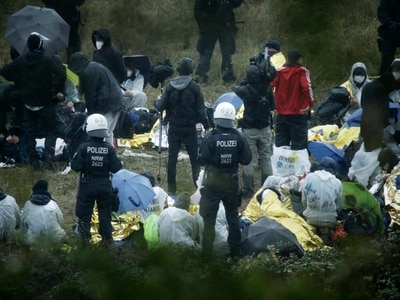 Hundreds of anti-coal protesters break into German mine