An A&E sister at Telford's Princess Royal Hospital (PRH) has created a video montage of staff at the county's two main hospitals in a bid to boost morale. 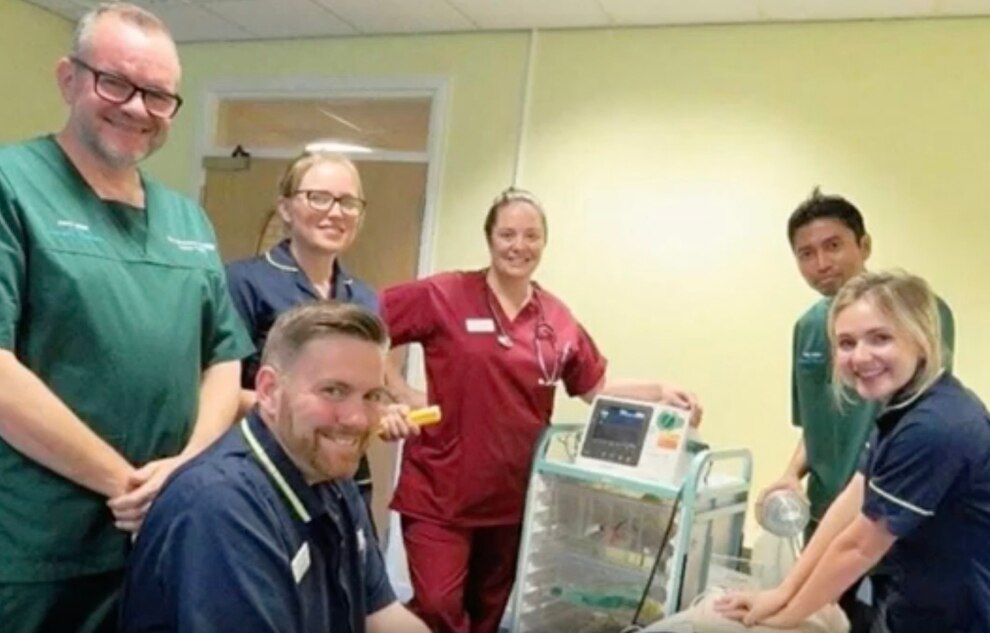 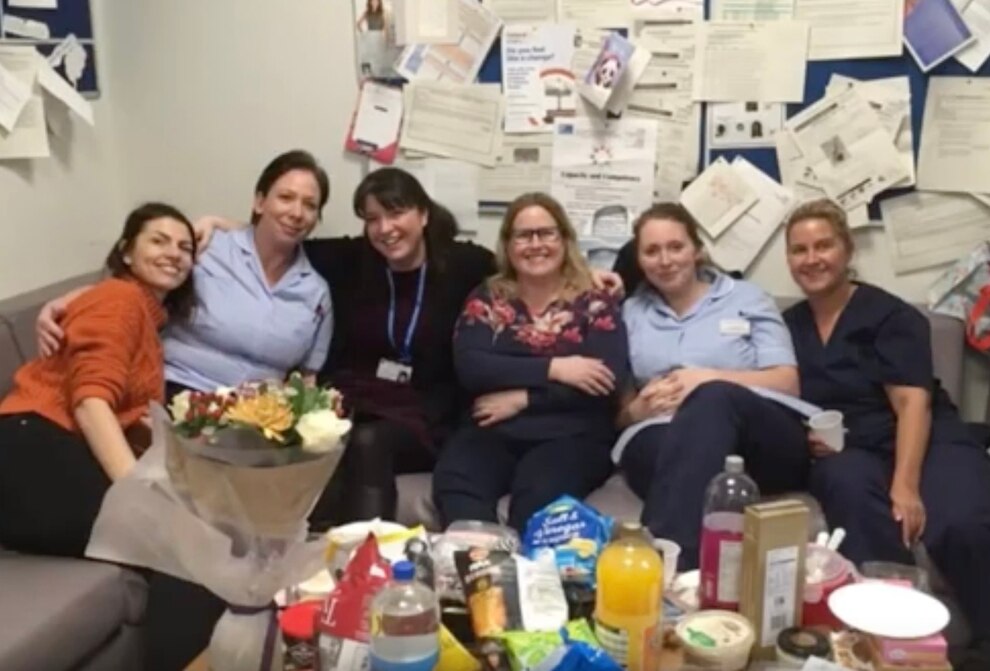 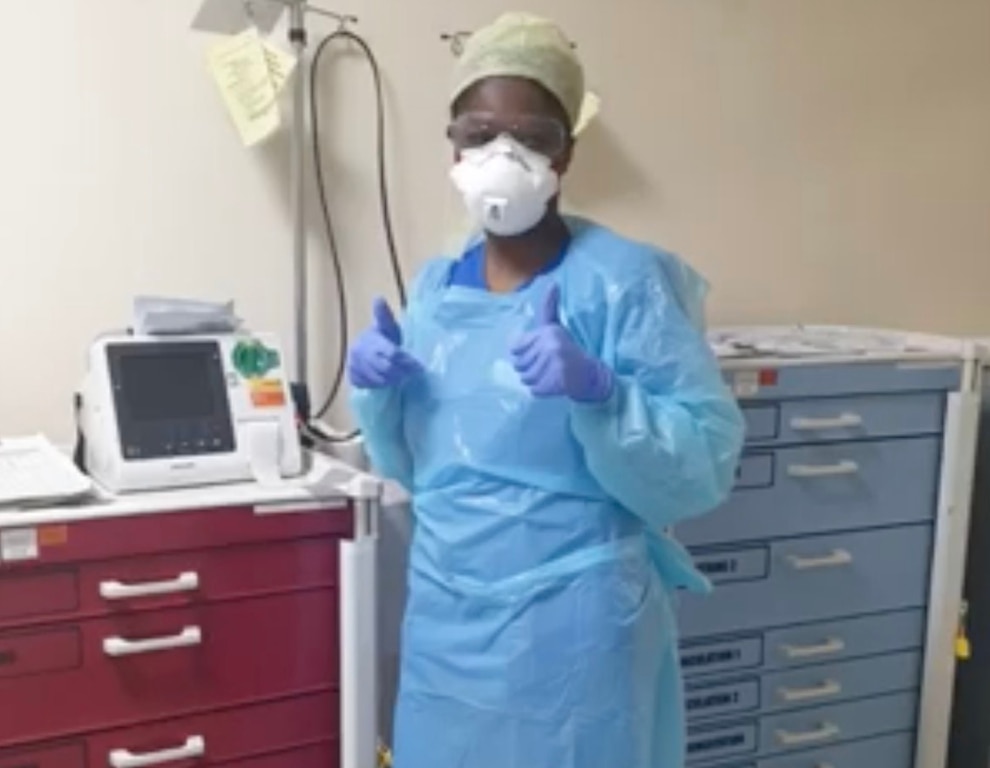 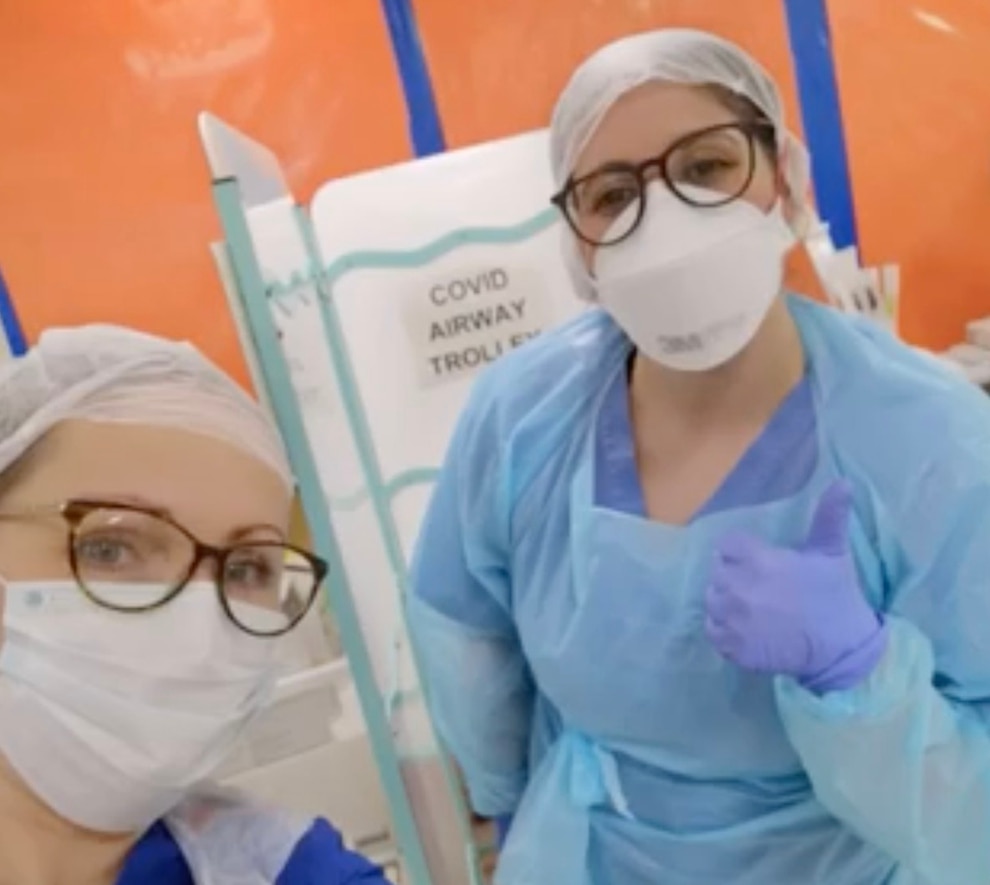 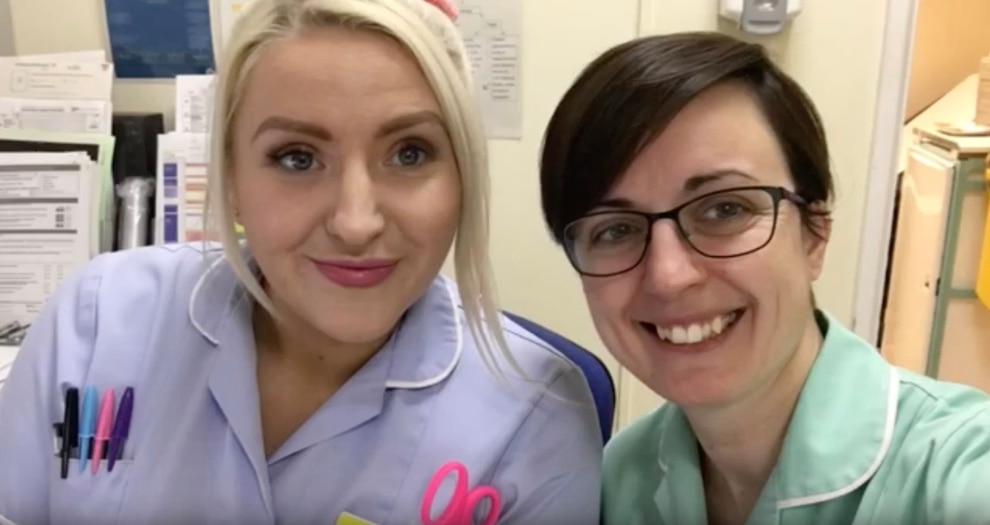 Helen Johnson put out an appeal on social media for staff at PRH and Royal Shrewsbury Hospital to send her pictures.

She has now collated them into a video, set to the song All Goes Wrong by Chase & Status.

The 36-year-old, from Lawley in Telford, said: "I did it just as a boost for everyone. It's a difficult time, it was to raise spirits.

"It's present and past members of the team.

"It promotes how well we have come together. There are some group photos of doctors, nurses and other members of the team.

"We've got a group on Facebook and I put a message out to ask people to send in their photos.

"I got lots of photos back. It just picks everyone up."

Helen said it is an anxious time for staff but the teams are trying to keep spirits high.

She said: "We've had a steady flow of patients. There's been lots of change in the department.

"We work with a great team. It's getting us through each day.

"The gifts that have been coming in have been lovely. We've had food, cakes and we've started to get wash bags.

"It's nice to have such great support.

"Even the clapping, that is such a simple thing but it means so much to people."

Shropshire youngsters spread Happy News with their own weekly paper