Beauty spot car parks are being closed in Shropshire and people are being turned away from popular country sites over growing concern at the number of people using them during the coronavirus lockdown. 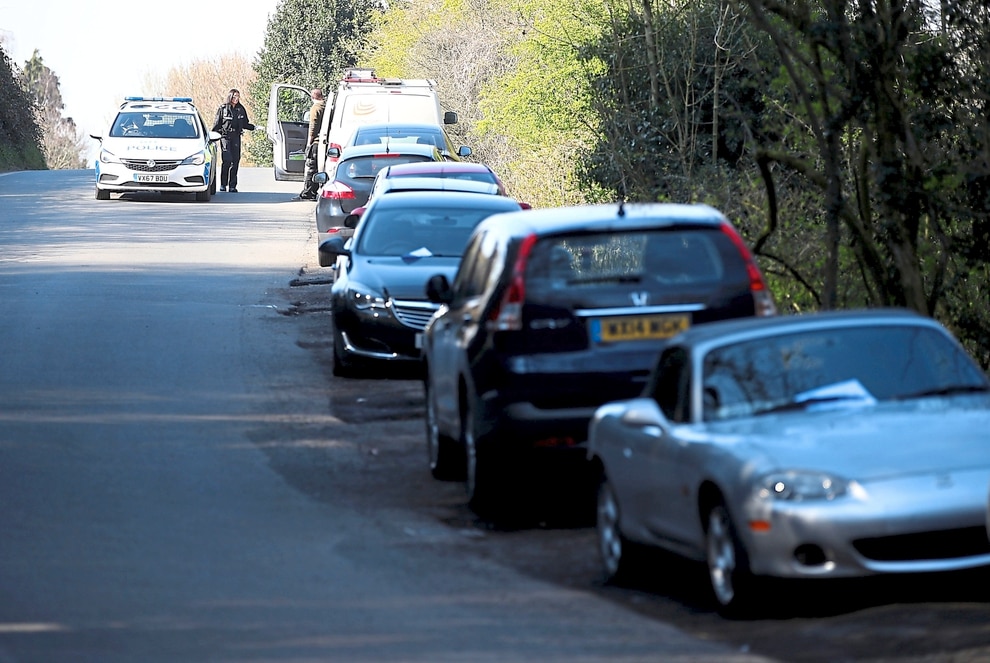 Police hand out notices about essential travel at The Wrekin 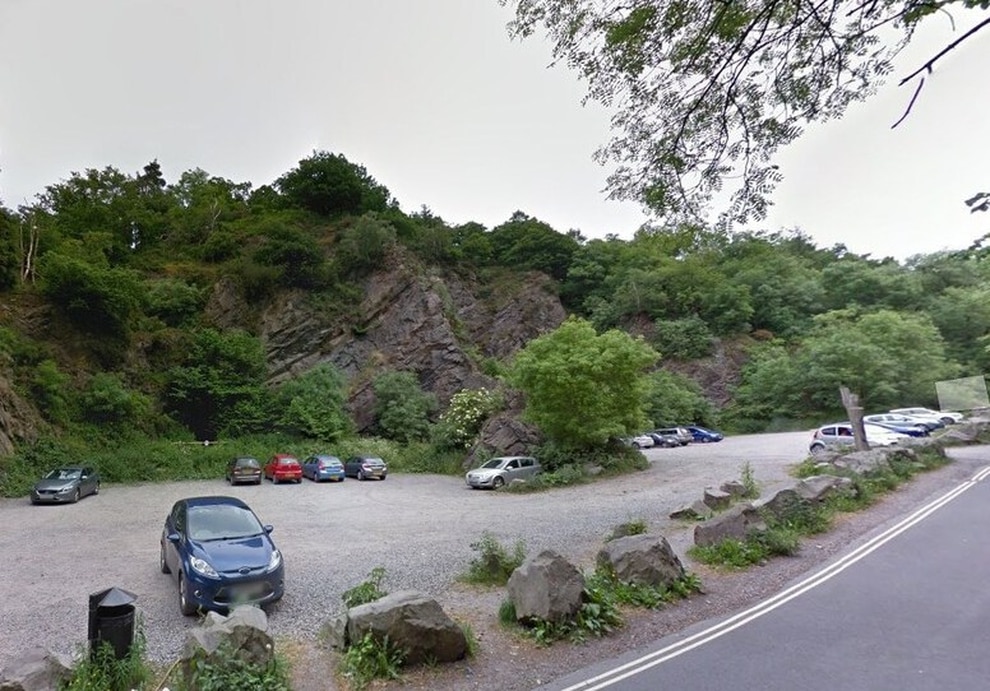 Police have been forced to take action at a number of sites across the county, including parks, plays areas and major beauty spots.

The crackdown has come amid reports of people flouting government guidance on social distancing and essential travel.

The latest incidents have seen the car park to the Wrekin closed following "astounding" scenes of more than 50 cars parked up, people travelling to exercise on Haughmond Hill, a closure of a play area in Minsterley, blocking mountain bikers from going up the Ercall, and stopping a fisherman at Radbrook Green Pool in Shrewsbury.

Both parking areas at the Wrekin and The Ercall have now been shut.

Russell Griffin, a spokesman for Telford & Wrekin Council said they had no choice over the action because of the number of people travelling significant distances to visit the sites.

He said: "We have had dealings with the police and the Shropshire Wildlife Trust in getting the Wrekin car park closed off.

"We have also requested that the parking area at the bottom of the Ercall off Ercall Lane is also to be blocked preventing vehicle access.

"This has been carried out because people were travelling quite some distances to walk these areas. It also meant it was quite getting to be quite a gathering of people. Restricting the parking provision has meant less people are coming and parking up leading to greater social distancing."

The situation was also explained by stunned police officers from Newport who tweeted: "Following numerous complaints to police and astounding scenes of up to 50 vehicles present yesterday, the car parks at the Wrekin have now been closed to deter large numbers of people attending."

Another officer patrolling at the Ercall told how mountain bikers trying to access the hill could have put further strain on the NHS.

Writing on Twitter he said: "Been here 10 minutes already stopped three mountain bikers from going up. If you get injured you hurt #NHSheroes more."

Police also said they had been dealing with reports of people travelling to Haughmond Hill for exercise.

A spokesman said: "Reports of people driving to locations like Haughmond Hill & parking up to exercise. The recommendation is to run, walk, cycle etc from your home. If you are fit enough to reach local scenery that’s fine but no unnecessary journeys please."

Please Note:
Following numerous complaints to police and astounding scenes of up to 50 vehicles present yesterday, the car parks at the Wrekin have now been closed to deter large numbers of people attending#StayHomeSaveLives #Coronavirus pic.twitter.com/9ecMf3QKIt

In Shrewsbury police expressed their growing frustration at the number of people out and about, reminding people to cut out non-essential journeys.

The Shrewsbury Cops twitter account posted: "Listen to the advice from the government. Shopping and driving are not now acceptable leisure activities. Shopping is for necessities only and should be infrequent. Drive only for essential journeys, like work or delivering items to those in isolation."

They added: "On rare occasions we are seeing families driving to supermarkets to go shopping. On one occasion there was mum, dad and three kids seen. The key thing we all need to ask ourselves is should the whole family should be going shopping?"

It comes as police in the town also issued a reminder that fishing is 'non-essential' with an officer tweeting: "To clarify, fishing does not come under the current government guidelines despite some thinking it's ok to be out by yourself. One male moved on from Radbrook Green pool, all clear at Mousecroft. Now back to the station to clean my boots."

There are new police powers to fine people flouting the rules. They include instructing people to go home and ensuring parents stop their children breaking the rules. This can include the risk of £60 fines, or £120 fines for those who are caught a second time. Those repeatedly caught risk arrest.

People should only leave their homes for shopping for basic necessities, one form of exercise, any medical need or travelling to and from work. 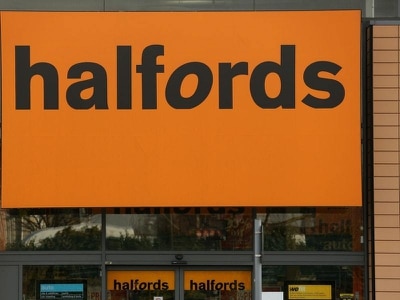