Wolves fans' fears over coronavirus risk ahead of Espanyol clash

Wolves fans have shared fears about travelling to Spain for tonight’s clash against Espanyol amidst the coronavirus crisis.

Thousands of fans will be descending on the RCDE Stadium in Catalonia for the next leg of the Europa League.

However, it was revealed this week that a woman in Barcelona had tested positive to Covid-19, becoming the first case of coronavirus to be confirmed on mainland Spain.

It has led to the chairman of the Wolves Supporters Club Albert Bates to declare: “I would advise that fans just purchase the BT Sport package and watch it here.”

He said some Wolves fans had been trying to sell their tickets in a last-minute panic, not wanting to risk their health, and added: “Absolutely people are afraid now.

"I would certainly not risk it. I would not risk my family at all. I think we are being fed information dampened down, and we’re not being told how serious this is.

"I think they should cancel the game, I don’t understand why they haven’t to be honest.”

Most fans were today carrying on as normal, including 29-year-old Kelly Walker from Bilston.

She was on her way to Barcelona with her two cousins and 68-year-old father and said the whole family were “excited” for the match.

She said: “It’s a risk anywhere. We’re just going to keep washing our hands. You’ve just got to be aware.”

Official advice is that travel within Europe remains safe, with just northern Italy under restrictions.

A spokesman for Wolves said: "All supporters making the trip to RCD Espanyol should be aware that there is a small number of confirmed cases of Coronavirus in Barcelona, as there have been in parts of the UK.

"Wolves supporters are urged to travel with caution and encouraged to comply with any additional screening measures put in place by local authorities."

Elsewhere, ContinU Plus Academy in Kidderminster was closed after a member of staff came into close contact with a family member returning from Northern Italy and went into a 14-day isolation.

A statement on the school’s website read: “If a deep clean is deemed necessary we may be forced to extend the period of closure.” 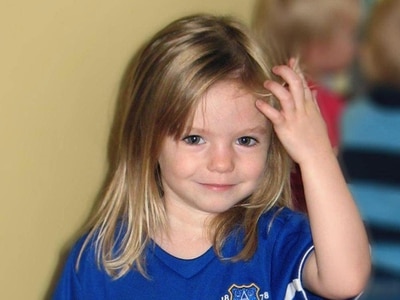