The Welsh government should reopen Chirk's minor injury unit to help ease pressure on Wrexham's accident and emergency unit, it has been claimed.

In the Welsh Parliament this week, he said those in power were wrong to ignore warnings at the time that closures would result in additional pressure on A&E departments and GP practices.

Mr Isherwood said: “In accordance with Welsh Government policy, in 2013 Betsi Cadwaladr closed Colwyn Bay, Ruthin, Llangollen, Flint and Chirk minor injury units - despite local campaigns to retain them and despite repeated warnings that this would place extra pressure on our A&E departments and GP practices. Of course, this is exactly what's happened."

In reply Welsh health minister, Vaughan Gething, said Betsi Cadwaladr University Health Board had established a pan-health board group to assess the scope of minor injury services across North Wales to ensure standardisation and to reduce demand on busy emergency departments within north Wales.

He said there were many issues to consider, including ensuring there were adequate staff for the units. 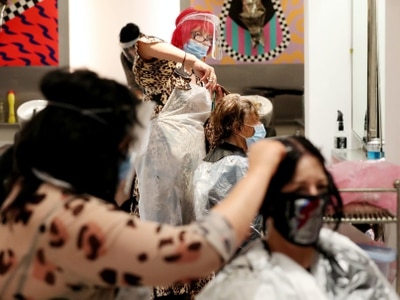