The election is finally done and dusted but the downgrade to Telford's A&E is a growing concern, residents have said. 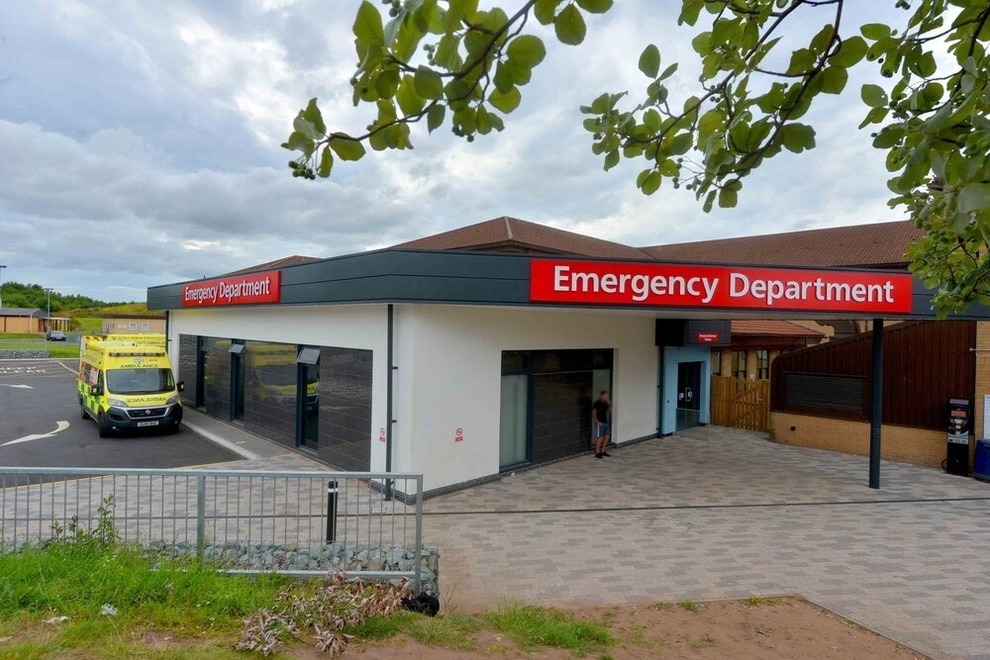 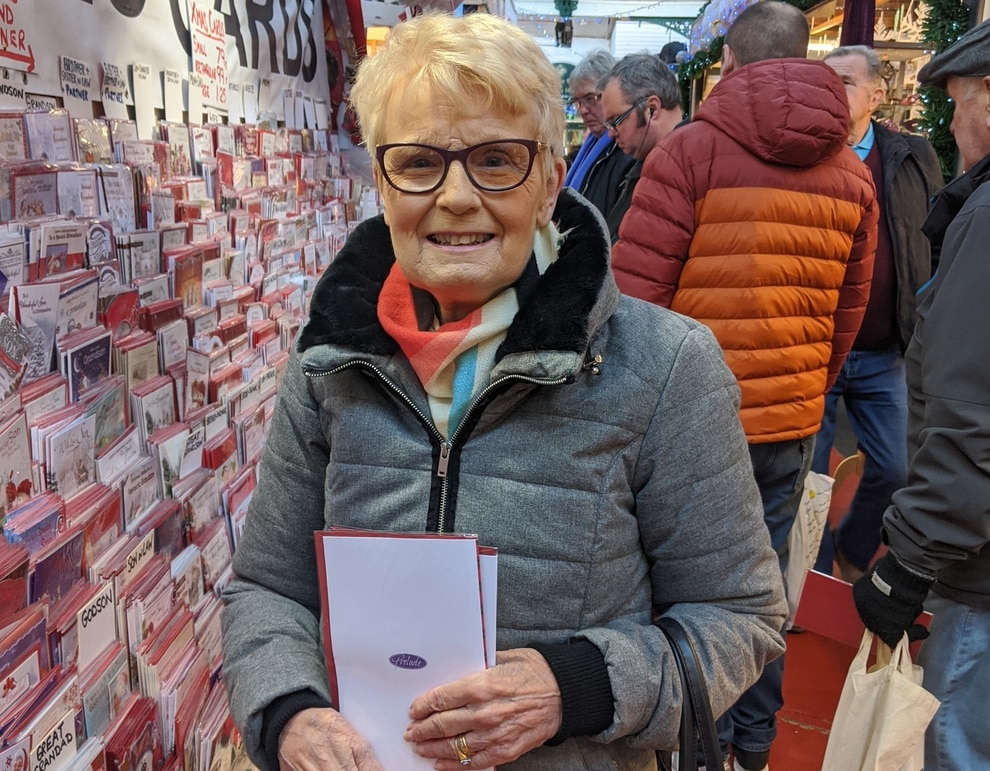 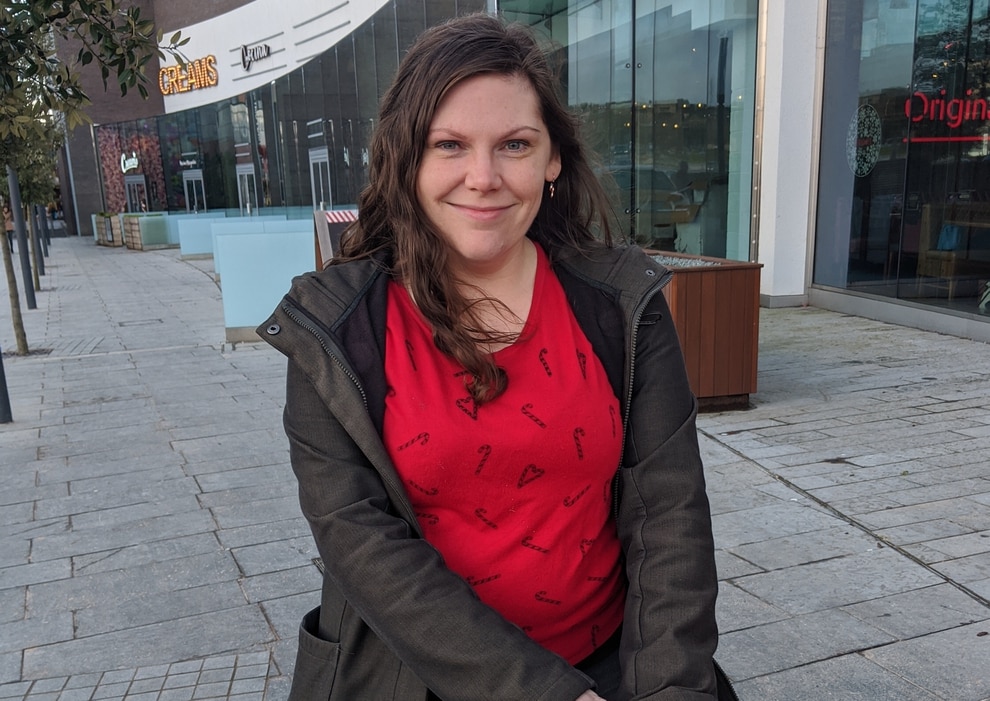 At the launch of the Conservative Party's manifesto at Telford International Centre on November 24, responding to a question from the Shropshire Star, the Prime Minister said he would "certainly make sure that the A&E in Telford is kept open".

This was later knocked back by Health Secretary Matt Hancock who confirmed there are no plans to save the full-time service.

Following the landslide general election victory for the Tory party, residents in Telford spoke of their concern about local health services.

Carol Edwards, of Oakengates, said: "I'm absolutely devastated if I'm honest. as I know the A&E at Princess Royal Hospital will be closing. He did say he won't close it but he will.

"It will be a big issue for Telford because they're building that many houses around here we desperately need to keep the hospital's services and its A&E.

"It's such a big concern, my husband is 88 and we're forever there.

"He's got a dicky heart, he could be dead by the time we got to Shrewsbury, it's 16 miles away.

"The arguments it's caused have been worse than anything I can remember.

"I don't usually vote but even I got out this time.

"I think losing Telford's proper A&E is going to cause some big problems at first. But I think it was always going to happen and I just hope they can sort everything out so that it eventually all runs smoothly."

Elizabeth Reid, from The Rock, added: "It's going to be a long way to travel to Shrewsbury, without a doubt it's obviously not a good thing.

"We're growing more than Shrewsbury. Telford is massive and growing by the minute.

"But I think they now need to get Brexit done and start acting on things that are more important – it's been three-and-a-half years of not getting anywhere.

"A&E and the NHS in general, hospitals, doctors – they have been the most important thing for me in this election.

"On a local level services have been getting worse, definitely.

"They're merging doctors' surgeries to try and provide more service but they just can't keep up with demand. Appointments are so difficult to come by."

Bertie Jones, 73, from Stirchley, said: "I didn't vote. This time has been too much to keep up with.

"I vote Conservative but I just stayed at home. I think it'll be a shame if they don't keep A&E open all the time but it's all about saving money.

"They haven't got the doctors to run it so you can't just keep it open with no one to work there."