For more than 50 years Jean Waters built up a rich stock of marvellous market memories. 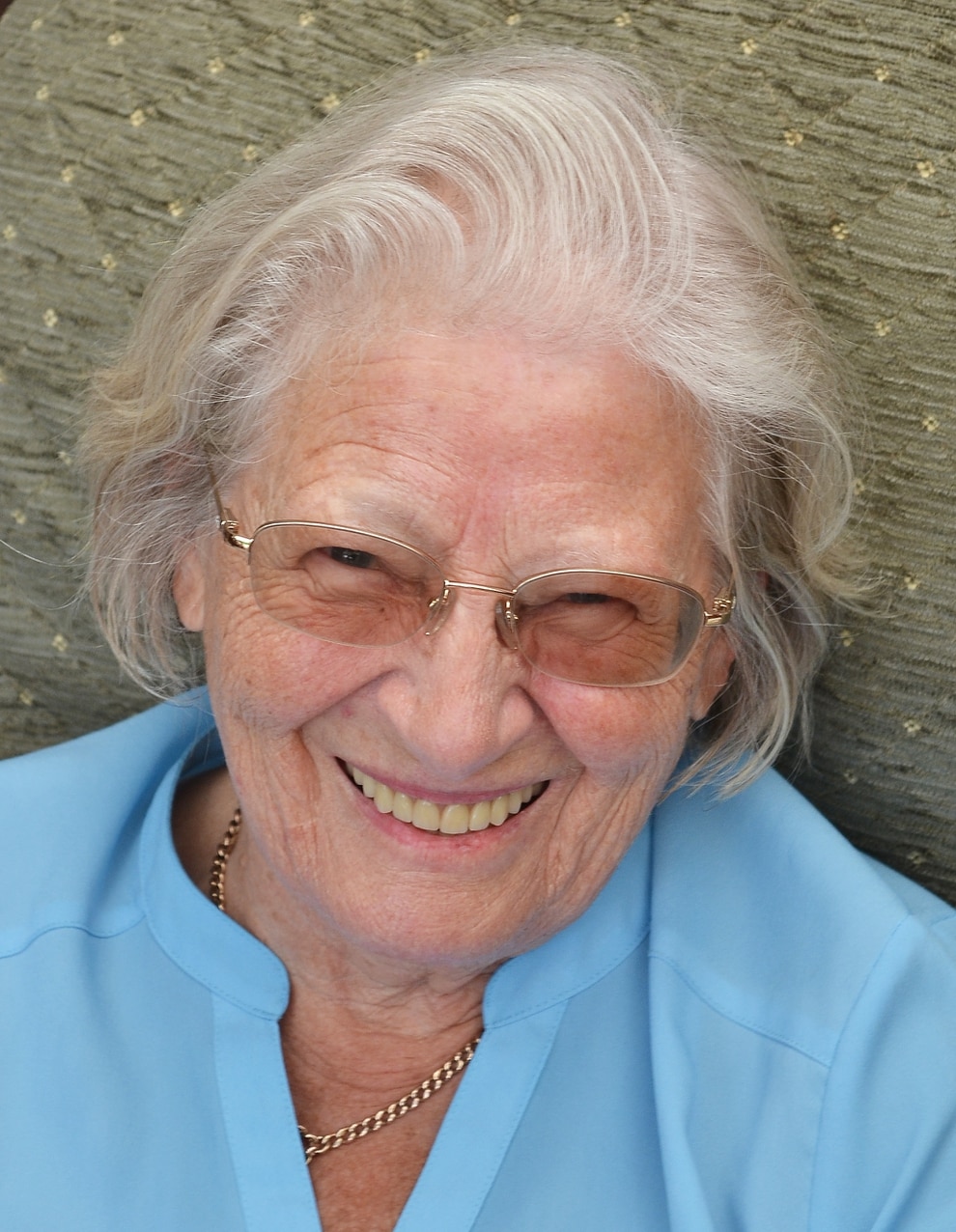 Jean Waters was a trader at Shrewsbury market for over 50 years. 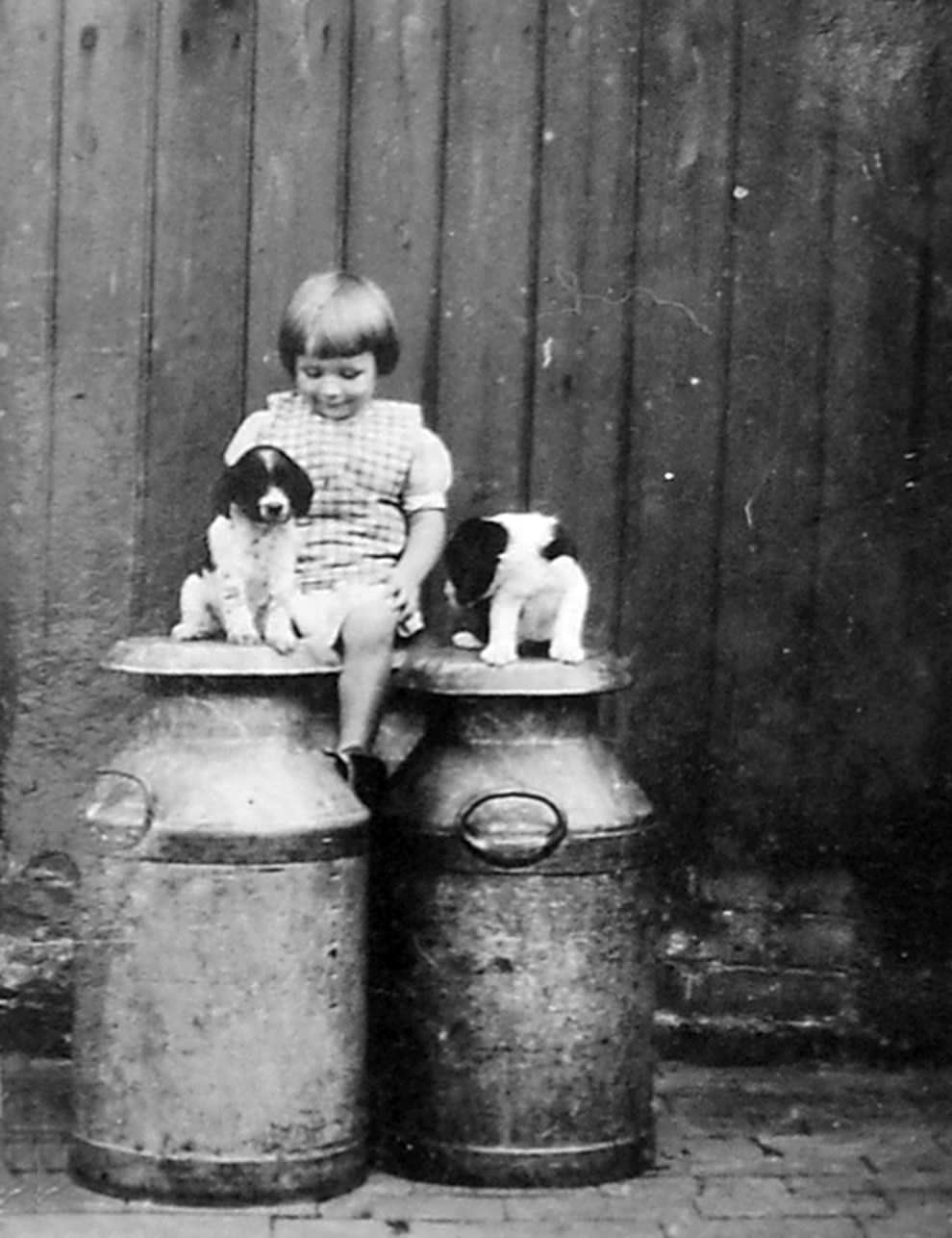 Young Jean Taylor at Sales Farm, Somerwood, in the 1930s. Fortieth wedding anniversary celebrations with husband John, who was also a market trader. 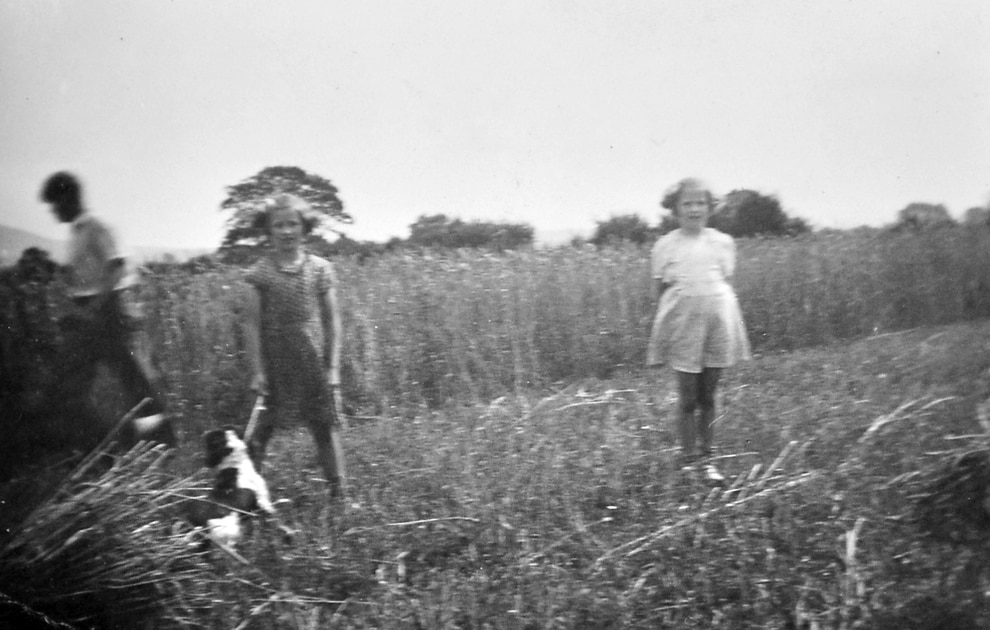 Jean, right, had a country upbringing. As a teenager – and already working at the market. 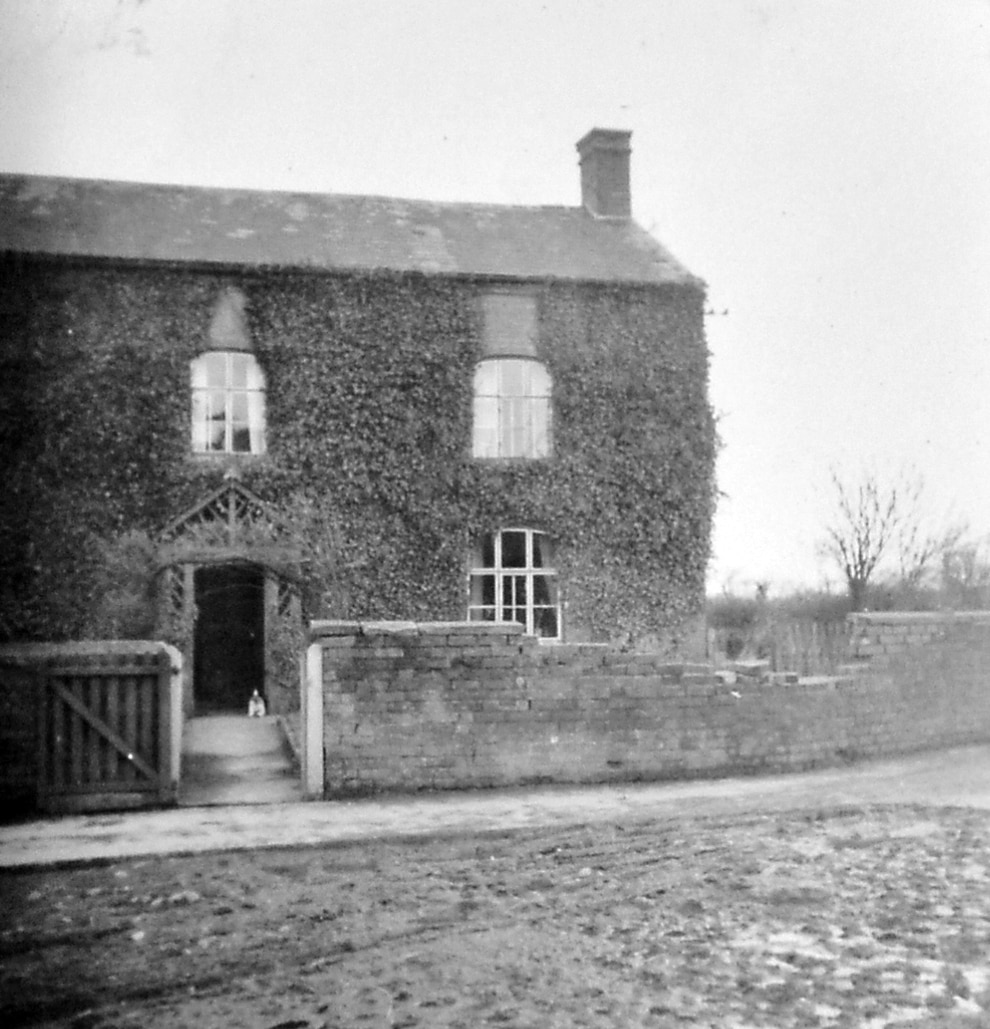 Sales Farm, Somerwood, where Jean was brought up. 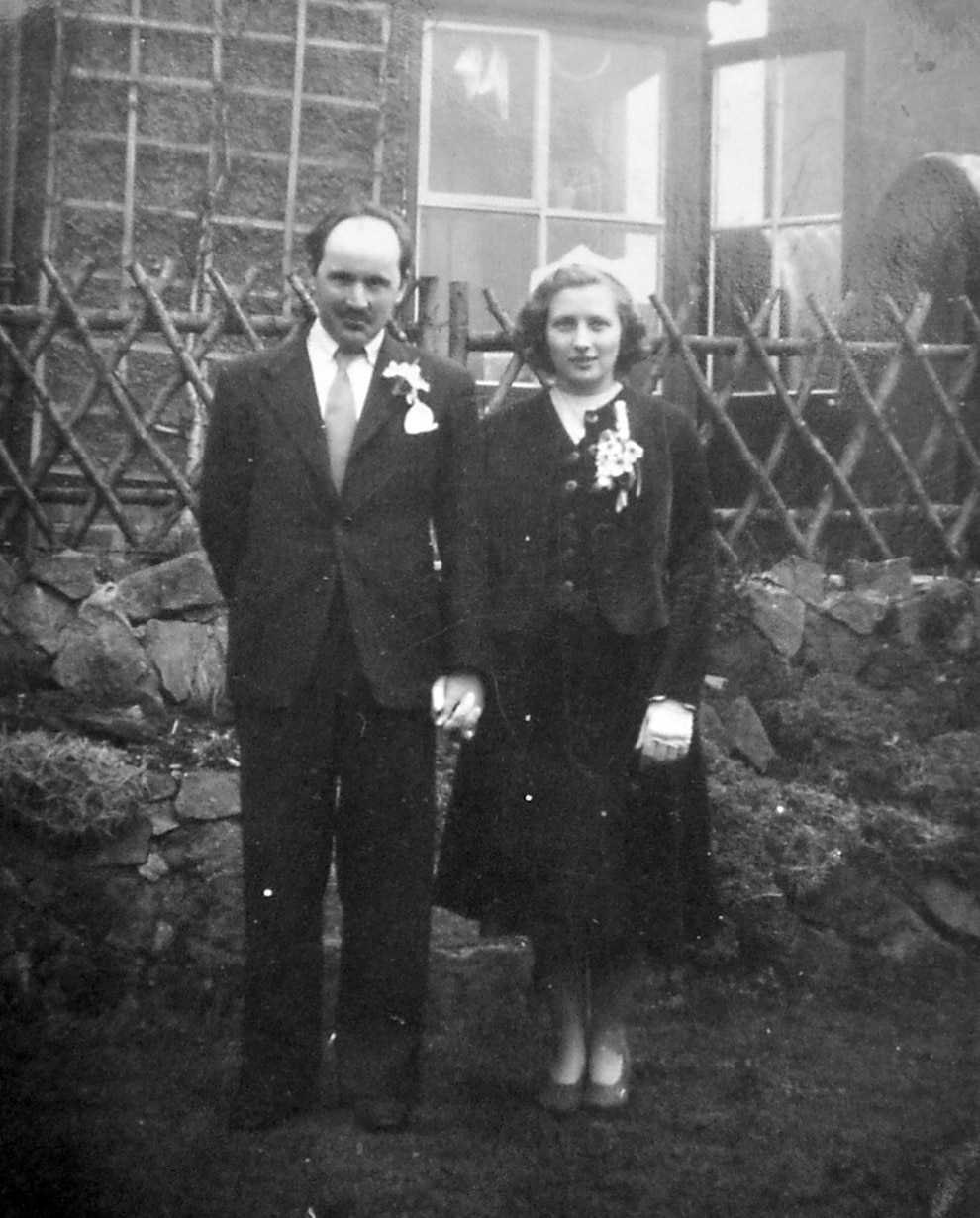 Jean and John on their wedding day in Tettenhall in 1952. 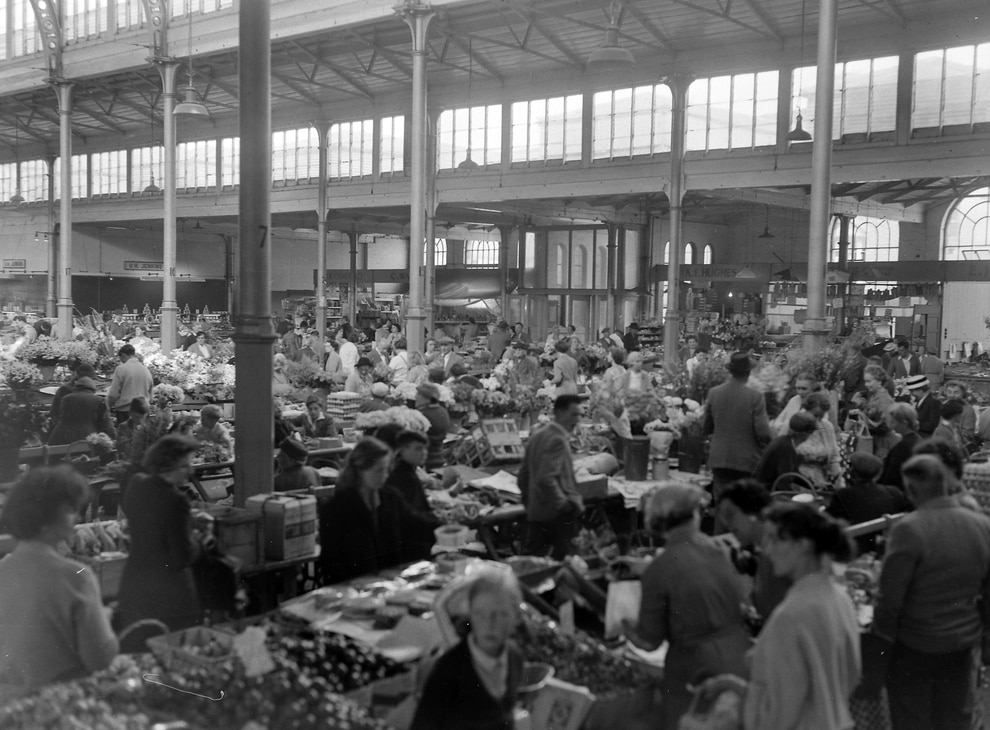 She started at Shrewsbury market in 1942 aged just 11, helping her mother, and, while much changed over the decades, her enthusiasm remained undimmed.

"I loved the market," says Jean, who is now 89. Once one of the traders, she is now a market shopper, although with the current situation she hasn't been for a while.

And while some markets seem to be struggling, Jean is upbeat about her beloved market in Shrewsbury.

"It's coming up, isn't it? I think the market is quite popular. It's all very well people moaning that it isn't like it was in the good old days. Our grandmothers moaned about us like grandmothers moan about the young ones today. It isn't fair, because it's a different world, and they're entitled to live differently."

Jean, who lives in Wem, was born Jean Taylor at Sales Farm, Somerwood, in the parish of Upton Magna in 1931 and from the age of three went as a boarder to Clivedon School in Church Stretton, and later to Shrewsbury High School, getting there by bicycles and bus.

"I hated school. I'm not academic at all," she said. "Country people were in the market. My mother, Mabel Taylor, was in the market, and so was my grandmother. This was my mother's housekeeping. She had chickens and eggs, and they would pick blackberries and things out of the garden."

Their stall at the old indoor Victorian market hall in Shrewsbury comprised a bench, and Jean was 11 when she started helping, catching a Williamsons bus into town and selling damsons weighed out in blue paper bags and other produce from the farm.

"The market was an interesting place, but all I was interested in was making money."

She continued as a trader after her mother died.

"The market was where everybody came in to do their shopping. It was on a Saturday and a Wednesday.

"The sellers were country people with their goods. On a Wednesday when the flower show was on the cheapjacks, as we used to call them, were allowed in, selling bedding, pots and pans and china. They used to have half the market on a Wednesday and it used to annoy us."

In 1952 Jean married John Waters at Tettenhall, Wolverhampton. She said: "I didn't get married at Upton Magna because I didn't like the parson."

John already had a market stall, and the way things shaped up was that John sold at Wellington market, and Jean at Shrewsbury.

"Shrewsbury was a more upmarket market. They sold the best produce at Shrewsbury. Wellington had second best. They had more boiling fowl."

Boiling fowl are old hens which have finished laying.

Jean was selling chickens, eggs, rabbits, and home produce like blackberries and apples.

While at market Jean would wear ordinary clothes, but had a blue apron with big pockets, which proved useful the first week she took £1,000 and walked up into the town centre to take it to the Halifax.

In those trusting days she kept the coins in an open sweet tin on the stall, and she says there was only one occasion in which a woman tried to steal it.

Jean worked on during the early 1960s as the old Victorian market hall was gradually demolished, and the current indoor market was created on the same site.

But her career as a Shrewsbury market trader came to an end with husband John's unexpected death in 1998.

While she reflects that she had a marvellous life, she says she would not want to be a market trader now, adding: "I would hate it with all these regulations and forms to fill in."

Battle that proved A Bridge Too Far 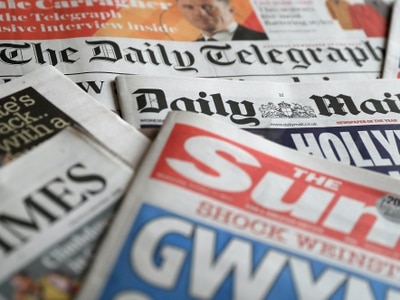 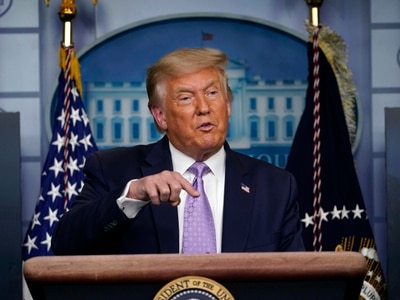