Day Julie Andrews' parents were out of the picture

Julie Andrews wasn't there, but her mum and dad were. So why are showbiz stars Ted and Barbara Andrews missing from pictures of the first post-war Coalport carnival, when they crowned carnival queen Joan Pumford? 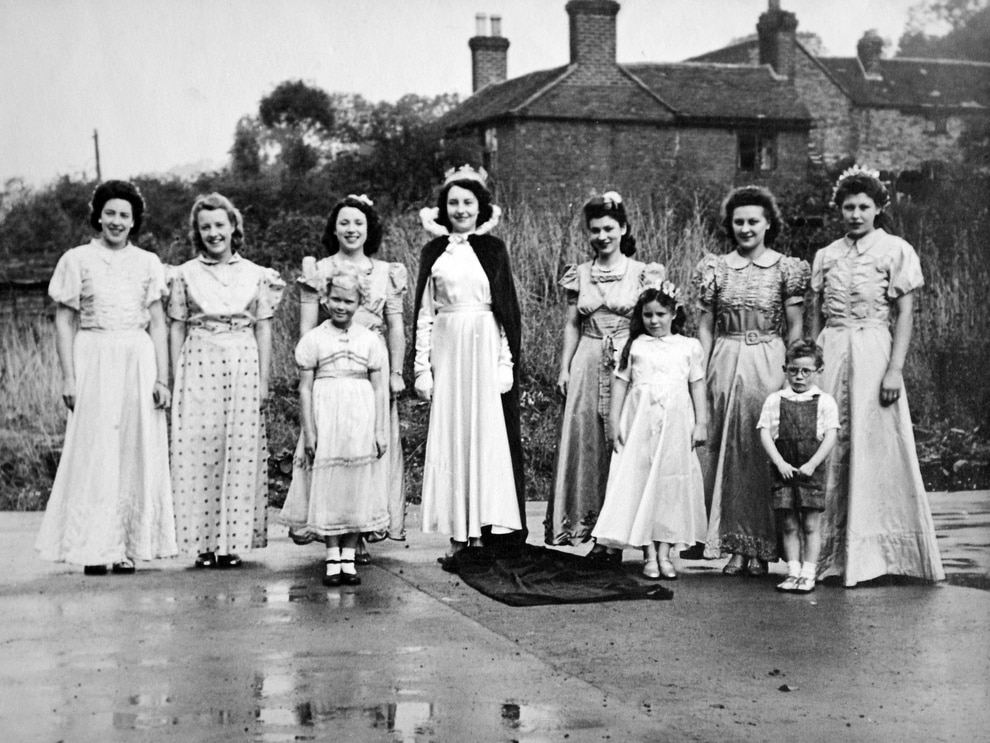 This photo of the first post-war Coalport carnival queen and her attendants was taken on a patch of concrete opposite the entrance to Reynolds Wharf. 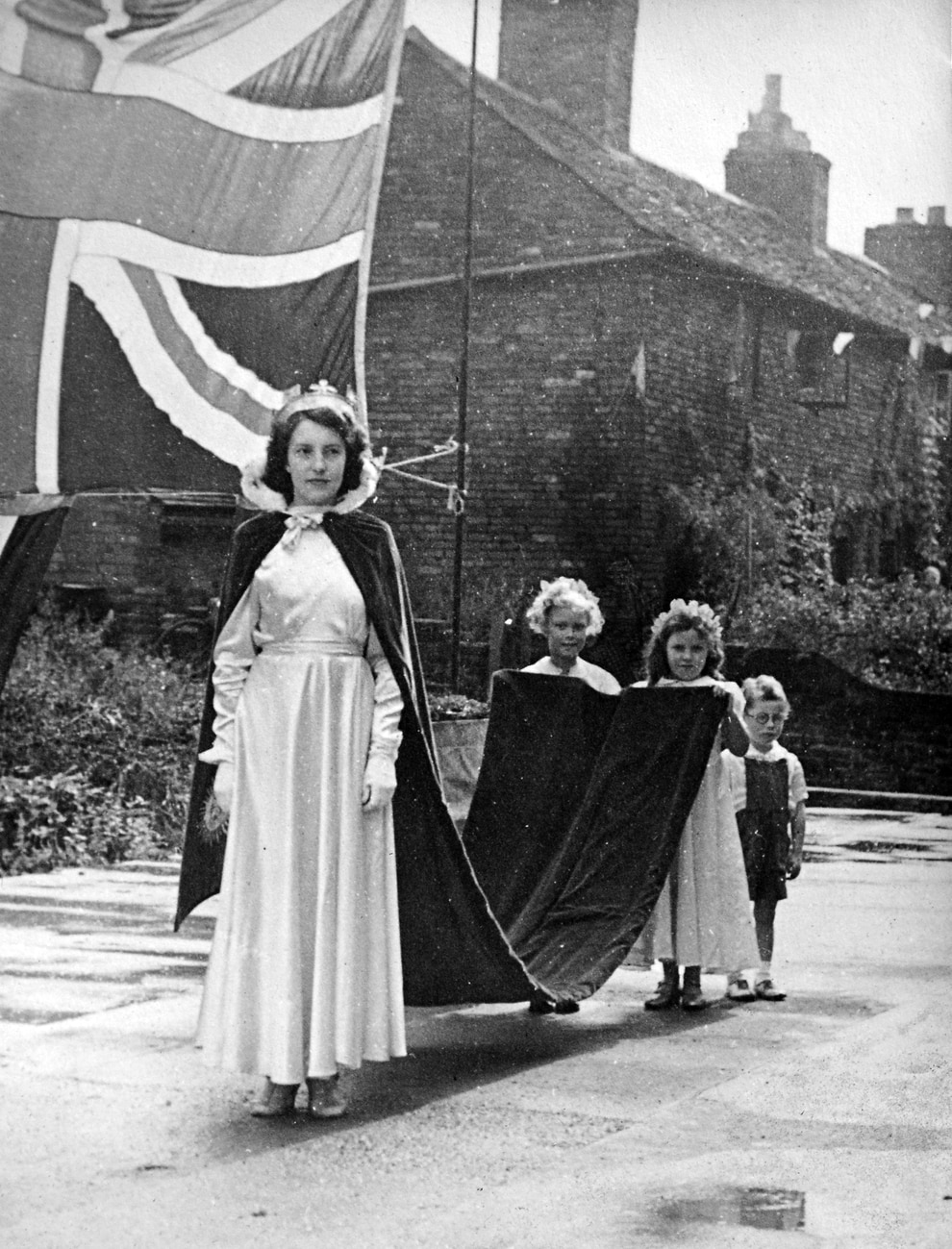 The Tyrer's family home is the first cottage in the background in this photo "re-enacting" the carnival.

The answer has come from Mrs Dian Chadwick – and Dian is the correct spelling, by the way – who was one of the young attendants to the carnival queen, and on the big day gave Barbara Andrews a bouquet.

"The photographer didn't turn up," she said.

"So the photographs were taken the next day, on the Sunday, and everyone had to dress up in their outfits again. That's why there are no photographs of them crowning the carnival queen."

It is also the reason why little Raymond Jobber, whose parents kept the Woodbridge pub at Coalport, which was called The Bridge back then, is dressed somewhat rustically in the photos, rather than in his smart carnival outfit.

"He had a lovely white suit for the carnival. After the photographer did not turn up he cleaned the floor with his suit so they had to put him in a different outfit."

The appearance in the village by Julie Andrews' parents – Ted was actually her stepfather – may be the reason a story has grown up that Julie may have performed at Coalport while an emerging child star.

The pictures have been kept by Dian's sister, 90-year-old Miss Gill Tyrer, of Coalport, a mine of information on past times in the village who is also able to put names to all the faces. Their mother was on the carnival committee.

"We think they were probably performing either at Wolverhampton or in a show at the Granada at Shrewsbury, and that was why they were invited. Julie is about the same age as me, and she did not come, it was just her parents Ted and Barbara, who were singers – operatic singers. I gave Barbara Andrews a bouquet," said Dian.

Given her apparent age in the photos, the occasion was perhaps about 1946 or 1947. The Tyrer family lived at the time at 35 High Street, Coalport.

"We lived in the first cottage opposite Reynolds Wharf. It's still there, and there were five of them, although they have now been knocked into three."

In the picture with the flag, the Tyrer's home is the nearest cottage in the background. The carnival queen is Joan Pumford of Jackfield, married name unknown, who later emigrated to Australia. The blonde girl carrying her train along with Dian is Iris Bagley, whose married name was Iris Flack, who died quite recently, and the little boy is Raymond Jobber – without his carnival day suit for this "re-enactment."