A Shrewsbury Town footballer of the 1950s era and leading figure on the county bowls scene for many years, Derrick Price of Hadley, has died at the age of 87. 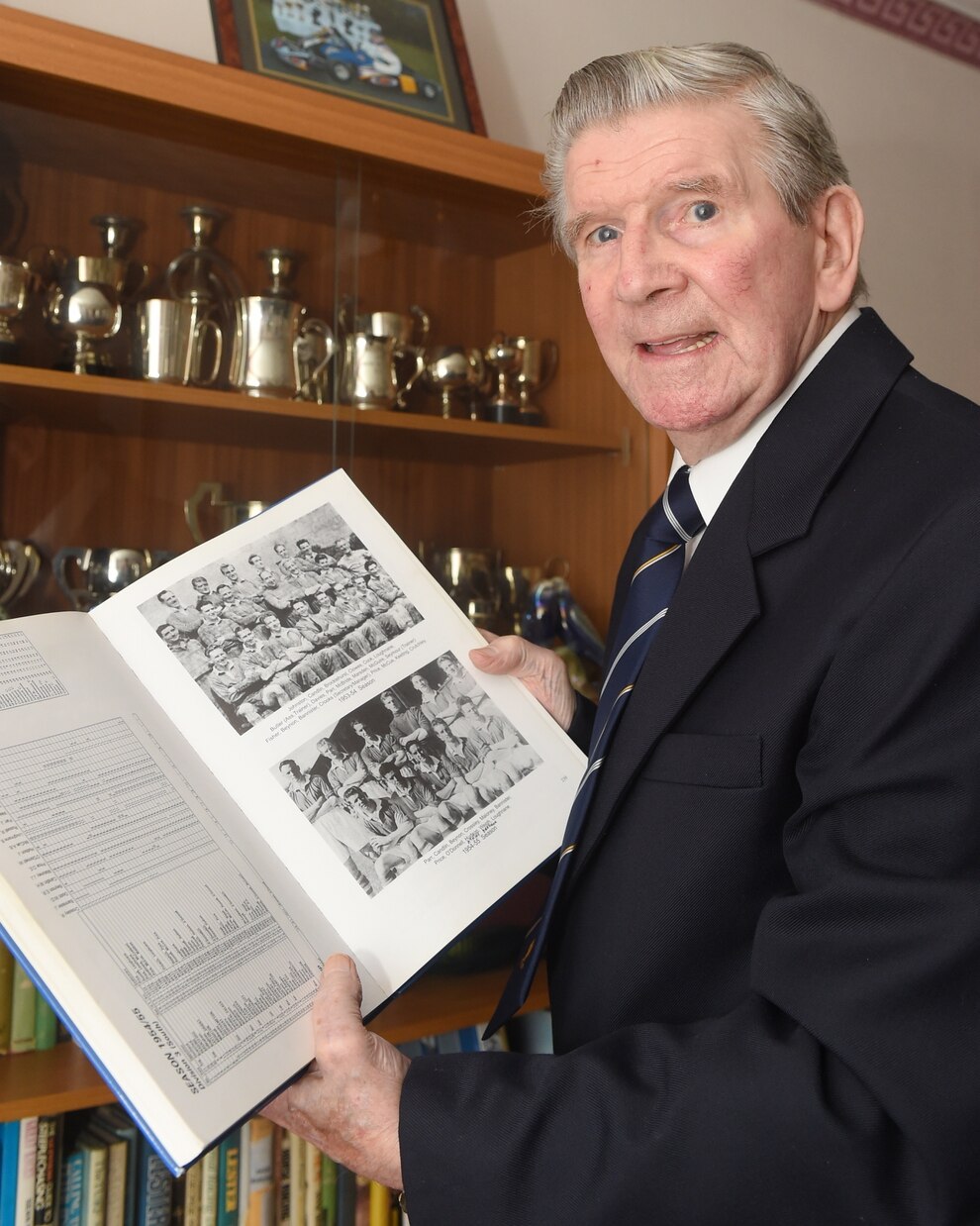 Derrick with his football trophies and a book about Shrewsbury Town. 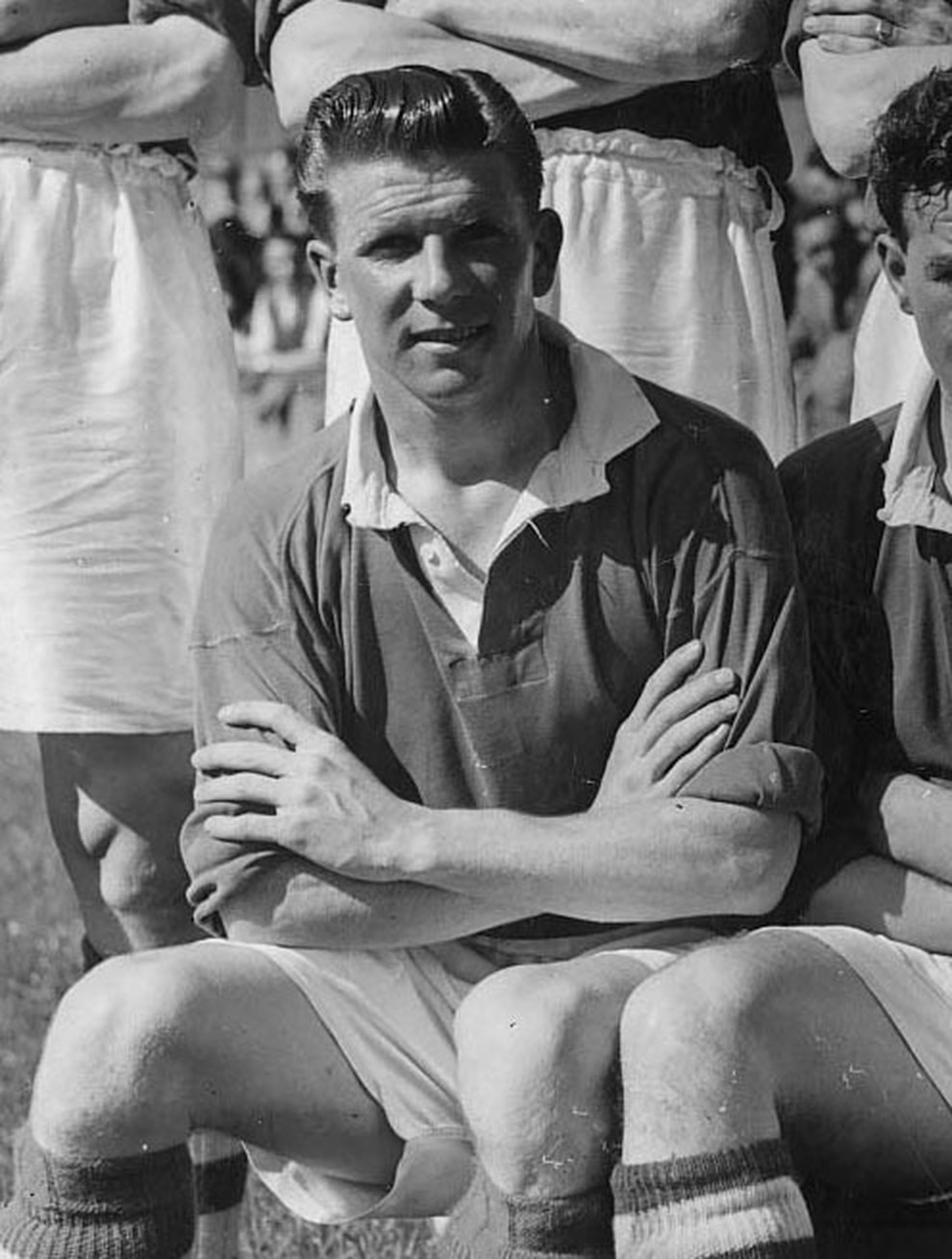 Derrick Price played for Shrewsbury Town in the 1950s.

Mr Price was an outside right who played for the club between 1952 and 1958, scoring 29 times in 133 appearances, predominantly in the old Third Division South.

He played in Shrewsbury's historic 7-0 win over Swindon in May 1955 setting a club record for a league victory which stood for over 50 years.

Earlier in his career he had turned out for smaller local clubs such as Dark Lane United and Donnington Wood, and scored 14 for Sankeys as they beat Much Wenlock 17-1 in a Shropshire Youth League match in 1949.

"It was just one of those days where everything I touched went in," he was to recall.

After playing for Dark Lane United in the Wrekin Minor League under-18s Cup final in the 1947 to 1948 season, he was approached by a man who invited him to sign for Chelsea. He signed the form but for some reason the club did not take things further.

Mr Price was also well known in Shropshire bowling circles, being a former county president, and being a regular for the county team in his day.

The funeral is at Telford Crematorium on February 3 at 3.30pm.

Former Shropshire Star sports editor Burt Morris recalled that Derrick was one of three Hadley footballing brothers, all of whom had at one time played for Wellington Town.

"They had a sister, Sandra, who sang with the Frank Clayton Orchestra which played at Sankeys, selling out on Saturday nights for years."

Jeff Hutchinson of Wellington said: "I have always known Derrick, since I was a teenager. He was a sportsman through and through, and a gentleman."

As for his bowls role, he said: "He was county president for a year, probably in the 1980s.

"He was a very prominent bowler in those days and must have played nearly 100 times for the county bowls team in the Crosfield Cup, which is the inter counties championship. Shropshire did not win it until 1974, and he was a member of that team.

"He was also a member of Hadley United Services Club and was president of it, and in fact there is a special room there named after him. He was also treasurer of the Mid Shropshire Bowling League.

"In football, Aston Villa had been prepared to sign him from Shrewsbury but before he signed he played in a cup replay, I think an FA Cup match at Torquay, where he broke his leg, so didn't sign for Villa, a First Division side."