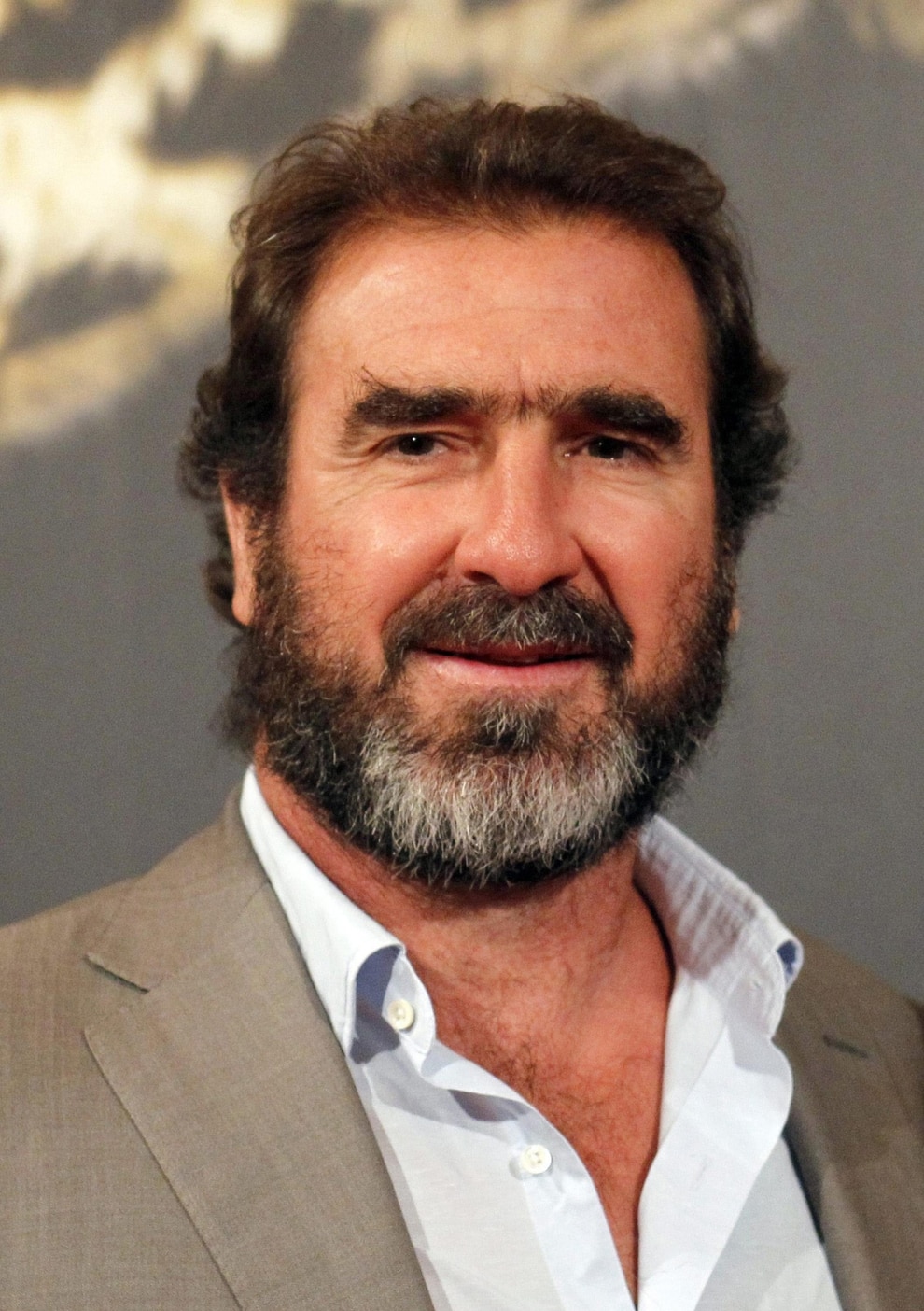 After retiring from football Cantona began a new career as an actor. 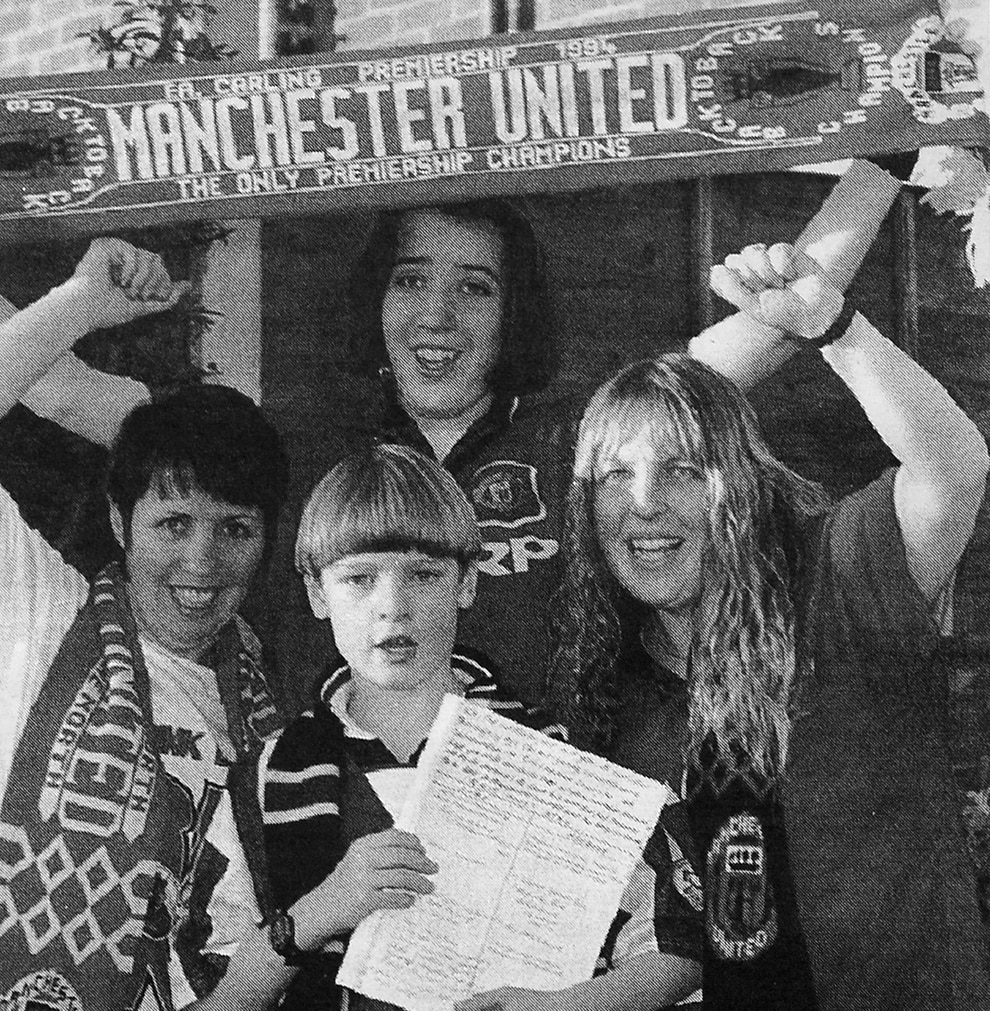 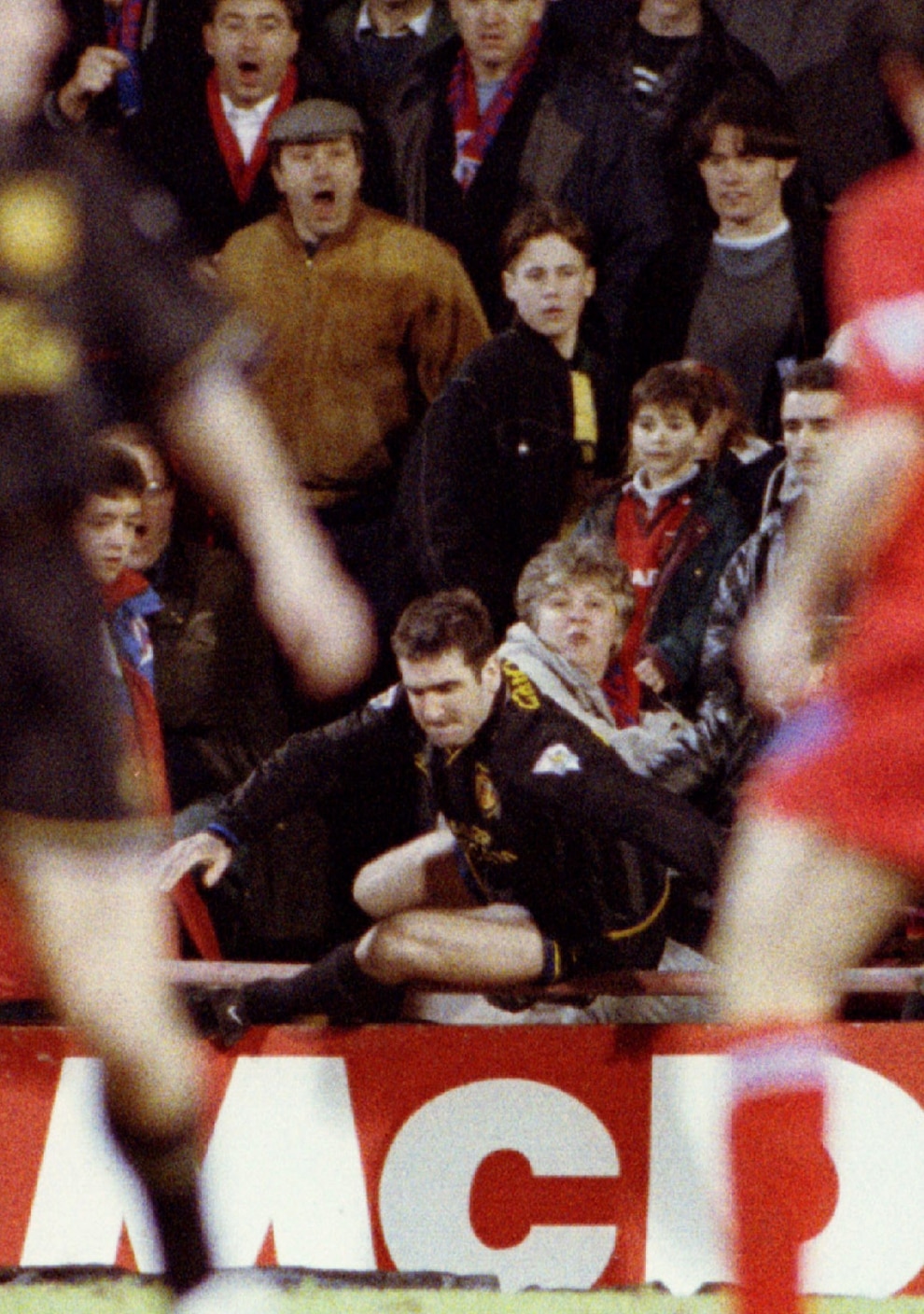 Abused and baited by a member of the crowd, superstar footballer Eric Cantona responded with a piece of footwork which shocked the footballing world.

As the Frenchman trudged from the pitch after being sent off, the voice berating him from the terraces flicked some sort of switch within him.

The Manchester United player ran across the touchline, soared over the advertising hoardings, and delivered a kung-fu kick in the chest of his tormentor.

Cantona was to pay heavily for his loss of temper, both in terms of being immediately banned, and in damage to his reputation.

Nevertheless, there was also sympathy for him.

A Shropshire solicitor sprang to the defence of Cantona by starting a petition to save him.

Together, Ali's not so barmy army collected over 1,250 signatures for the Eric Must Stay petition.

Copies were sent to the FA and handed personally to United's manager Alex Ferguson.

"It was just a spontaneous reaction,'' said Alison, of Fenns Bank near Whitchurch, at the time.

She had been in the crowd at the fateful Crystal Palace match on January 25, 1995, at which Cantona had launched his famous flying kick which was watched by millions of television viewers.

"It could spell the end of Eric Cantona here," the former England captain Gary Lineker predicted.

Cantona, looking particularly menacing that night in the all-black strip of United, had been sent off for a petulant kick at his marker, Palace's Richard Shaw.

His subsequent off-pitch excursion was followed by chaotic scenes as players and stewards rushed to the area of the conflict, and there were angry exchanges.

The Shropshire Star's leader column acknowledged Cantona as a footballing genius but said he had taken one step too far down the road to footballing oblivion, and if a fan had done what he had, they would have been called a hooligan and thug.

The immediate impact of the fracas was that Cantona was suspended for the rest of the season by Manchester United and fined an estimated £20,000.

The Football Association charged him with bringing the game into disrepute in response to his Selhurst Park brawl, and were to extend the ban to nine months and fine him a further £10,000.

There were criminal law consequences too. In court, he admitted common assault and was given an immediate two week prison sentence, but was allowed bail pending an appeal at which 120 hours of community service were substituted instead.

He gave a press conference where he uttered the immortal line: "When the seagulls follow the trawler, it's because they think sardines will be thrown into the sea."

He fulfilled the community service obligations by giving coaching sessions for children.

For a while there was a question mark over his footballing future in England, but he was to return to help United to another title.

The 20-year-old window fitter whose ranting led to him being on the receiving end of Cantona's flying foot also had consequences to face.

A Crystal Palace season ticket holder, he was banned from games for the rest of the season. And he too appeared in court, being convicted of threatening words and behaviour in relation to the incident. He claimed that all he had said was "Off, off, off." He was jailed briefly for contempt of court after hurling himself at the prosecuting lawyer.

Cantona retired from football in 1997 and moved into the world of acting.

In the Euro 2004 competition the Frenchman cheered on England.

"I am French but I was supporting England... It's my country but I don't want to know about France – I was born there but I feel English," he said.