Talented Mdhamiri is being hailed as a star of tomorrow just years after completing a National Lottery-funded BFI course. 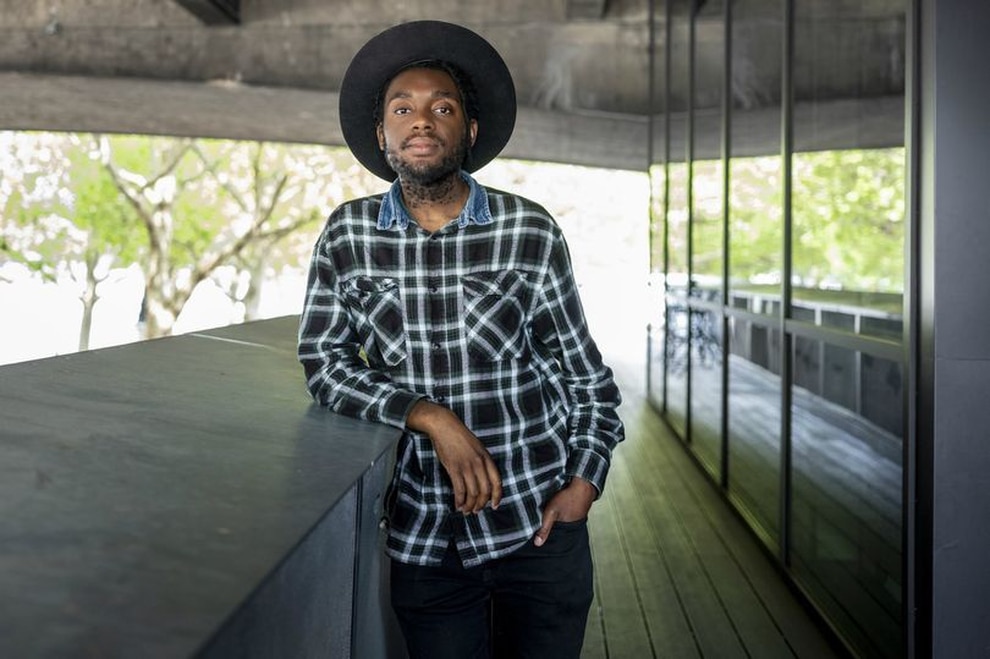 Mdhamiri says he wouldn't be where he is today without his all-important National Lottery-funded BFI course. PIC: Courtesy of Screen International 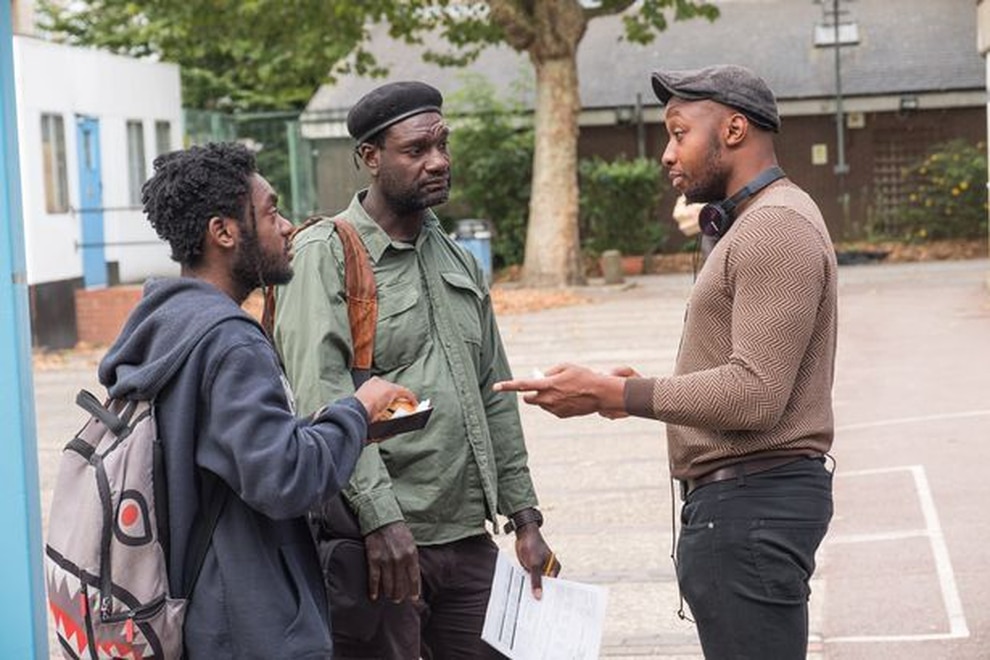 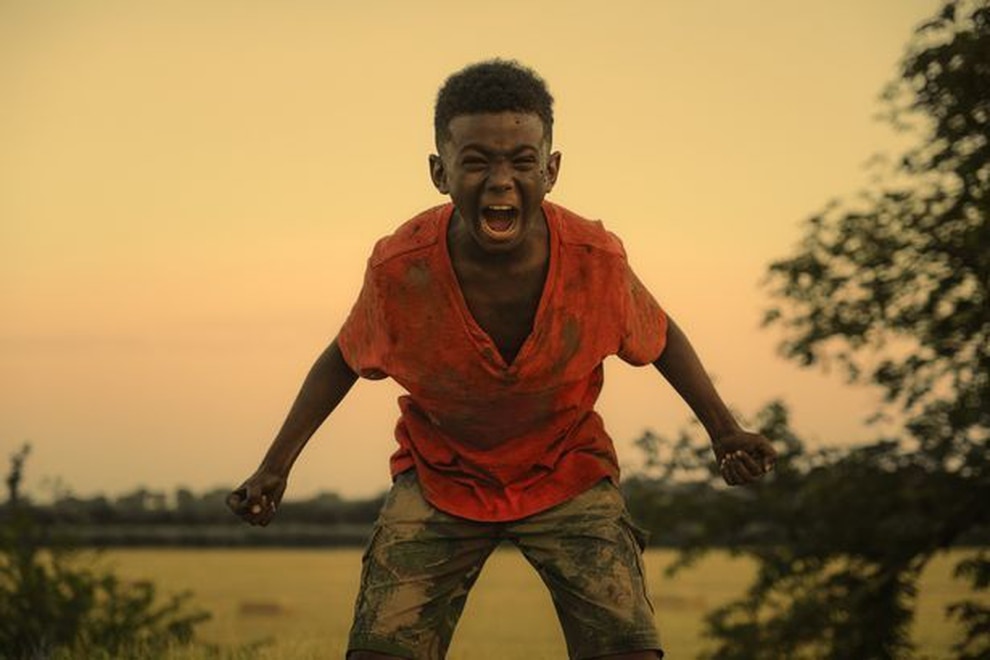 The Last Tree is out in cinemas on September 27 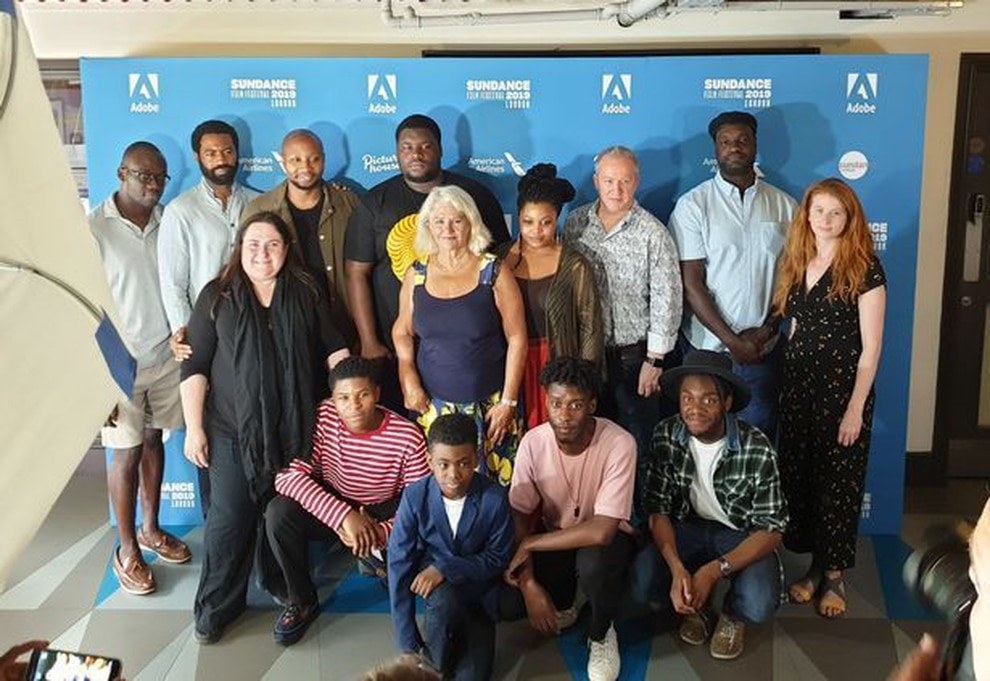 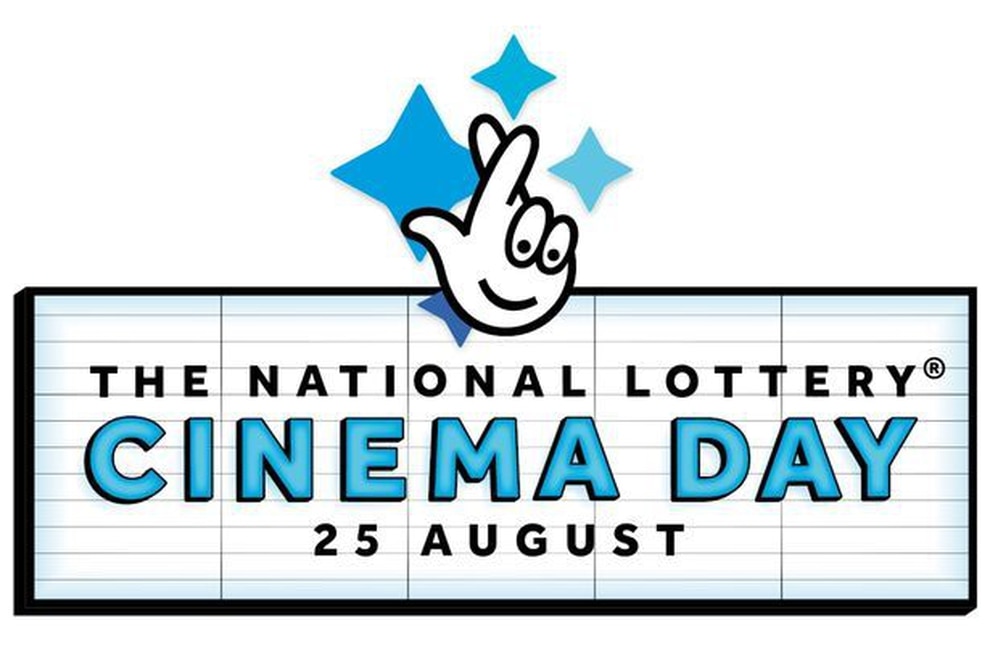 Did you know that you’ve played a leading role in the biggest UK films?

Because every time you play a National Lottery game, you’re helping to raise money that funds new UK independent films.

Not only that, you’ve helped young talent from different backgrounds get into this exciting industry.

Budding young film editor Mdhamiri Nkemi is tipped for the top – but he got his break in the film business after doing a National Lottery-funded BFI Film Academy course.

And the 24-year-old hasn’t looked back since. Attending his local Film Academy was followed by a two-week stint at the prestigious National Film and Television School (NFTS) in 2013 for the BFI Film Academy Craft Skill Residential for the top students selected from the 50+ courses which run across the UK.

‘Doing that course really changed my life,’ says Mdhamiri, one of three who grew up in a single parent household in Medway, Kent.

‘I’ve always been passionate about film but I didn’t have the necessary skills or the network around me to progress in the industry – that all changed after doing the course, getting some experience under my belt and making the right connections in the business.’

After editing a string of short films, a full-length drama Mdhamiri edited, The Last Tree - a BFI National Lottery funded £1.2m film about a Nigerian boy who has to adjust to life in London after moving there from Lincolnshire - will be getting a cinema release on 27 September. It premiered at America’s Sundance Film Festival earlier this year. ‘Everyone involved has high hopes for the film,’ he says.

A second film he has edited, Blue Story – a hard-hitting crime drama about two friends who become rivals in a vicious London gangland war – is also set for a future big screen release.

And to cap it all, Mdhamiri - who has been named by British film biz trade bible Screen International as one of its annual ‘Stars of Tomorrow’ - will be making his directorial debut in the forthcoming BBC Films-backed short Skin, a coming of age drama set in an alternate 21st century.

‘I’m really excited about the future – things are happening so fast,’ says Mdhamiri, who graduated with a NFTS Editing MA last year. ‘But I wouldn’t be where I am today but for getting a place on that all-important National Lottery-funded BFI course. It’s opened so many doors for me.’

If you are 16-19-yrs-old and interested in a career in film, the BFI Film Academy is for you! Applications for courses across the country are now open here .

Get free cinema tickets by playing The National Lottery this Saturday

National Lottery Cinema Day is a chance to celebrate the amazing contribution the public has made to the UK film industry by playing The National Lottery.

Thanks to National Lottery funding, the British Film Institute (BFI) invests more than £50million a year in the future success of film in the UK helping to bring stories such as The King’s Speech, Billy Elliot, Pride, Belle, Suffragette and The Boy Who Harnessed the Wind to life.

To say thank you for all your support, The National Lottery is inviting you to enjoy free entry to participating cinemas across the country to see a film of your choice this weekend.

Simply buy a Lotto ticket for Saturday’s Lotto Double Prize Event Draw and you can also use it to secure a free cinema trip on Sunday 25 August. Each eligible line provides free entry for one adult.

Just visit cinemaday.co.uk to find out how you can claim your ticket, and to see which ODEON, Picturehouse, Empire, Light, Merlin and other participating independent cinemas are taking part in The National Lottery Cinema Day celebration.

(One adult cinema ticket per entry into the Lotto draw on 24th August, redeemable only on 25th August 2019. Cinema tickets are subject to availability. Selected cinemas only. Full Ts&Cs apply and are available at www.cinemaday.co.uk . Account Terms, Rules & Procedures apply when playing Lotto. Players must be 16+ and physically located in the UK or IoM). 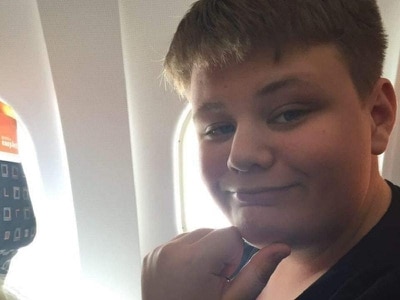