Did you know that you’ve played a leading role in the biggest UK films?

Because every time you play a National Lottery game, you’re helping to raise money that funds new UK independent films.

Not only that, you’ve helped young talent from different backgrounds get into this exciting industry.

Maria who grew up in Nottinghamshire, says that getting to work on the eagerly-awaited Star Wars: The Rise of Skywalker, which is released later this year, was a career game-changer.

‘I was a script department trainee and got to learn so much during the six months I was on the production,’ says Maria. ‘It was beyond my wildest dreams.

‘The hours were long, but that goes with the territory, and everyone involved had so much passion for the project. Being on set so much it was impossible not to meet some of the film’s stars too!’

The ambitious young Midlander has since worked on a number of other independent films. Her current role is edit assistant at the leading British production company, Karrot Entertainment, which made the BAFTA-winning CBeebies show Sarah and Duck. But she says: ‘My long-term ambition is to create my own children’s TV show.’

However for all her success in the film biz world, Maria admits that she could never have achieved her success without ‘the continuing support and advice’ as well as ‘ongoing mentoring’ she has received from the National Lottery-funded BFI Film Academy which led her to secure the placement at Lucasfilm, makers of the Star Wars flicks.

‘I’m the first person in my family to work in the film industry but they have been so supportive,’ says Maria. ‘Being from a lower income background, the idea of having a career in the business seemed unattainable until I got my first step on the ladder via that crucial week long course. Without that opportunity, and the amazing support I’ve received from The National Lottery through the BFI, I would never have got to where I am today.’

If you are 16-19-yrs-old and interested in a career in film, the BFI Film Academy is for you! Applications for courses across the country are now open here.

Get free cinema tickets by playing The National Lottery this Saturday

National Lottery Cinema Day is a chance to celebrate the amazing contribution the public has made to the UK film industry by playing The National Lottery.

Thanks to National Lottery funding, the British Film Institute (BFI) invests more than £50million a year in the future success of film in the UK helping to bring stories such as The King’s Speech, Billy Elliot, Pride, Belle, Suffragette and The Boy Who Harnessed the Wind to life.

To say thank you for all your support, The National Lottery is inviting you to enjoy free entry to participating cinemas across the country to see a film of your choice this weekend.

Simply buy a Lotto ticket for Saturday’s Lotto Double Prize Event Draw and you can also use it to secure a free cinema trip on Sunday 25 August. Each eligible line provides free entry for one adult.

Just visit cinemaday.co.uk to find out how you can claim your ticket, and to see which ODEON, Picturehouse, Empire, Light, Merlin and other participating independent cinemas are taking part in The National Lottery Cinema Day celebration.

(One adult cinema ticket per entry into the Lotto draw on 24th August, redeemable only on 25th August 2019. Cinema tickets are subject to availability. Selected cinemas only. Full Ts&Cs apply and are available at www.cinemaday.co.uk . Account Terms, Rules & Procedures apply when playing Lotto. Players must be 16+ and physically located in the UK or IoM).

Top historian reveals the truth behind 2,700-year-old bible story of Dinah and the Red Tent 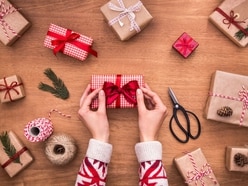 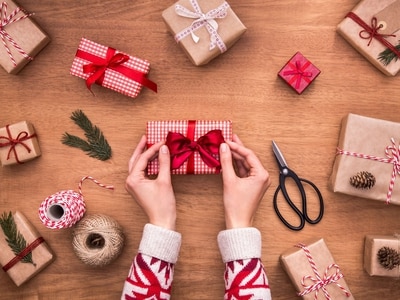 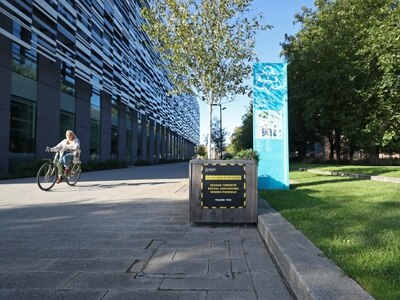 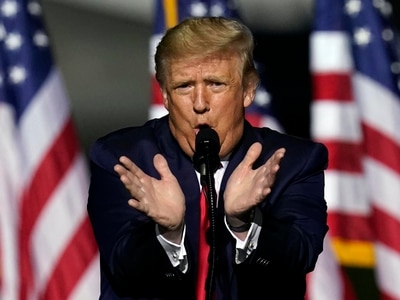