The aroma of fresh apples permeated through the woods, the bacon sizzled on the fire in the morning, young children sang songs with carefree abandon. Britain might have been at war, but you would scarcely know it from the idyllic scenes at Coopers Farm, near Tenbury Wells in the early 1940s. 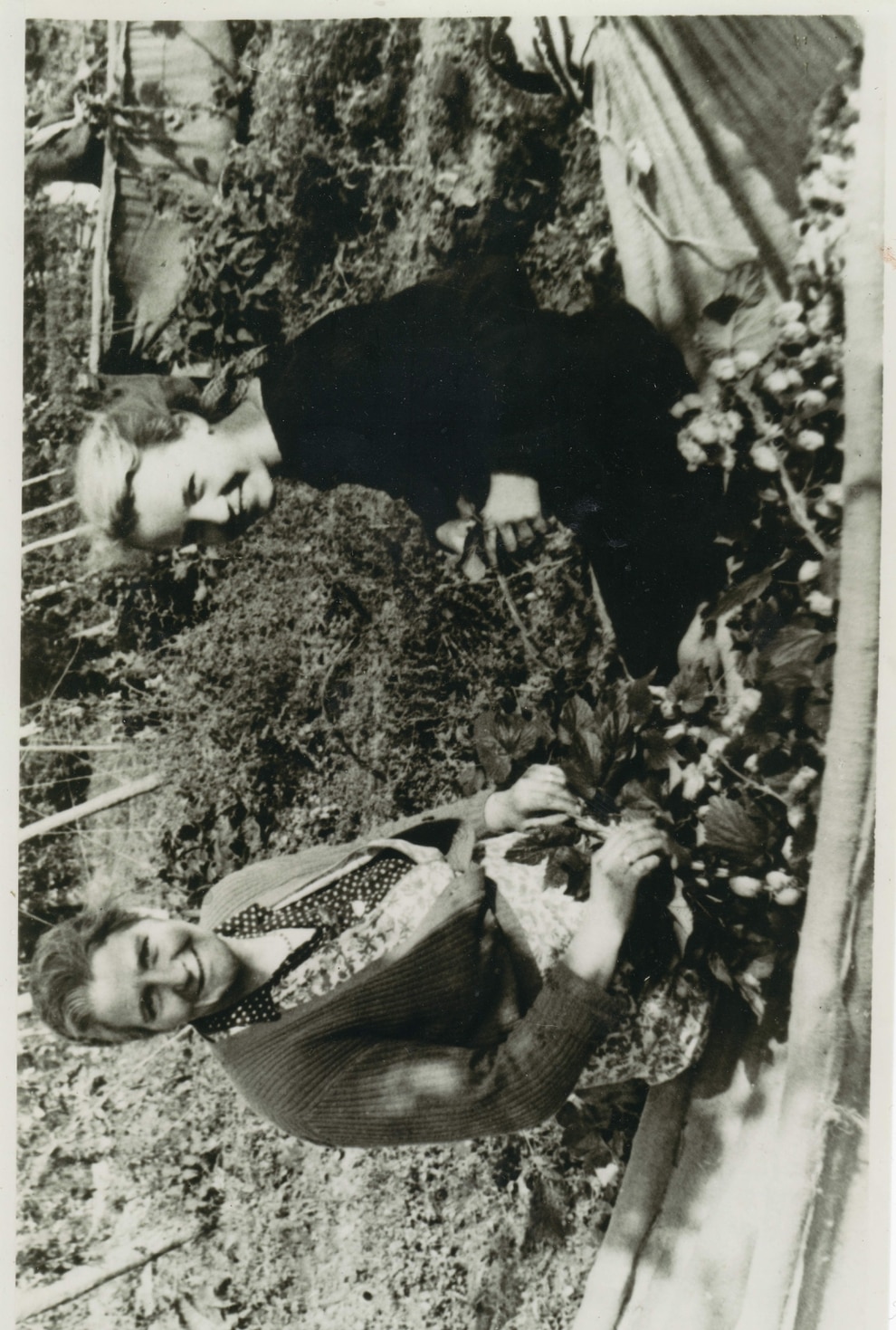 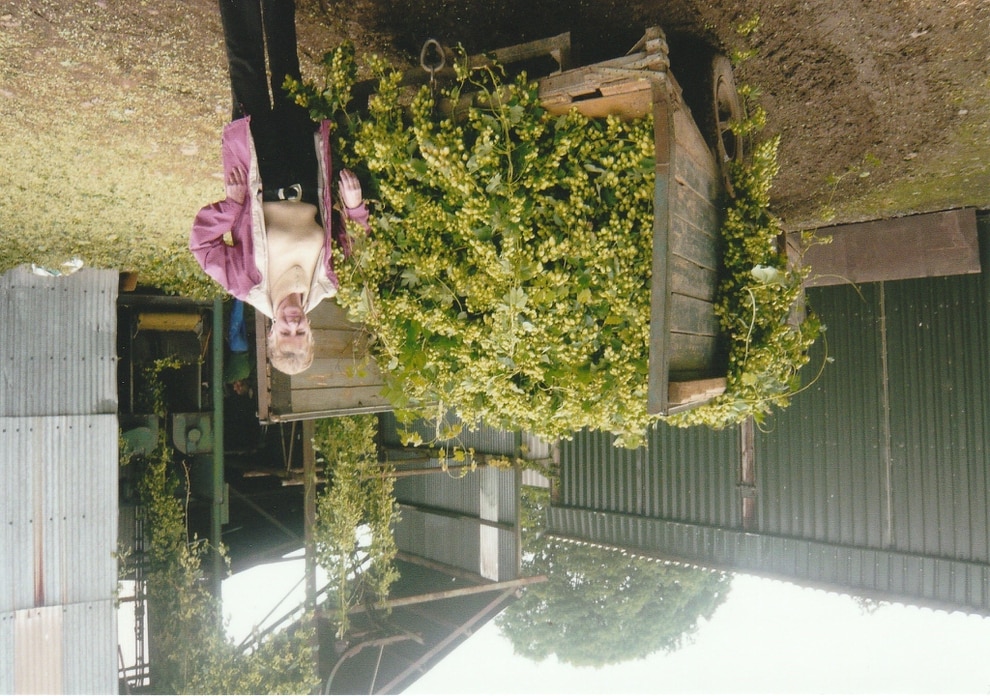 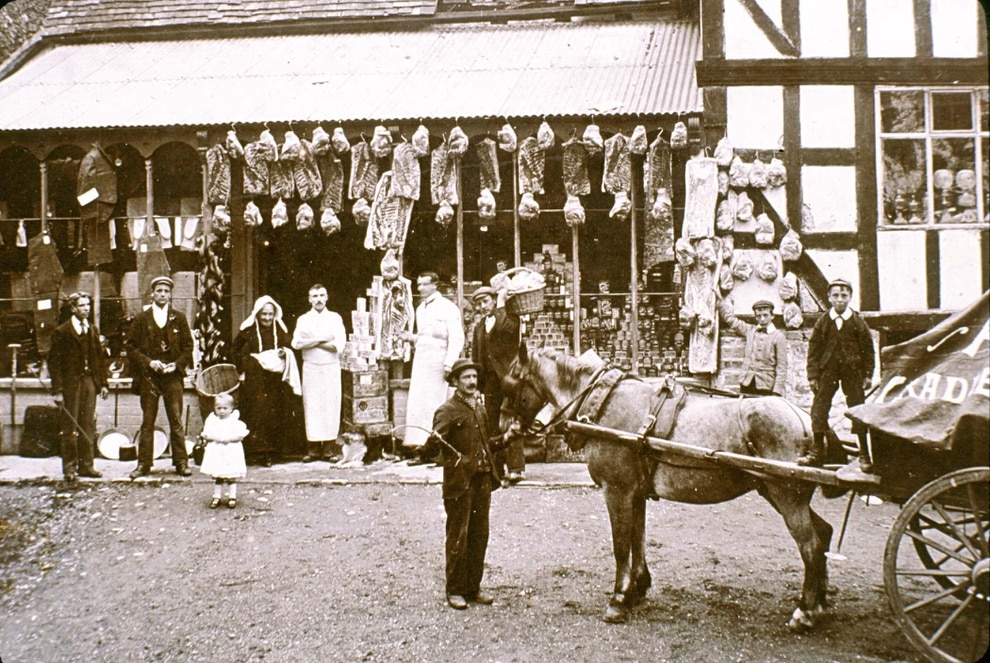 Cradley in Herefordshire was a popular destination for hop pickers 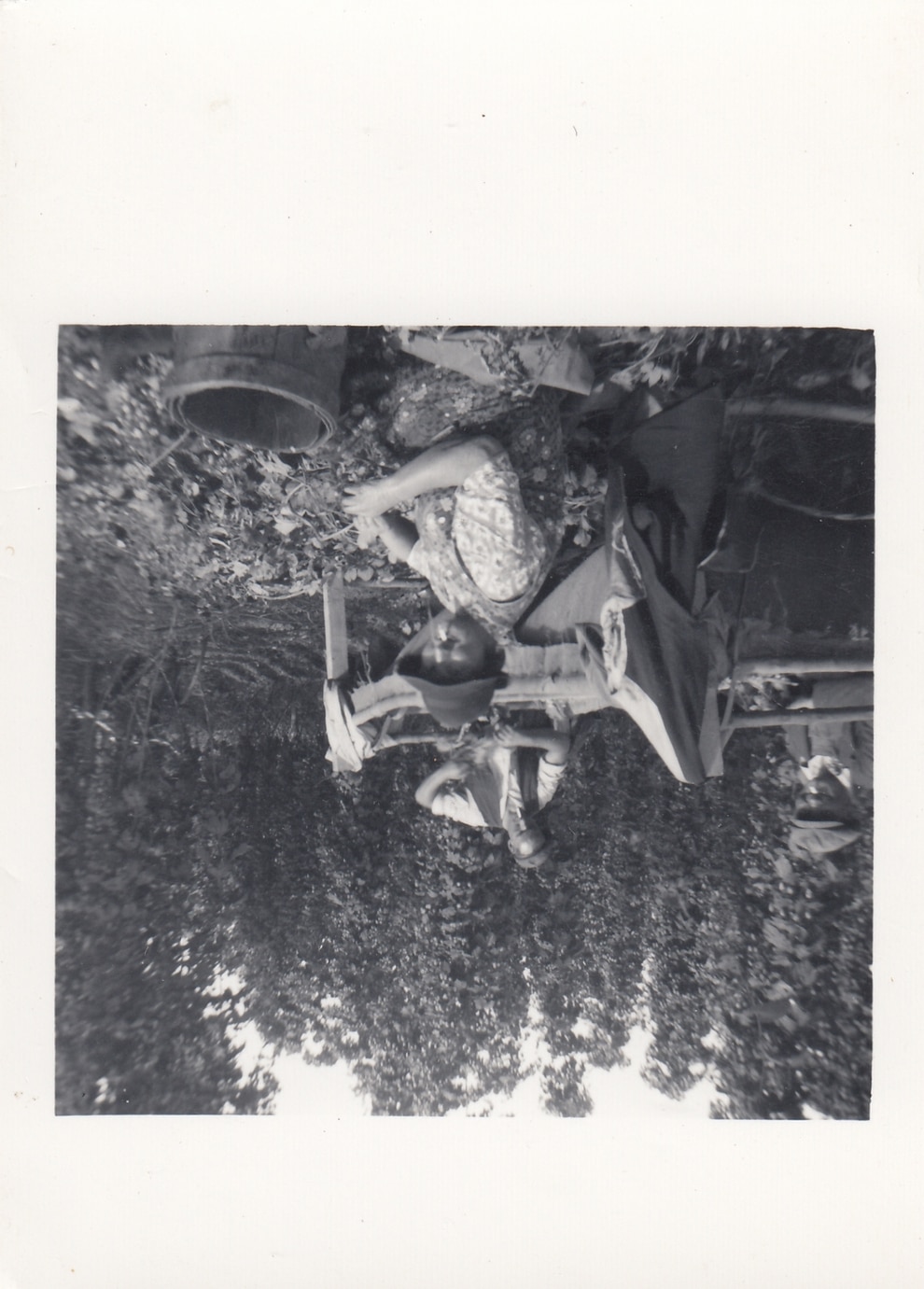 "I loved every minute of it," says Sylvia Shaw, who takes a leading role in a documentary film about the young families who used to go on hop-picking holidays.

"I've been to Malta, but I would rather go on a hop-picking holiday anytime," she says.

The film, which will have its premiere in Ludlow tomorrow, recalls the days of when hundreds of young families across Shropshire, the Black Country and south Wales would head for the hop-fields on the Herefordshire-Shropshire border villages of Tenbury Wells, Leominster, Cradley, Ledbury and Bromyard. The musical score that accompanies the movie has been written by Shropshire composer

Sylvia, who grew up in Quarry Bank, near Dudley, but retired to Tenbury 16 years ago, fell in love with the hop fields at a young age. She loved the sense of freedom and camaraderie the expeditions bought, and remembers how even during the years of rationing families worked together to ensure there was plenty of food to go around.

The 78-year-old's first hop-picking holiday was in the womb – her mother Annie Tibbetts was seven months pregnant with her when the family went hop-picking during the harvest of 1939 – and Sylvia joined her family every September at Cooper's farm until 1949.

"We didn't go off playing, all the children were expected to pick hops."

That said, there were always opportunities for them to go off and explore the countryside.

"We loved to get up in the morning, and run down to the fields, and help the farmer drive the cows," says Sylvia, a retired care worker who is married to Patrick.

She says whole communities would travel to the countryside for the first week of September, much to the irritation of her school's teachers.

"Just from Quarry Bank there were about 70 people, women and children," she says. "Everybody knew everybody, and when they did the register at the start of term, if they had seen you getting the coach down there, the other children would say, they've gone hop-picking."

Sylvia was one of 12 children, for 10 successive years she went with her brothers and sisters to Cooper's Farm in Newnham Bridge, just outside Tenbury, and has fond memories of the family which kept the farm.

"John Cooper was the old man who kept the farm, we used to see him on top of the tractor, and he died while the hop-picking was going on, he died in 1949," she recalls.

"After that it was kept by his children Gilbert, Mildred, Kate, Charles – we always called him Charlo – and John.

"They were a very nice family, we always went back there because we had heard that some of the other farms didn't treat them as well. We would put a ribbon on our crib, the container we put the hops in, so that we had the same one every year.

"We would go down to visit the family after we stopped going hop picking, we kept in touch."

Sylvia is featured in a film entitled Stories from the Hop Yards, which will be shown for the first time in the Ludlow Assembly Rooms at 4.30pm tomorrow.

It is the first film to be made by the part lottery-funded Herefordshire Life Through a Lens project, that has been inspired by the recently rediscovered picture collection of photographer Derek Evans.

"Herefordshire has long been associated with the apple, but it is the hop, with its evocative aroma, that has been an integral part of rural life in the county for centuries. In the glory days of hand-picking, thousands would descend on the county, from Shropshire, the Black Country, South Wales and the Romany communities, crouched over cribs, bringing the harvest in.

"It was a three-week period of high intensity, sweat, toil and laughter too."

Mechanisation, and the tightening of regulations ensuring school attendance, spelled the end of the annual end-of-summer migration. Today, hop farms depend on overseas labour to gather their harvest.

Sylvia's last hop holiday came in 1950, when her chainmaker father Jim joined the family for a particularly lucrative stint on a different farm.

Despite her happy memories, Sylvia says the trips would probably not appeal to young people today.

"I couldn't imagine my grandson wanting to do it," she says.

*Do you have memories about hop-picking trips? Please contact Mark Andrews on 01952 241491 or email mark.andrews@Shropshirestar.co.uk