Pupils at a Shropshire school enjoyed a surprise visit from former Blue Peter presenter Radzi Chinyanganya, who turned up at their school assembly.

Radzi, a former pupil at Haberdashers’ Adams in Newport, launched the school’s campaign to find 15 pupils to take part in the Lord Mayor’s Show in London in November.

The Wolverhampton-born popular TV presenter will head up the Adams’ entry, which will feature the school’s Taiko drummers playing on top of a double decker bus as it travels from the Mansion House to the Royal Courts.

The school has been invited to take part because Alderman William Russell, is a Haberdasher as well as a former governor of the school. In addition to the drummers on top of the bus, the selected pupils, and a number of recent leavers, will accompany the bus waving to the thousands of people who line the streets to watch the parade of over 150 separate floats and bands.

The parade is also broadcast live by the BBC and watched around the world.

Radzi invited pupils of any age to nominate themselves or another pupil to represent the school. He explained he was looking for pupils who have overcome adversity, contributed to the school in a quiet way that may have gone unnoticed or have helped promote diversity within the Adams community.

He said: “The Lord Mayor’s Show is a fantastic celebration and includes a diverse range of entries and supports great causes so when the headmaster asked me to be part of the Adams entry I was really pleased to be able to help.

"This is a great opportunity to reward pupils who don’t always get the recognition they deserve and I’m really looking forward to reading the nominations but I think it’s going to be really hard to pick just 15 to represent the school. I

"I can’t wait to walk through London alongside the selected pupils and will be really proud to be representing my old school.”

Shropshire pupils on track to being healthy 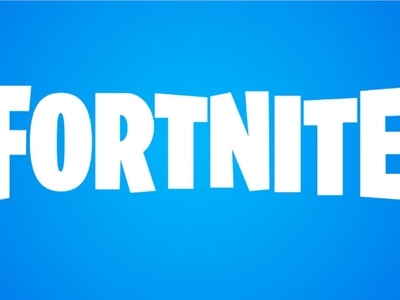