A teacher at a Shropshire college is to embark upon a career change and join the priesthood.

Steve Alston, 52, a part time biology and chemistry teacher at Acton Burnell's Concord College, is to be ordained as a minister in the Church of England and will become a full time curate in the parish of All Saints Church, Baschurch.

He will begin working part time in the parish from the end of this month and full time from September 1.

He is then looking forward to being ordained as a curate at Lichfield Cathedral on September 26.

He will serve as a curate for three years.

For the last eight years Steve has been connected with Holy Trinity Church Meole Brace, Shrewsbury, where he frequently preaches.

He said: “All of life should be about ministry. For many years I considered ordination and now believe the time is right to make the change and face the challenge.

“It will be exciting. It is a different direction. I have lots to learn and I am looking forward to an interesting, new challenge of which Concord College has been fully supportive.”

He has been a teacher at Concord College for 10 years, previously being head of biology from 2010-2012, head of science (and biology) from 2012-2017 and part time biology and chemistry teacher since.

Steve started his career in 1990 as a research scientist at the National History Museum in London where he taught parasite identification to undergraduate students and Environment Agency staff.

On leaving in 1996 he taught either science or biology at two other London schools prior to joining Concord College in 2010.

Speaking about his career at Concord, he said: “It has been a place to develop my teaching and learn new skills and techniques.

"It has also been a place where I have always been encouraged to contribute and help the science department grow and develop – which it has.

“Concord has been a place of hard work, but also lots of fun, especially with its amazing students who have been a privilege to teach.

"Their great motivation to learn, desire for intellectual rigour and kindness are a fantastic mix of qualities.

“Concord is a community which is full of kindness and fun that places value on the person, staff and student alike.”

Steve is married to Rosie who is a primary school teacher. 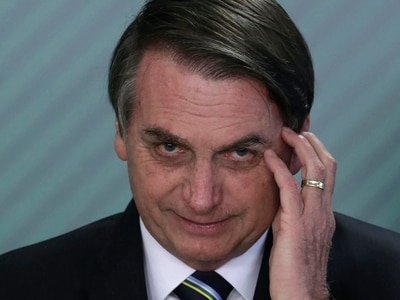