Shropshire schools battle it out for sporting supremacy

Four Shropshire secondary schools picked up trophies in the first round of School Games county finals for the new academic year.

A total of 145 young people took part in a mini-festival at Shrewsbury Sports Village, The Shrewsbury Club and Sundorne Sports Hall, where dodgeball, table tennis, volleyball and sportsability tennis titles were up for grabs.

The School Games county finals are organised by active partnership Energize, with teams representing one of six areas – two from Telford, plus North Shropshire, South Shropshire, East Shropshire, and Shrewsbury.

The competition is split into a series of mini-festivals which are held at venues across the county over the course of the year, each showcasing a different selection of sports and activities.

In the dodgeball competition, Shrewsbury’s Priory School won the boys’ event ahead of Charlton School from Telford, while the girls’ title was won by Charlton School, with Sir John Talbot’s of Whitchurch in second.

Other schools which registered top three finishes during the day’s competitions included Thomas Adams of Wem, Oswestry School, and Oldbury Wells from Bridgnorth.

“We had teams from all corners of Shropshire taking part, and it was great to see the trophies being spread around the county.

“We’re also very grateful for the sponsorship received from Shropshire’s reigning company of the year, Paveaways, and to Greenhous Vauxhall for transport support.”

The next secondary schools county finals will be in January, when the key stage three and four badminton titles will be decided. This will be held at Shrewsbury Sports Village.

For more details about the School Games visit energizestw.org.uk 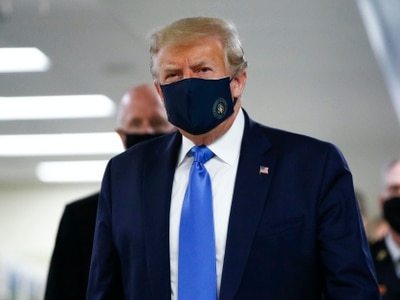