Pupils at a school near Shrewsbury have spent months caring for and growing sunflowers in a bid to grow the tallest plant. The students of Minsterley Primary School brought their flowers back into school to be measured on Friday and green-fingered Frank Neale, 7, whose sunflower reached 80cm, was announced as the winner.

Teacher Rachel Lacey said: "I had been doing some planting with my class and the school cleaner's husband said he had lots of sunflower seeds so asked if I wanted them. He brought in a massive tub so I thought having a growing competition would be a good way to get the whole school together.

"We managed to collect enough yoghurt pots for everyone to be able to plant them and then take them home to try and grow them as big as possible."

And Miss Lacey said the challenge really brought out the competitive side in the pupils.

"They were discussing the best way to do things," she said. "Some left them in their yoghurt pot and grew them really high, when others took them out and planted them in the garden.

"They really loved it and some have even said they want to be gardeners now."

Miss Lacey said it is part of the school's focus on mindfulness and being in the present.

She added: "We're having a big focus on mindfulness at the moment and all of the children know what that is. The sunflower challenge was a part of it.

"As a school we're always looking for ways to focus on developing their aspirations and making sure we have a broad curriculum." 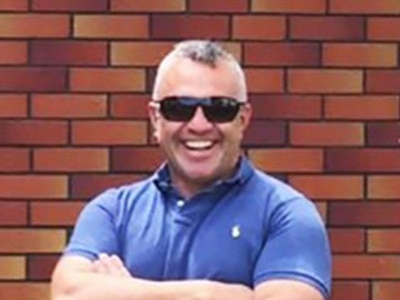