The children at the stay and play group happily chatter and sing songs in Welsh. 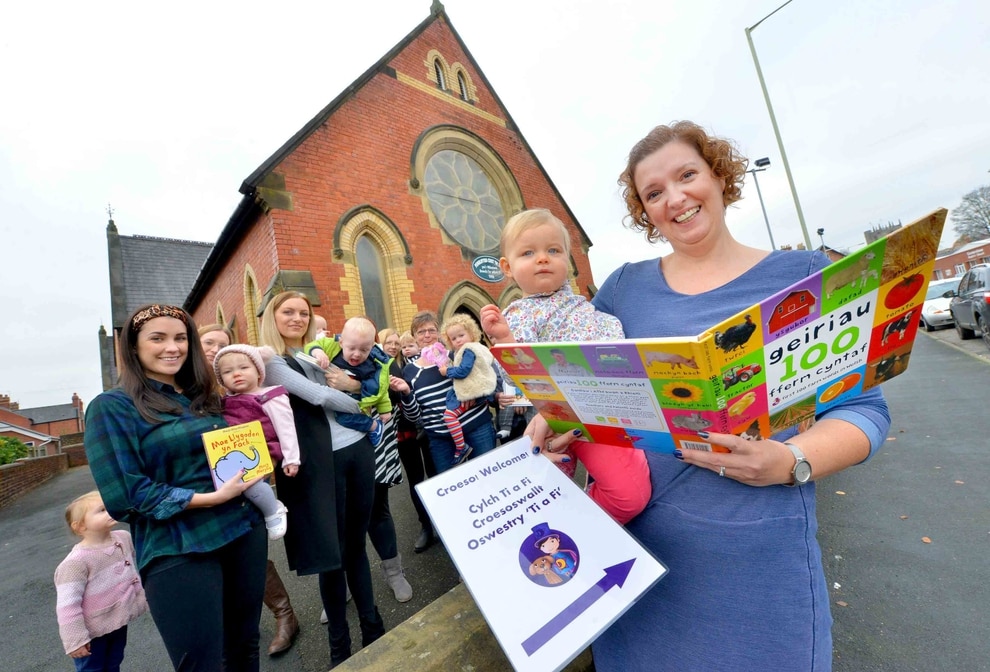 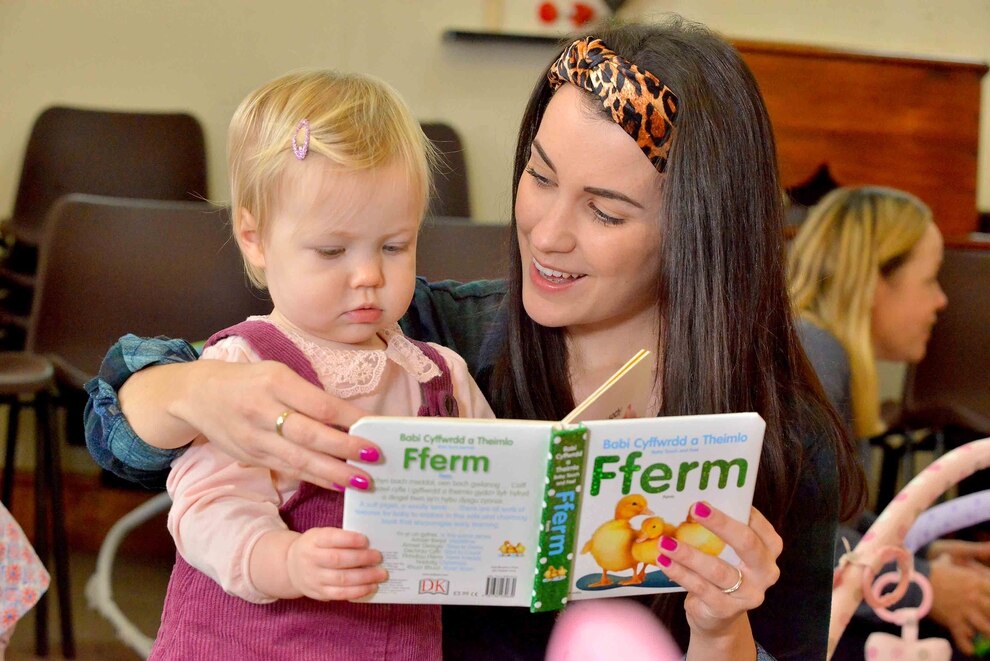 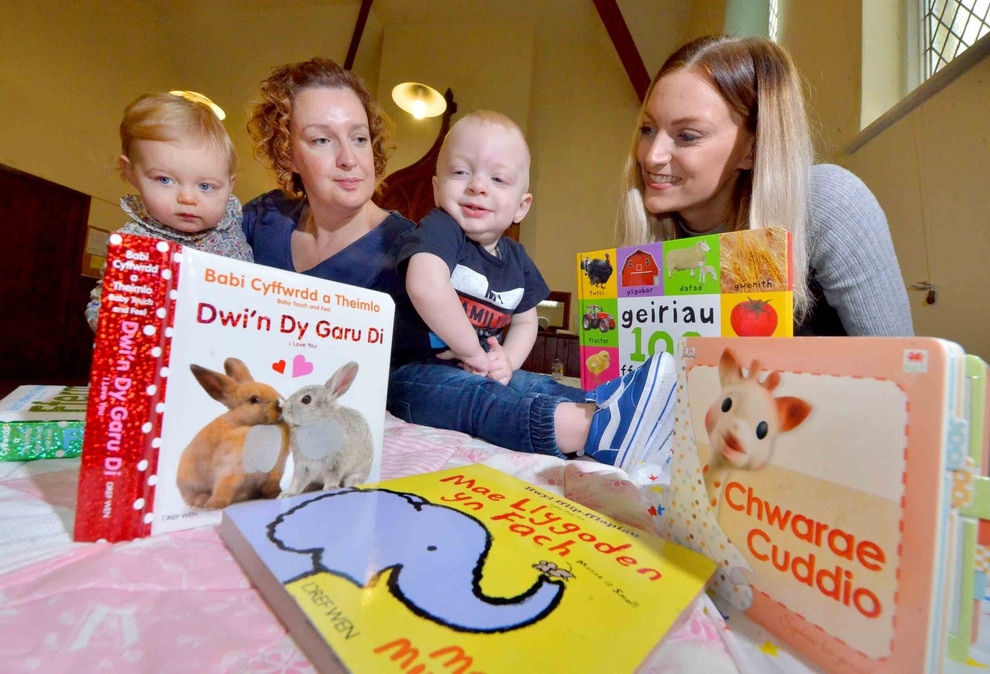 Yet the 'Cylch ti a fi' group is not in Wales but in Oswestry, over the border in Shropshire.

Oswestry is only the third place in England, after London and Bristol, to be home to a Cylch ti a fi, which translates as a you and me group.

It has already become a popular playgroup attracting children from not only Oswestry but local villages on both sides of the border. It

Lowri Jones, who runs a Welsh shop in the town, started up the group at the Horeb chapel on Victoria Road, after she had her daughter, Llaun.

She stressed it is very much a bilingual group and people don't need to speak Welsh to go along.

"As a play and stay group it is for children from birth to about three years old and their parents or carers," she said.

"We have a lot of grandparents come along who spoke Welsh when they were young and are keen for their grandchildren to do the same.

"People chat along in both English and Welsh. We sing songs and play games in Welsh, have Welsh books and the children pick up the language very quickly."

The group is supported by the Welsh playgroup organisation, Mudiad Meithrin.

It already has about a dozen or more children going along every week with parents paying £2 for the first child and £1 for subsequent children.

"We are looking for businesses, perhaps with a Welsh connection, who could support us by helping us to source the healthy snack for the children, or give a donation towards new toys and equipment."

Lowri says that having a Welsh playgroup in Oswestry was something that her mother-in-law, Hefin Jones, tried to start in the 1970s.

"Now she and another lady Ann Wiliam come along each week to help out. They can chat away in Welsh and sing the nursery rhymes with the children."