Human remains found in woodland have been identified as missing Judith Fox. 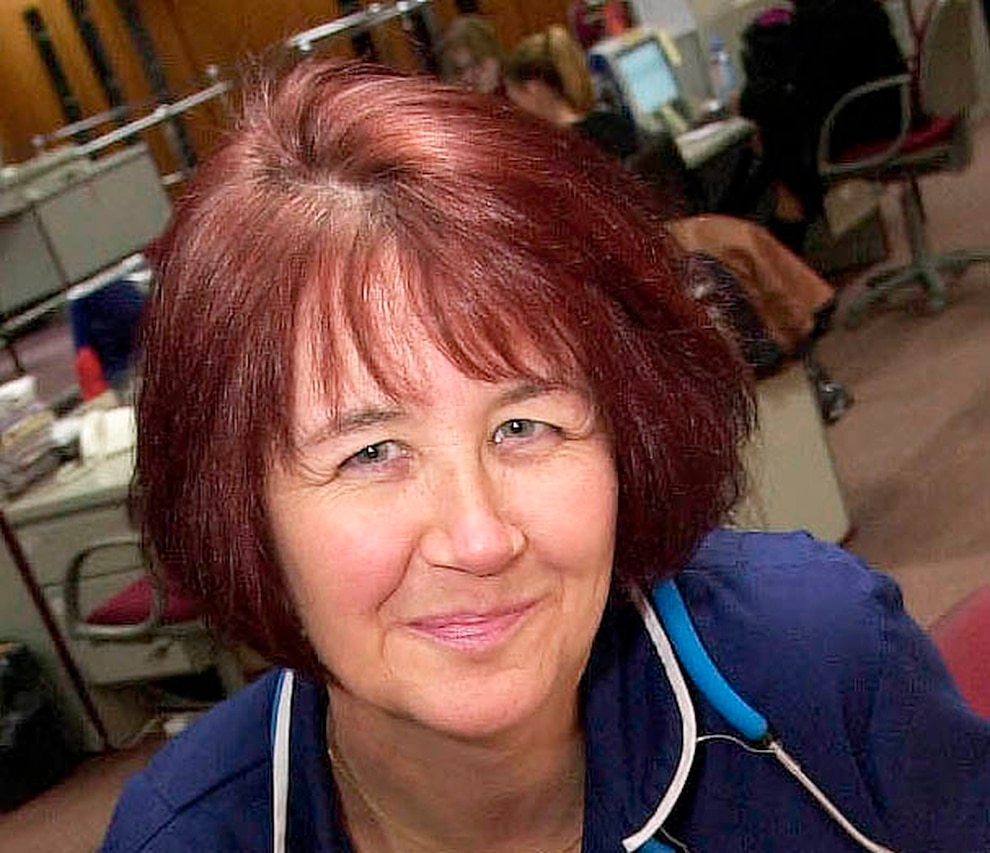 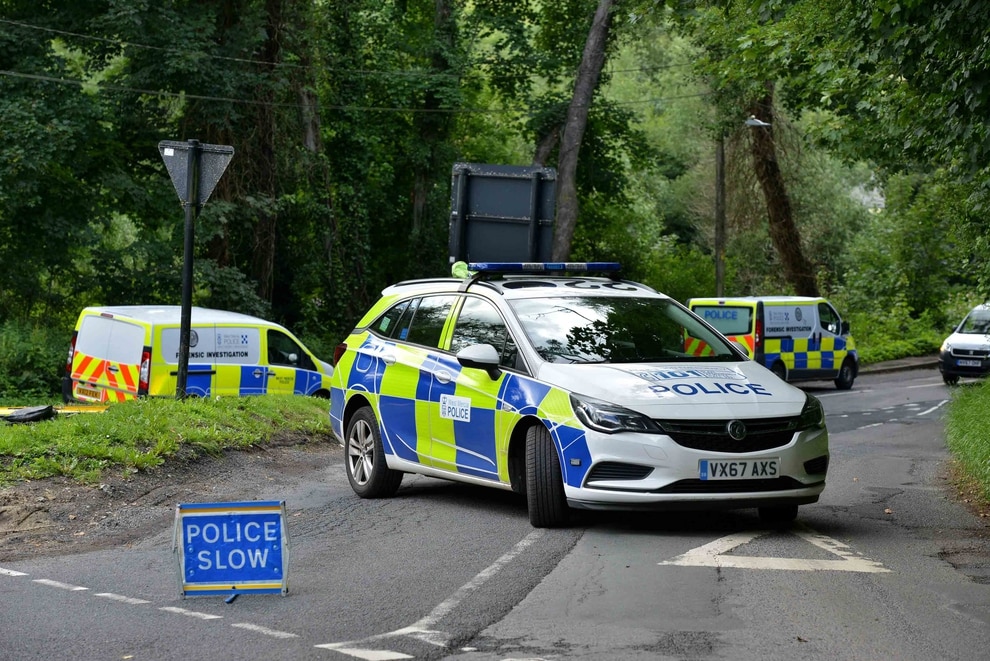 Police blocked the road while they carried out searches in Coalport

Police said a post mortem had confirmed the identity of Mrs Fox, of Haughton Drive, Shifnal, who had been missing since last month.

Mrs Fox's daughter Lucy, 38, from Bernard’s Hill, Bridgnorth, has been charged with her mother's murder, and arson with intent to endanger life. She has been remanded in custody pending a trial.

Mrs Fox, 65, and know as Judy, went missing between June 12 and 14, and her body was found on Friday, July 10, in woodland off The Lloyds at Coalport.

In a statement police said: "In the early hours of Sunday, June 14, police were informed there was a fire outside a house in Apley Park in Bridgnorth. No-one was injured in the fire.

"Subsequent enquiries into the fire led to concern for the welfare of Judith Fox, who was 65 and from Haughton Drive in Shifnal.

"Extensive searches were carried out and on Friday, July 10, human remains were found in woodland off The Lloyds in Coalport.

"A post mortem on Friday identified the remains as Judith Fox."

Detective Chief Inspector Mark Bellamy, who is leading the investigation, said: “Our thoughts remain with Judy’s family at this difficult time, our specially trained family liaison officers will continue to offer them support.”

Mrs Fox, whom her family described as "a devoted grandmother", was a staff nurse at the Express & Star and Shropshire Star newspapers for many years. 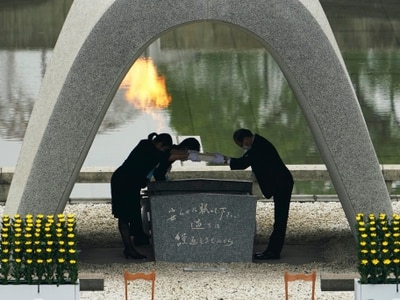