An MP has praised the role of police in the UK's biggest ever law enforcement operation, which saw dozens of serious criminals across arrested and millions of pounds recovered. 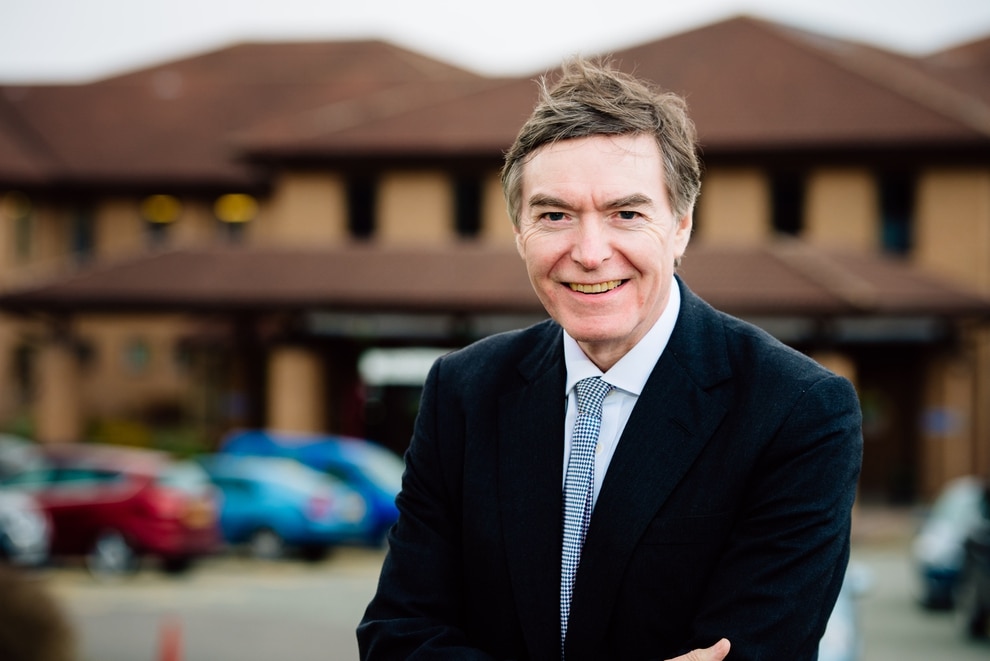 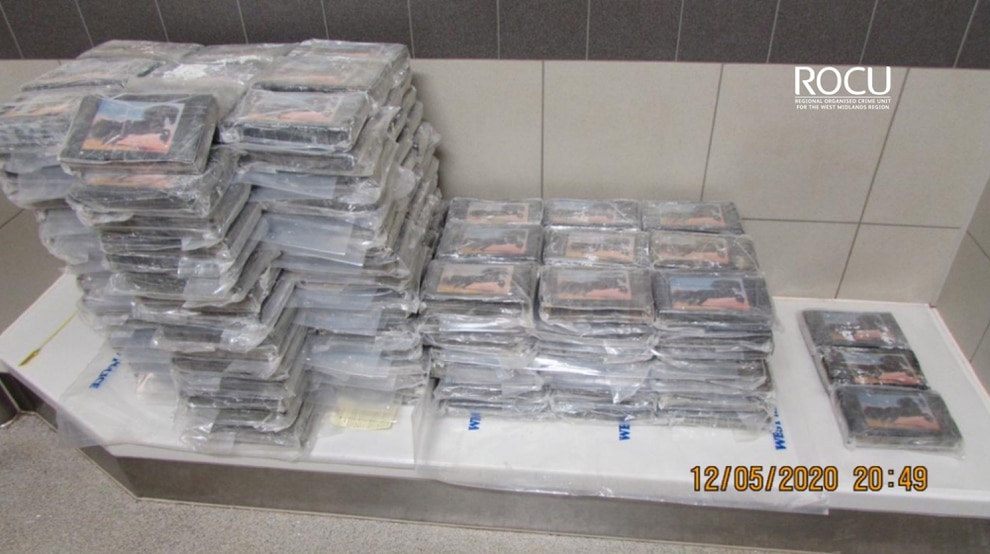 Philip Dunne, MP for Ludlow, said Operation Venetic, which saw 43 arrests in the West Midlands alone, has made the region much safer.

This week officers from the West Midlands Special Operations Unit seized £7.2 million in cash, 19 firearms and 233 kg (514lbs) of cocaine.

They were acting as part of a nationwide operation which resulted in almost 750 arrests and the seizure of £54 million of criminal cash, 77 firearms and more approximately two tons of drugs.

The operation, run by the National Crime Agency (NCA) with help from police forces across the country, involved the infiltration of an encrypted global communications system used by criminals for coordinating and distributing their illegal goods.

Mr Dunne praised the efforts of officers from both the NCA and the West Mercia force for their role in taking criminals, weapons and drugs off the streets.

Mr Dunne said the operation showed a determination on the part of the Government to be tough on crime.

"I am sure people across south Shropshire will join me in thanking our police force in their part in this operation to help keep our streets and families safer from the scourge of crime," he said.

"Of course, this is not the end of the battle against crime on our streets, but it is a major success and will send the message we will continue to hunt down criminals and their gangs who are intent on making money and bringing fear to communities through their illegal activities.”

Warning over surge in use of fake anti-anxiety drugs

French president to visit Beirut as world rallies around Lebanon