Police have released a series of images of people wanted in connection with thefts of catalytic converters. 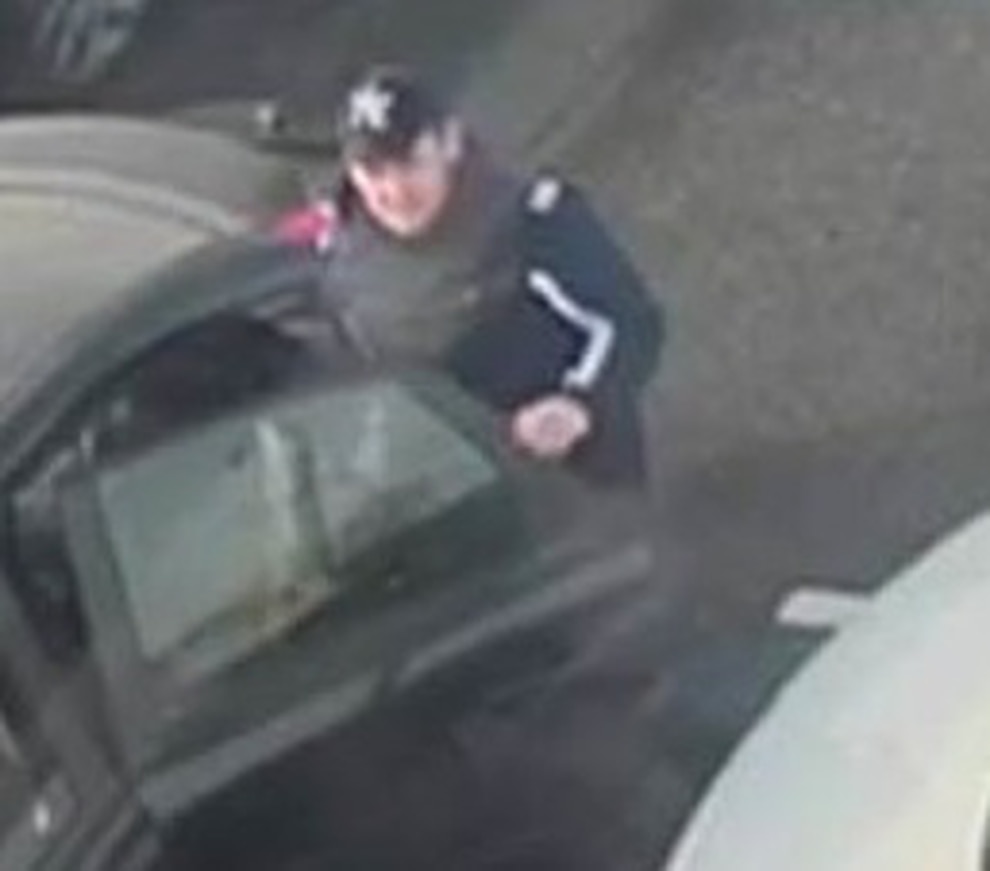 An image from the Telford incident 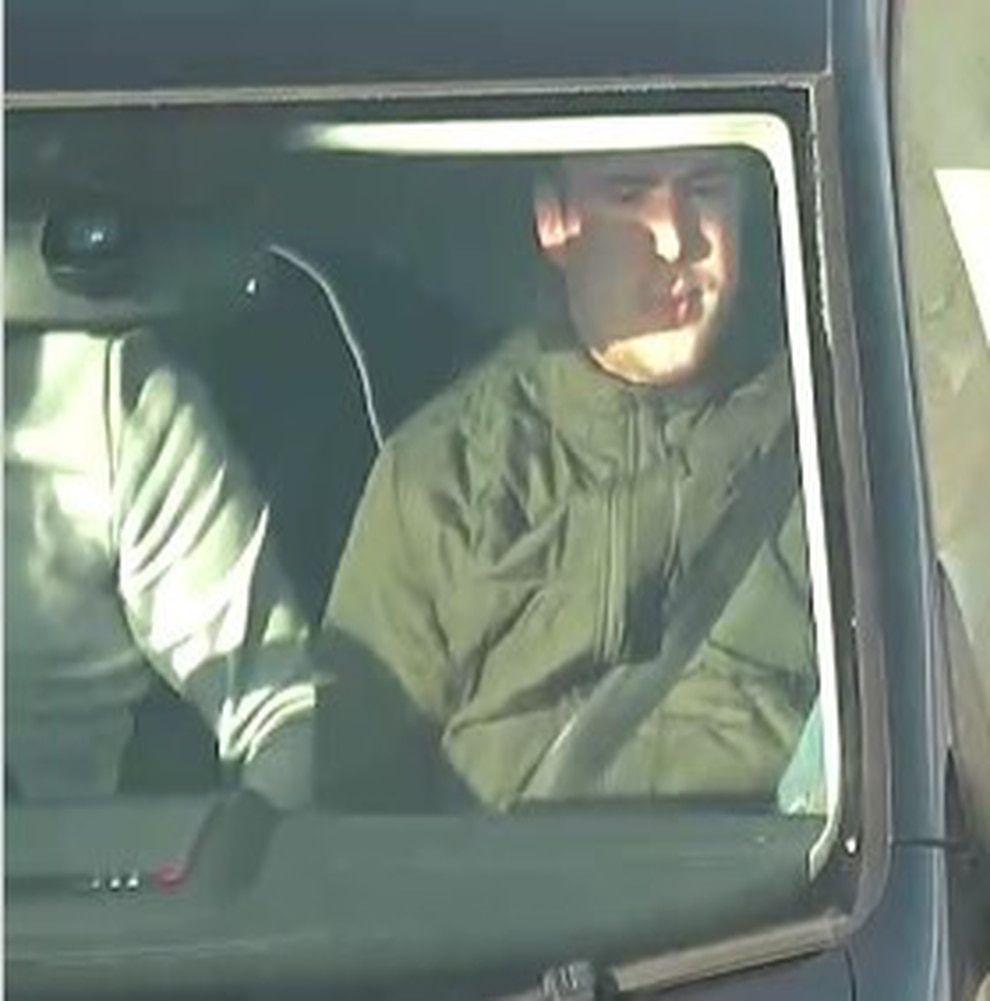 An image from the Stourbridge Junction incident An image from the Wolverhampton incident 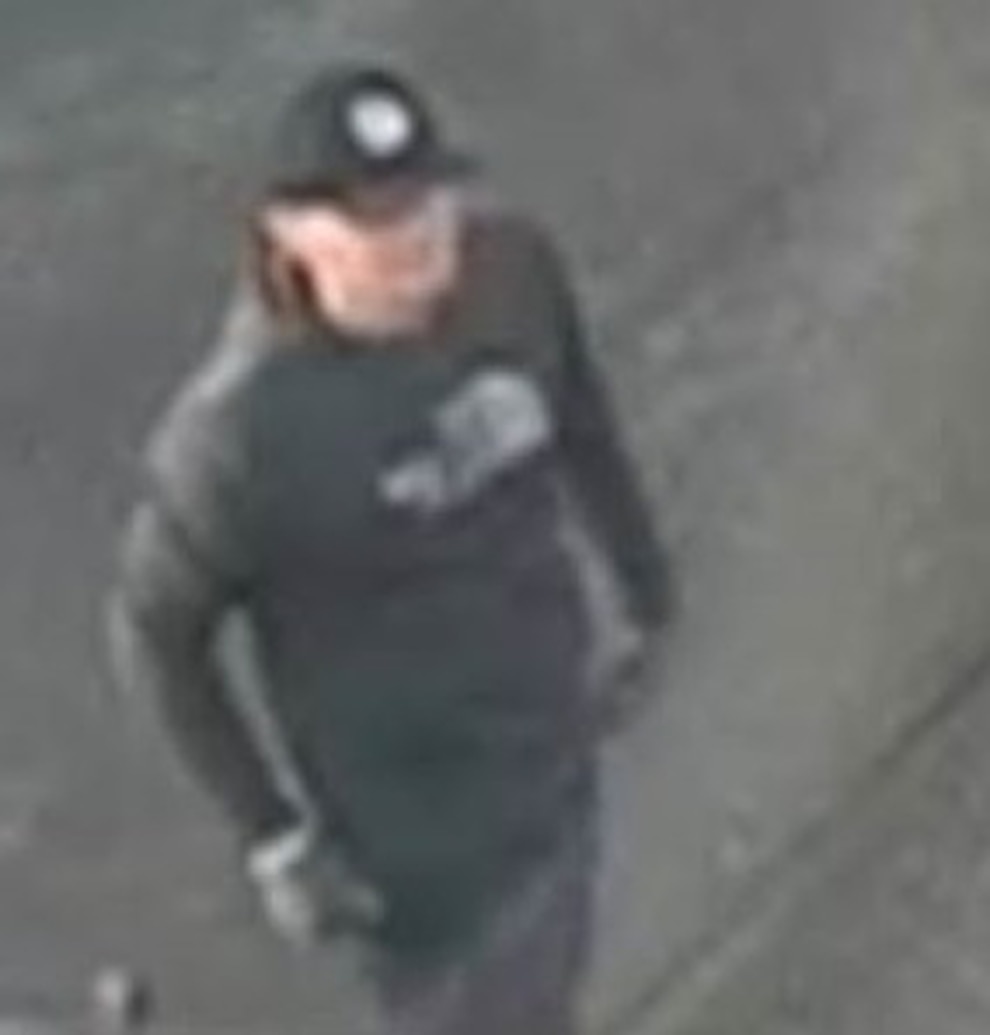 A second image from the Telford incident

The images relate to thefts from outside a number of railway stations, including Telford, Wolverhampton, and Stourbridge.

They have taken place over several months. The most recent incident took place on February 1, when a catalytic converter was stolen from a Toyota Auris in the car park of Stourbridge Junction station.

On December 9 one was stolen by a man from a Toyota Auris at Wolverhampton station, and on November 19 one was taken by two men from a Toyota Prius parked at Telford Railway Station at around 2pm.

Detective Inspector Ray Ascott said: “We have seen a concerning rise in catalytic converter thefts in the Midlands area in recent months, most commonly from Toyota and Honda vehicles, or 4x4s.

“Typically, suspects will pull up to target vehicles in broad daylight. They will usually jack the vehicle up using a car jack, and then remove the catalytic converter using a chainsaw or something similar.

“The materials will then be sold off for profit, leaving the rightful vehicle owners with very expensive repair bills.

“To help deny criminals this opportunity, I would advise vehicle owners to park with their bonnet towards the wall where possible, and consider etching their registration plate onto their catalytic converter, or investing in a protective catalytic converter clamp.

“We have a number of ongoing enquiries and thankfully, we police a CCTV-rich environment. This enables us to secure many good quality images of people we believe may be able to assist our investigation.

“We would like help in identifying the people pictured, and I’d also like to urge people to be vigilant to this sort of brazen activity in station car parks."