A farmer has been ordered to pay more than £4,000 for stealing a cow after animal DNA tests proved he was not the rightful owner. 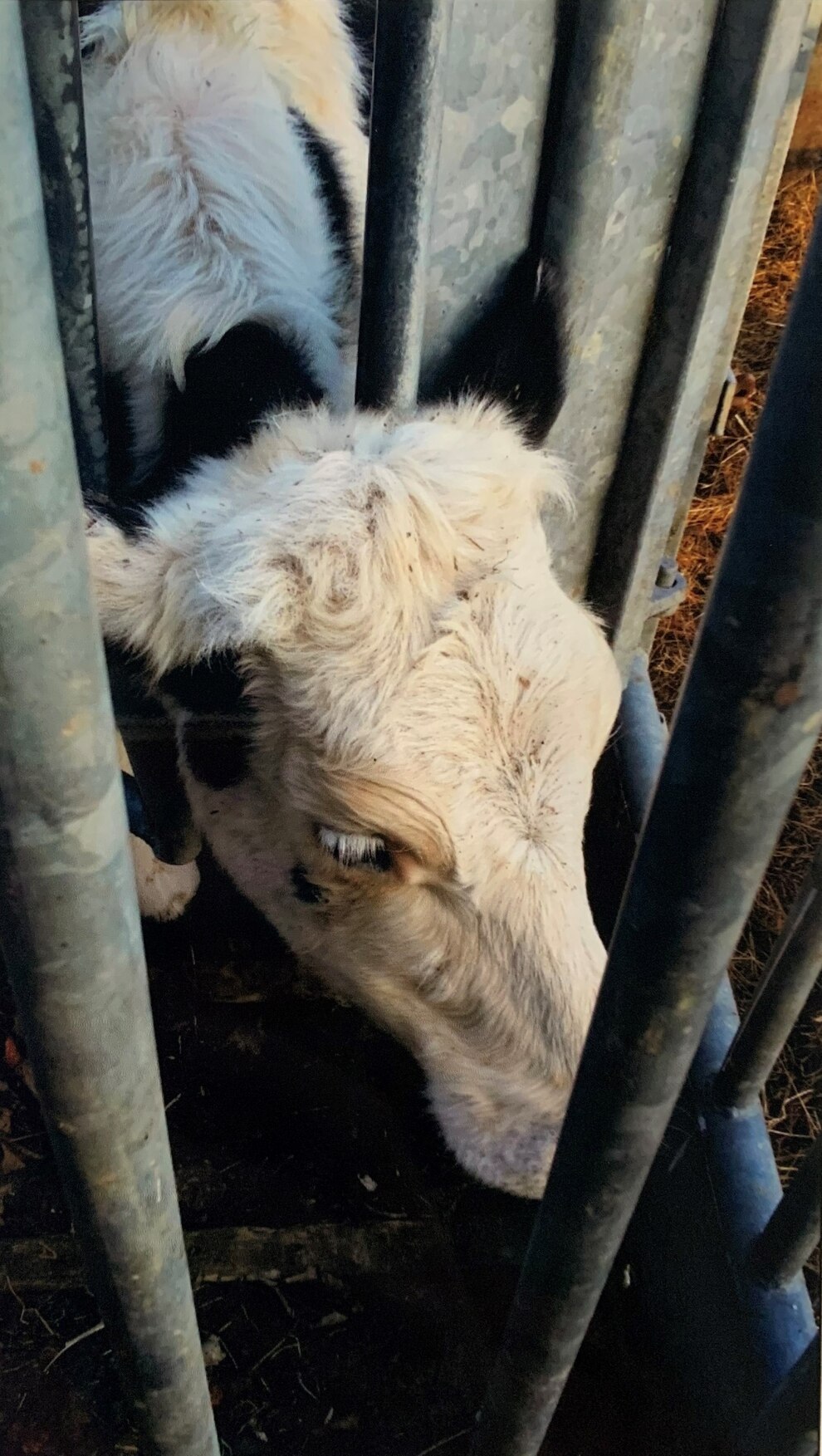 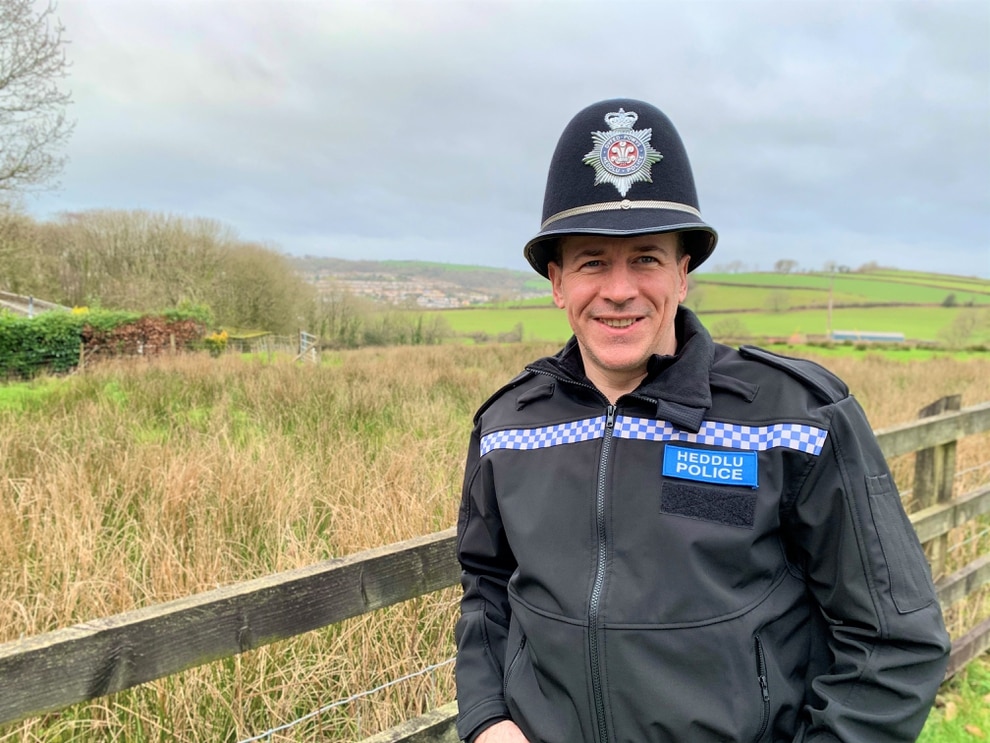 It is the first time that police in the UK have used the method in a criminal court case to prove that a cow had been stolen.

Dyfed-Powys Police force used DNA from the £3,000 heifer which had its identity tag replaced by neighbouring farmer David Aeron Owens after it escaped from its own field.

Blood samples were compared against cows on the victim’s farm to prove a familial link and secure a conviction.

Case officer Pc Gareth Jones said: “This has been a long and protracted inquiry, and it has taken a lot of work and patience to get to this point.

“Without the use of the heifer’s DNA we would not have been able to prove that it had been stolen by Mr Owens, and that he had tried to alter identification tags to evade prosecution.

“We are proud to be the first force in the UK to use a cow’s DNA in a criminal case, and will continue to use innovative methods to get justice for victims.”

The investigation started in December 2017, when a farmer, in St Clears, reported the theft from his 300-strong herd. The heifer had disappeared after escaping from his field four months earlier.

Owens had denied the missing animal was on his land, but the victim recognised it among the herd.

When Pc Jones visited the farm and was handed a cow passport, listing ear tag numbers for the animal in question and the animal Mr Owens alleged was its mother.

Armed with a warrant officers seized the stolen cow, which was separated from the herd samples taken.

“Under advice from the Animal Plant Health Agency, and due to regulations about moving cows, the disputed animal remained on Mr Owens’ farm,” Pc Jones said.

“It was established through DNA tests that the heifer listed on the cow passport was not related to the disputed cow.”

In March 2018 a Welsh Government field officer went to the farm and seized the stolen heifer’s passport. She told Owens she would return the following week to check the tags on his herd.

Arrangements were made for further samples to be taken by a vet, which were compared with a cow on the victim’s farm.They were proven to be siblings.

Pc Jones said: “I must thank the victim in this case for the determination shown in wanting to see justice being done. It has been a long investigation, but we hope he is satisfied with the outcome.

"What this case shows us is that where the farming community works with the police, reporting crimes and providing us with vital information, we can be successful in taking out prosecutions.

“I echo comments made by the judge, who said Owens, as a farmer, would be well aware of the need for a level of trust in the rural community. In committing these offences, he has played a part in breaking down that trust, which will be difficult to build back up.”

During the criminal investigation, Owens launched his own civil proceedings against Dyfed-Powys Police over the way blood samples were taken from the cow as he had not been willing for this to happen.

A judicial review found the force was lawful in obtaining blood samples from the animal.

What the papers say – September 26