Slow down! Thousands of speeding tickets handed out to drivers

Tens of thousands of speeding tickets were handed out to drivers by police within 12 months, new figures show.

West Midlands Police gave out 57,394 tickets throughout 2018, a Freedom of Information request has revealed, the seventh highest of all forces which responded.

And across Staffordshire 48,634 tickets were given to drivers.

Neighbouring West Mercia Police handed out the second highest number of tickets with 90,203 in total.

The force which handed out the highest number of tickets was Avon & Somerset with 163,784.

Meanwhile the highest speed recorded across the West Midlands was 135mph.

In Staffordshire the speed was 150mph, the 10th highest of police force areas.

The highest speed recorded across the country was 162mph, which was in both West Yorkshire and Avon & Somerset.

And 1,236 fixed penalty notices were handed out to drivers for using their mobiles at the wheel across West Midlands area, the fifth highest, closely followed by West Mercia with 1,118, then Staffordshire with the ninth highest at 809.

Drivers caught using their phones can be given six points and a £200 fine.

Across Staffordshire, 2,055 drivers were caught at the wheel without insurance between January 1 and December 31, the second highest of forces.

The number of people driving uninsured in West Midlands Police force area was 1,978. 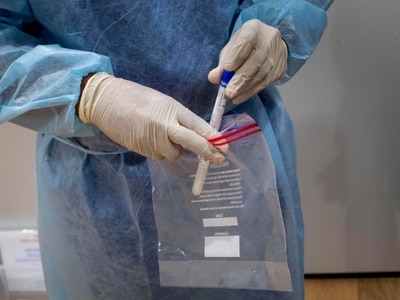