A Telford woman who tried to give her friends a lift home after a drinking session has been banned from driving.

Sophie Ashton, 23, was spotted by police at 2am on October 12 as she drove her car towards them with no lights on, in Dawley Green Way in Telford.

The officers stopped her and found her to be twice over the drink driving limit, Telford magistrates were told.

Ashton, of Clock Tower Avenue, Wrockwardine Wood, pleaded guilty to driving while over the alcohol limit.

Representing Ashton, Shakeel Ahmed told the court: "Friends visited her at her home address, and she offered to give her friends a lift home."

Mr Ahmed said Ashton had recently lost her mother and her friends were consoling her.

He told the court that the obligatory driving ban would have a "devastating" impact on her life, as she has three children who attend two different schools several miles apart.

Magistrates banned her from driving for 12 months and fined her £120.

Chair of the bench Angela Channon said they took into account her "evident remorse". 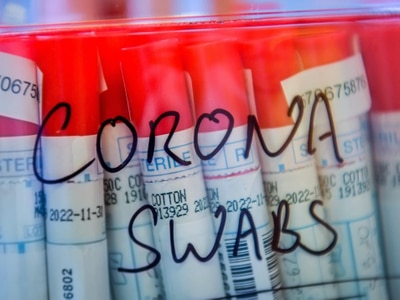 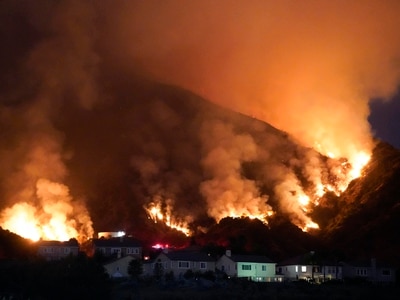