Three men have been arrested on suspicion of money laundering after a vehicle was stopped in Telford.

Police say the vehicle was stopped in Sutton Hill.

Officers seized a large amount of cash from one of the men and Class A and B drugs were also found on further searches.

Nice Pro-active stop by the team in Sutton Hill, Telford. X3 in custody on suspicion of money laundering and a quantity of cash seized. #police #Protect @TelfordCops @SuptMoxley #Telford pic.twitter.com/u5aqH2E4eq 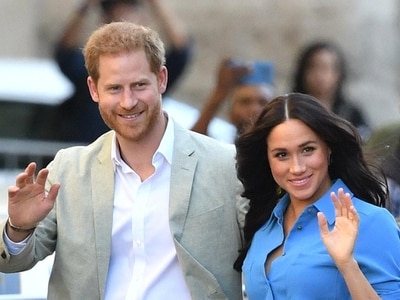