The Local Policing Priorities Team (LPPT) was set up by West Mercia Police in September 2018, and after 12 months of operating has made more than 350 arrests, according to the force.

The team, which works across Shropshire and Telford & Wrekin, has also seized a number of fake guns during the last year.

West Mercia Police said the team had been "proactive in providing a visible police presence and targeting those causing the most harm to local communities".

It is made up of a sergeant and nine PCs.

A spokesman said that during the 12 months it has been in operation it has executed 70 warrants, seized more than £110,000 in cash and recovered drugs with an estimated value of £311,000.

In addition, seven imitation firearms and two tasers have been seized.

Chief Superintendent Harding said: “These are some absolutely fantastic results from a relatively small team which in a short space of time has made a real impact.

“Our LPPTs were set up to provide a visible uniformed response to deal with those causing the most harm in our communities either through serious and organised crime, drugs supply, violent crime, burglary or those wanted on warrant.

“From day one the team has been proactive in carrying out stop and searches, targeting people carrying knives or other weapons and enforcing warrants right across Shropshire and Telford & Wrekin, supporting their colleagues in Safer Neighbourhood Teams, CID and various other departments to tackle local issues.

“I know this great work will continue and there will continue to be more fantastic results over the weeks and months to come not just from the LPPT but from all of our teams working tirelessly across Shropshire and Telford & Wrekin to make our communities even safer." 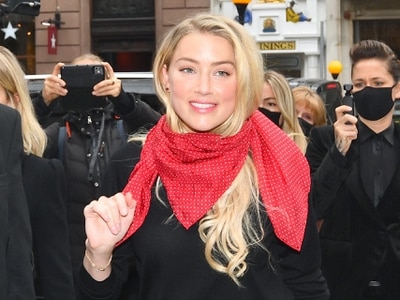