Jailed: Telford arsonist who caused fire at house with people inside set cars alight in spree 'for kicks'

A boastful arsonist who set fire to several cars - the flames from one of which led to a house with people inside catching fire - has been jailed for five and a half years. 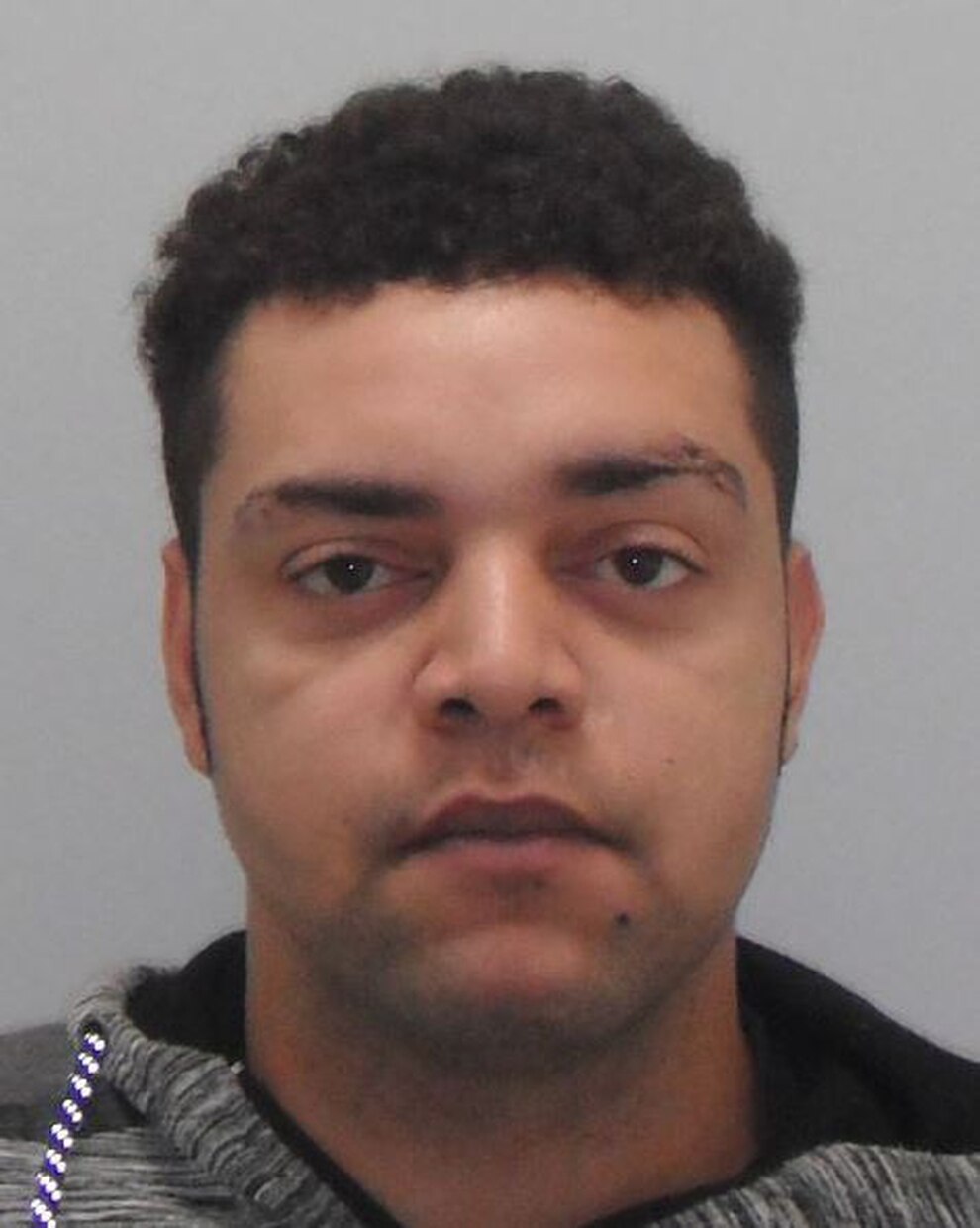 Omar McGowan, 28, set fire to a Volkswagen Golf, Fiat Punto, Subaru Impreza, Range Rover and Suzuki Swift on a two-night spree in Telford in the summer of 2017.

He was said to have carried out the crimes “for kicks”.

Two of the cars were written off and a number of the victims have said they have been anxious or had trouble sleeping since. The damaged vehicles had either been set alight or were parked close to the burning cars. A house was also damaged as flames spread.

McGowan lit the fires with matches, damaging the Golf, the Fiat and the Subaru in two separate incidents at Hurleybrook Way in Leegomery on June 17 or 18 2017. Then on July 28 in a nearby area he ignited a Range Rover, and the blaze spread to the house it was parked in front of as well as a nearby Suzuki Swift.

McGowan, of Aintree Close in Leegomery, set the fires for his own amusement, a judge said, and sent messages to a friend which included: “I’ve done the blue Subaru too.”

At Shrewsbury Crown Court, McGowan was sent to jail for a total of five and a half years for five arson offences. He had been found guilty after a trial in May, but cleared of seven further arson incidents relating to car fires in Telford.

Prosecutor Kevin Jones told the court McGowan was suspected after matches found at the scenes of the fires were found to be sold at nearby petrol stations. DNA tests on the matches also pointed to McGowan.

Mr Jones referred to victim impact statements from owners of the cars, saying one man now wakes at the slightest noise since the fire, and that his son who used the car now has to use public transport.

A man who was staying at the house that was damaged, said he has found it impossible to stay at the home at times. He said his Range Rover was written off and was worth £8,500.

Judge Peter Barrie told McGowan the potential risk from the fire involving the Range Rover and the house was “horrifying”, because it could have reached the property’s gas supply.

He said: “I take the view that you were getting involved in some sort of trend to get kicks out of setting fires to cars in the middle of the night, possibly spread on electronic media. People rely on their vehicles to get to work and take children to school, to take care of the elderly. You couldn’t care less about any of that, because of this trend of getting kicks out of starting fires.”

McGowan’s representative, Debra White, said he suffers from ADHD and mental health issues that made it difficult for him to understand and express his emotions.

She said: “He understands he has to be punished for what he has done. He is a somewhat vulnerable young man and an impressionable young man.

“He is remorseful, he does find it difficult to express the emotions that he has.”

Judge Barrie gave McGowan, of Aintree Close in Leegomery, a four year sentence for the fire involving the Range Rover, which was the more serious offence of arson reckless as to whether life was endangered. He also gave him a concurrent sentence of 18 months for damaging the Suzuki.

For the earlier arson attacks, he received three sentences of 18 months. They will run concurrently to each other but consecutive to the four year sentence, making five years and six months in total.

His sentence will be reduced because he had spent 629 days on an electronically-monitored curfew since first being investigated.

He was also ordered to pay a victim surcharge.