A Market Drayton man who assaulted two men resulting in a market trader suffering a knee injury has been jailed for a total of 15 months.

Daniel Parton, 34, of Rowan Road, was cleared of attacking elderly acquaintance Brian Minton with a screwdriver in Market Drayton town centre on February 22.

But he was found guilty of assault occasioning actual bodily harm against vendor Paul Wilmer, affray, and common assault against Mr Minton following a jury trial.

Sentencing Parton, Judge Anthony Lowe said it was unclear why he had behaved so badly in front of shoppers. The incident involving Mr Wilmer was captured on CCTV.

“Whether you were on drugs or not I do not know. You repeatedly went towards Mr Wilmer. He may have said something to you, but the person going up face-to-face was you. It was during daylight hours and many children were around,” the judge said.

For the assault on Mr Wilmer and the affray, which the judge said was “part and parcel” of the same incident, Parton was jailed for six months on each count to run concurrently.

The judge added: “The assault on Mr Minton was wholly unnecessary and he was plainly elderly. If you barge into somebody like that anything can happen. He could have fallen and broken a hip.”

For assaulting Mr Minton Parton was jailed for three months to run consecutively. He was found not guilty of a separate allegation of actual bodily harm relating to Mr Minton.

The judge also activated a previous four-week suspended jail term given to Parton in 2018 for racial harassment and shoplifting, also to run consecutively.

He was also sentenced for burglary of confectioners Sweets N Treets, in Stafford Street, on January 17 this year.

He must serve half, minus time already spent in custody, before being released on licence with conditions.

Parton was also made subject to a three-year restraining order preventing him from contacting Mr Wilmer and Mr Minton.

Kevin Jones, defending, said that following the burglary Parton had returned to the sweet shop, since closed down, to apologise to the owner. He also apologised to the street trader.

"It is clear that when he is drug sober, he is somebody who can reflect on what he has done wrong," Mr Jones said.

Parton, of Rowan Road, said he would not return to Market Drayton. 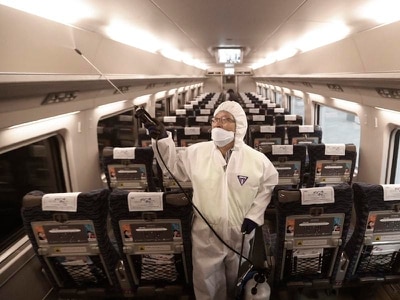 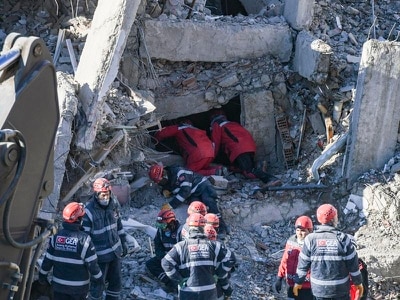