A pub's £3,000 mural has been desecrated just months after completion thanks to a vandal armed with paint-filled eggs. 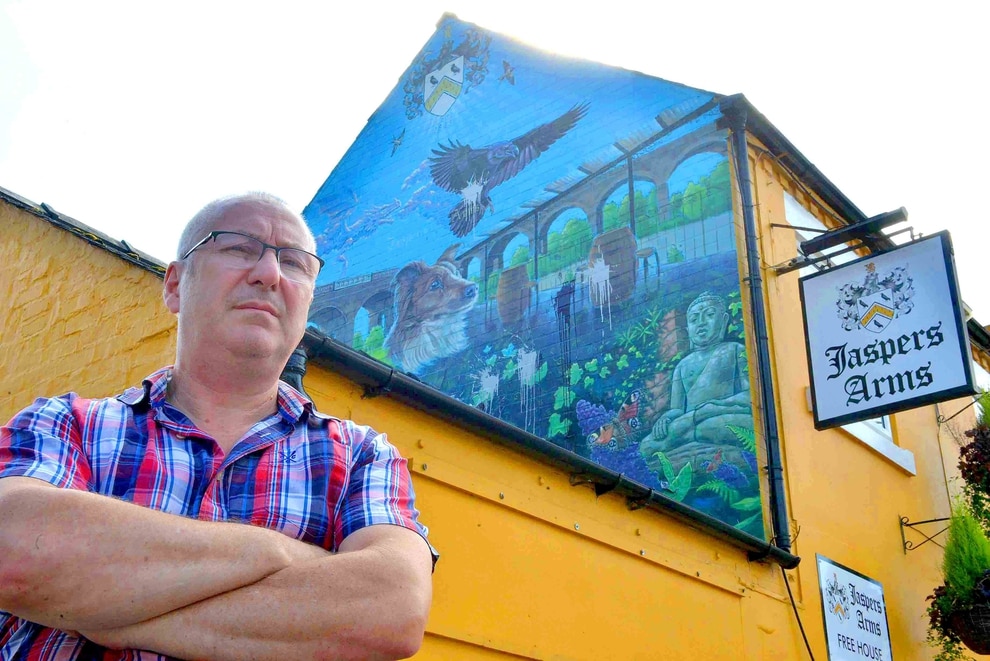 Aled Rees, landlord, in front of the mural 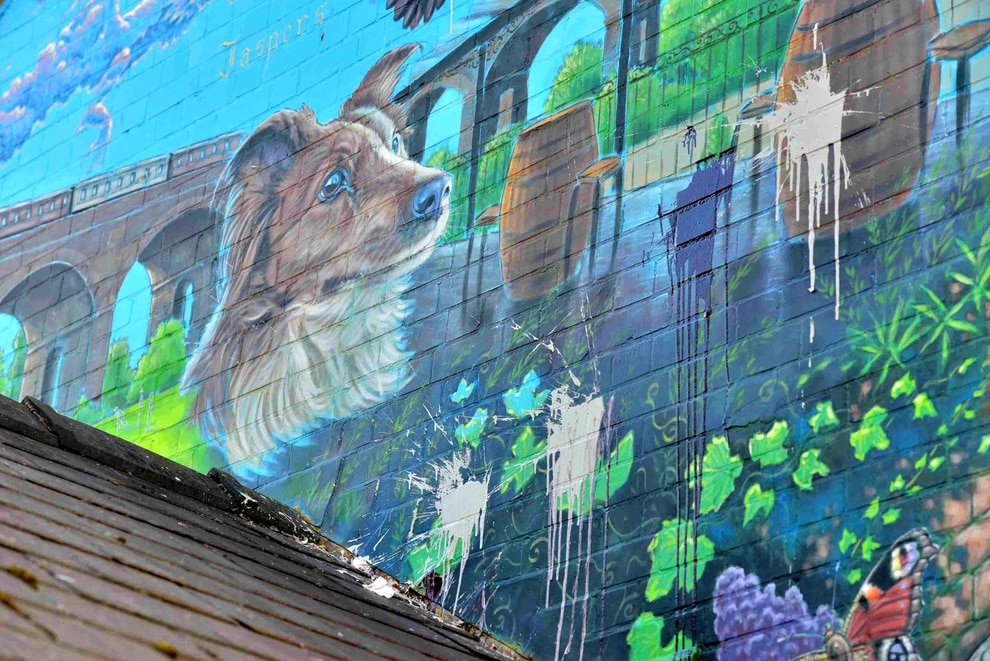 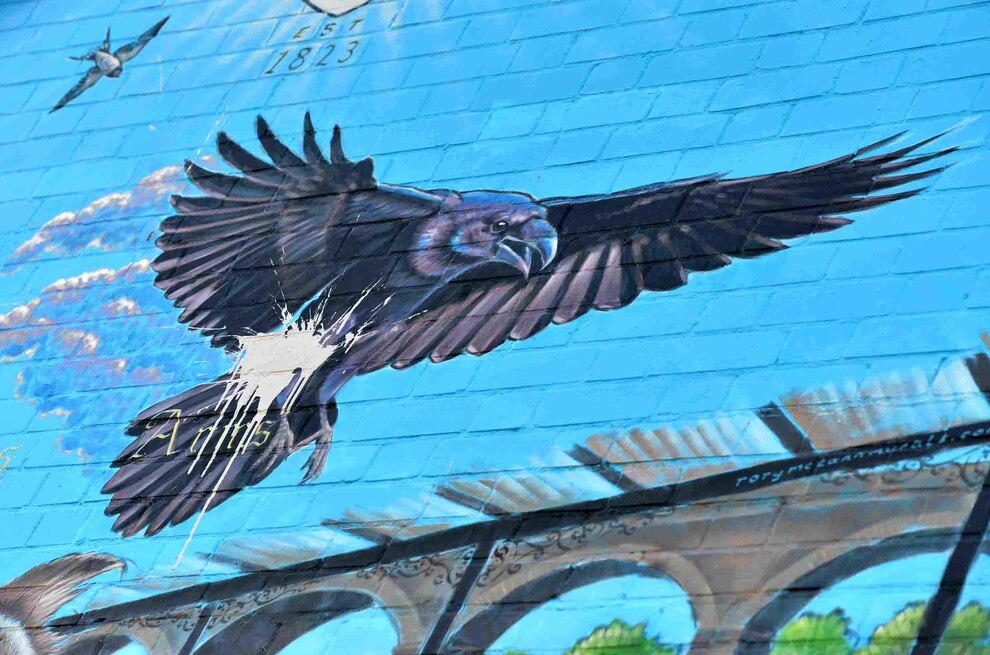 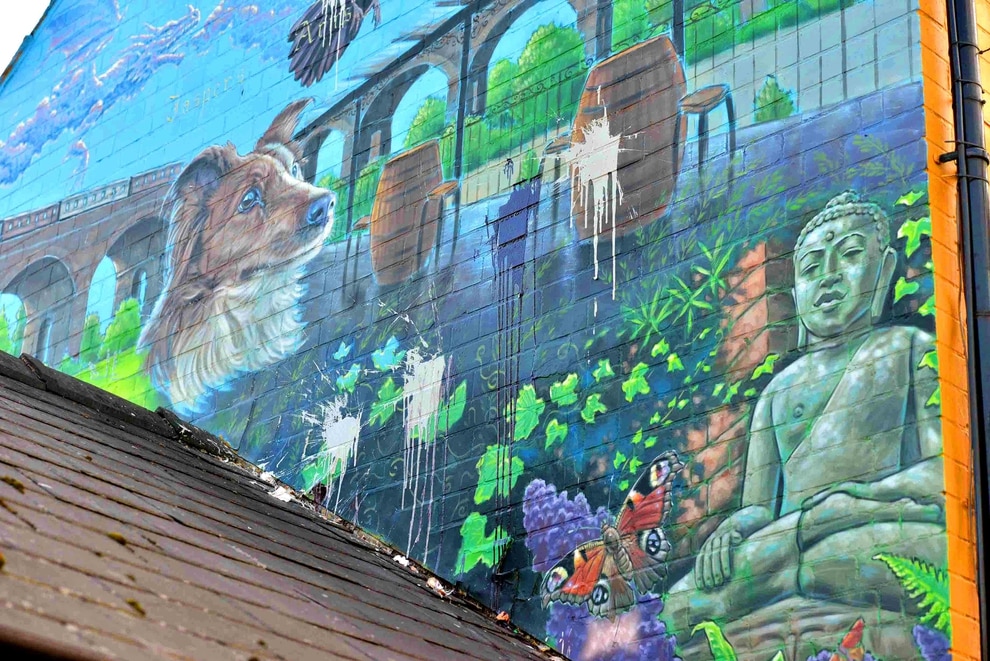 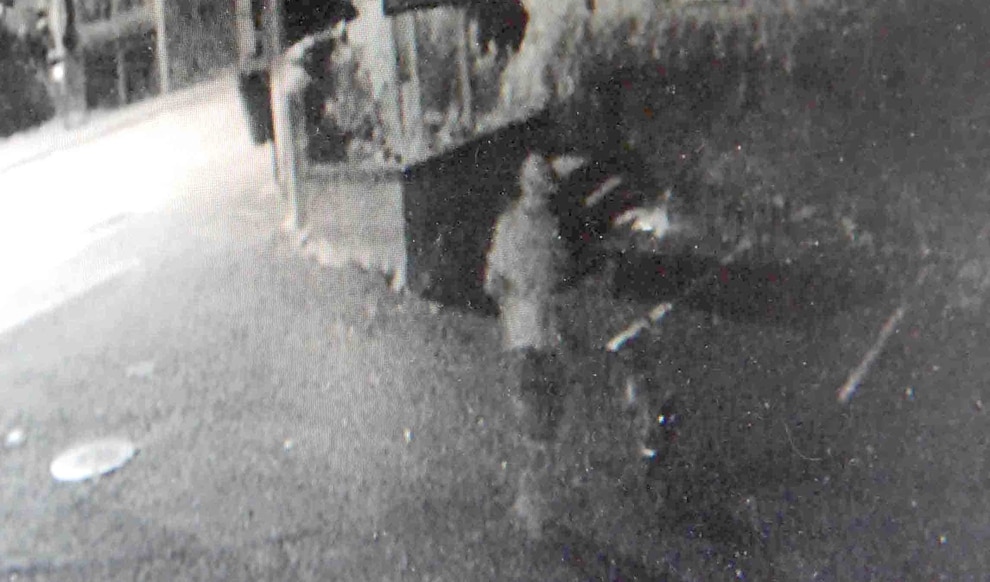 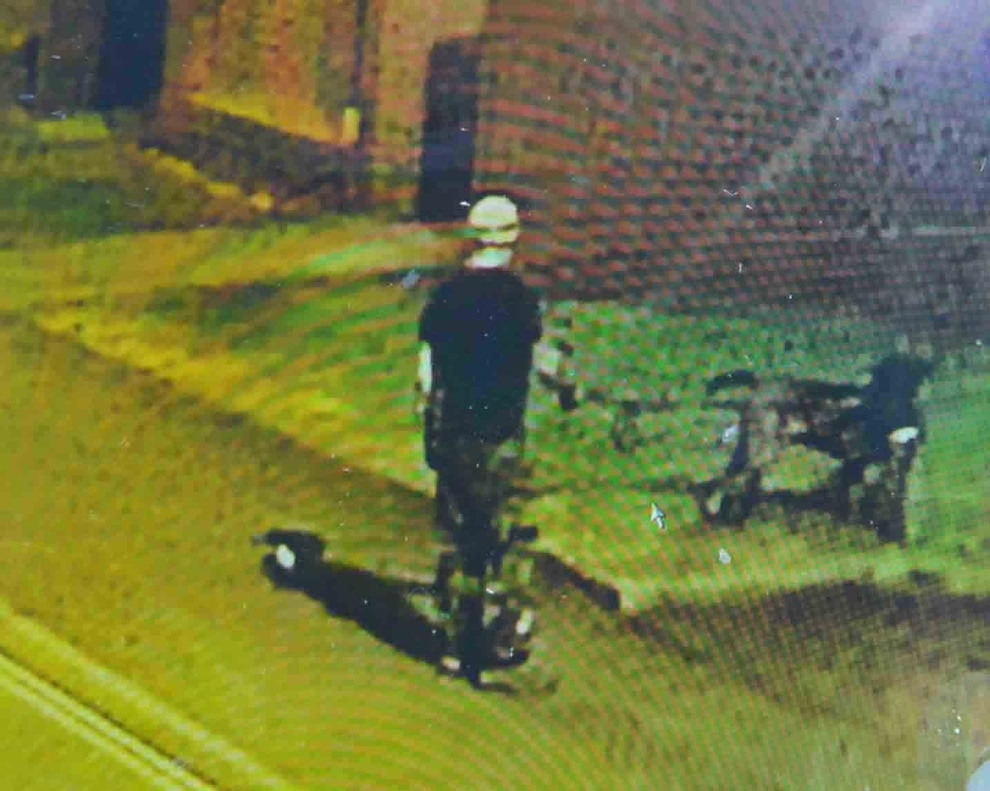 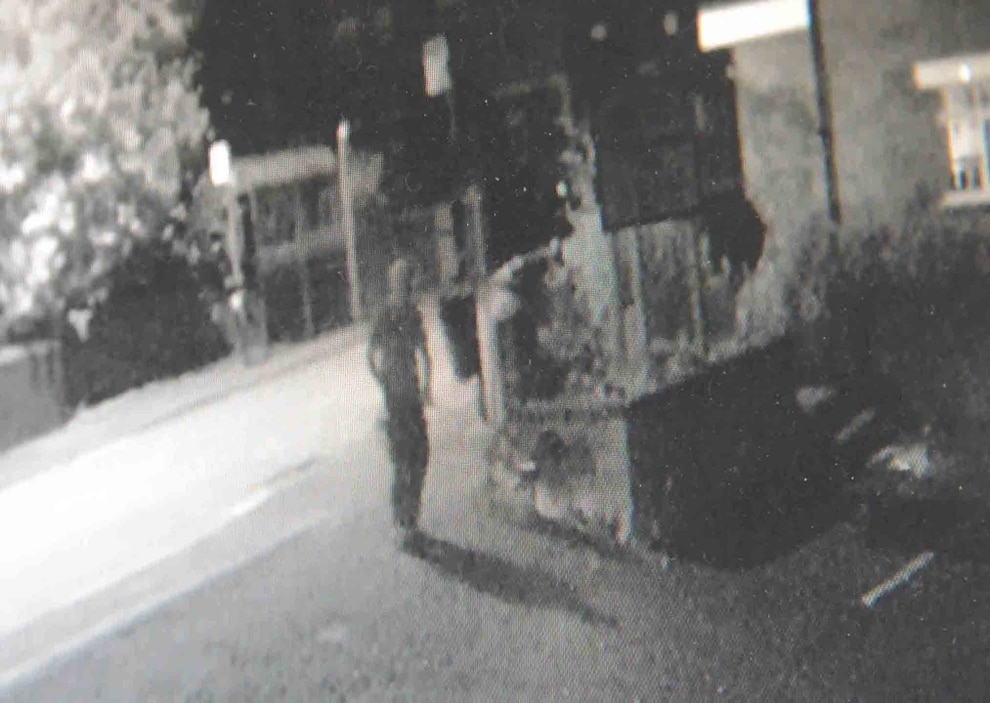 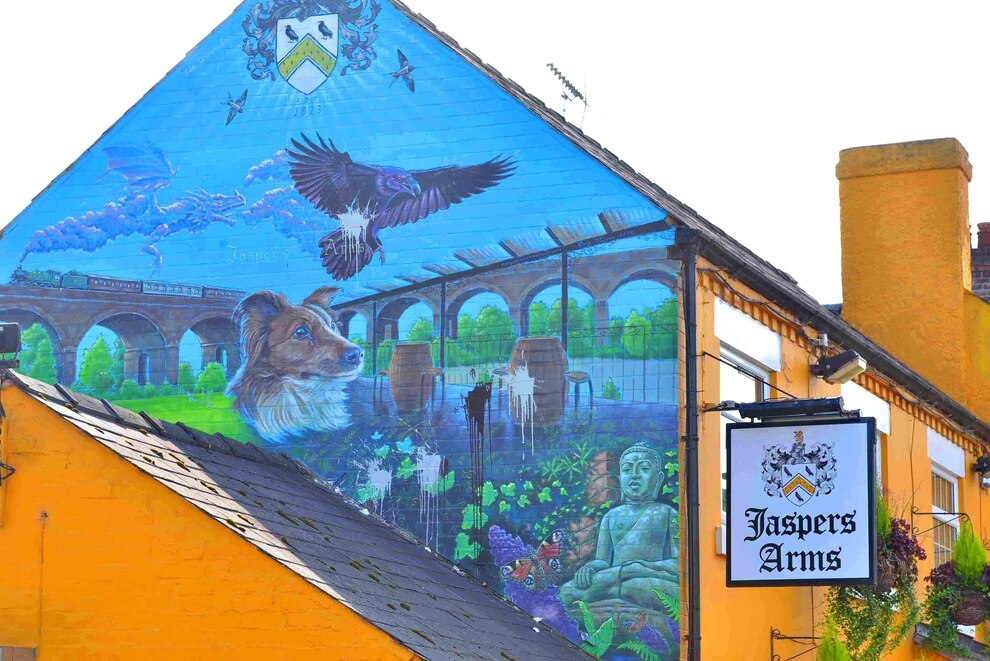 "It just makes me feel utterly sick," were the words of landlord Aled Rees after the cleaner of Jaspers Arms notified him of the damages yesterday morning.

The artwork painted onto the side of the pub in Victoria Road, Shifnal, was completed just four months ago and depicts the history and development of the building throughout its use.

But it now features smears of paint, and CCTV footage shows a man, believed to be the culprit, approach the pub with a dog at about 3.45am yesterday.

Mr Rees said: "We are incredibly disappointed. We've not had one negative comment about the mural and that's quite unusual with these kinds of things.

Watch the landlord's reaction and CCTV footage below:

"I've been in Jaspers for 21 years now and there's always somebody with a negative comment about something, but not about this – I just don't understand why somebody would do it."

The mural took about six months of planning and nearly a week to paint onto the wall.

"I think it was a premeditated, deliberate act," he added.

"It was actually egg shells that had been injected with paint so it was obviously planned.

"My gut feeling is somebody has been paid to do it but I don't see why anyone would have a motive to do anything against us."

The mural was created by Shrewsbury artist Rory McCann.

"I will probably contact Rory and ask for his advice. We can try and scrub it off but it'll damage the work underneath.

"We've been offered the use of a cherry picker free of charge and we've had a lot of positive comments about it on social media. It just makes me feel sick to think about."

Mr McCann creates most of his work in schools, and said he was always aware that his murals on public display may be damaged in this way.

"Obviously I'm upset, but I'm much more upset for the owners than for myself," he said.

"It's their building and their mural at the end of the day. I've not done many public projects and the few that I have done I've known there's the potential for this in the back of my mind.

"It only takes one person and in any community there's likely to be that one person to ruin it.

"I assume the pub will want it reworked, it wouldn't be too hard to remedy, the risk is the same person does it again.

"I can hopefully either gently wash away the paint that's gone on or more likely take half a day's work to go over what's been damaged."

The police have been notified and the pub is offering a reward to anybody with any information.