Fly-tippers have left piles of junk in a field at one of Shropshire's most popular visitor farms. 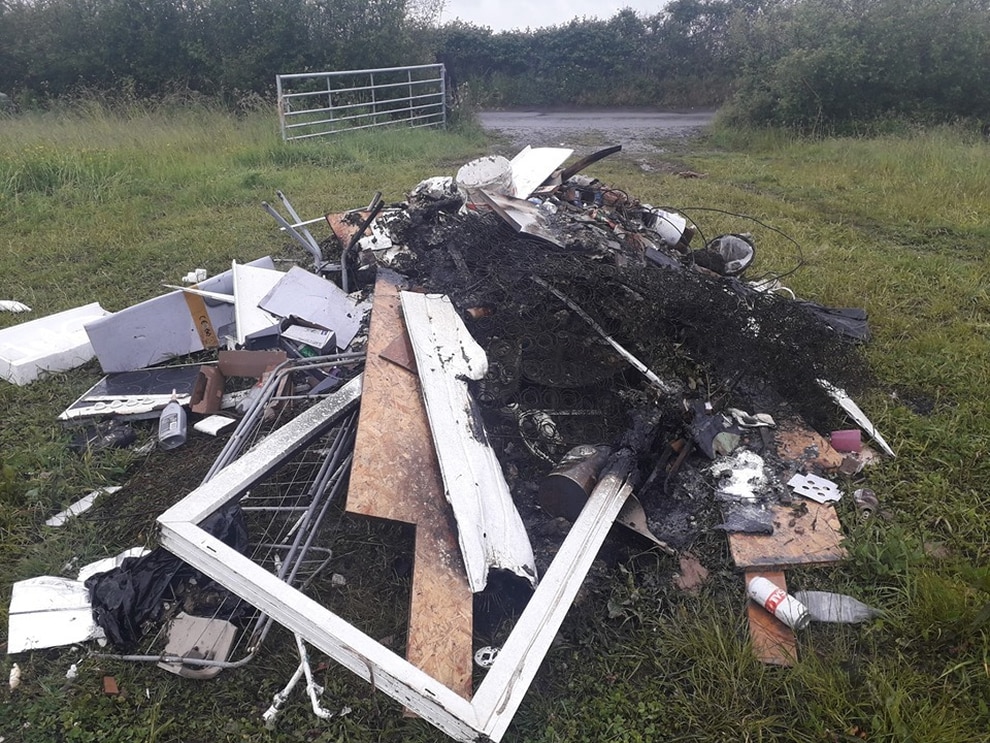 Fly tippers left a charred pile of rubbish behind 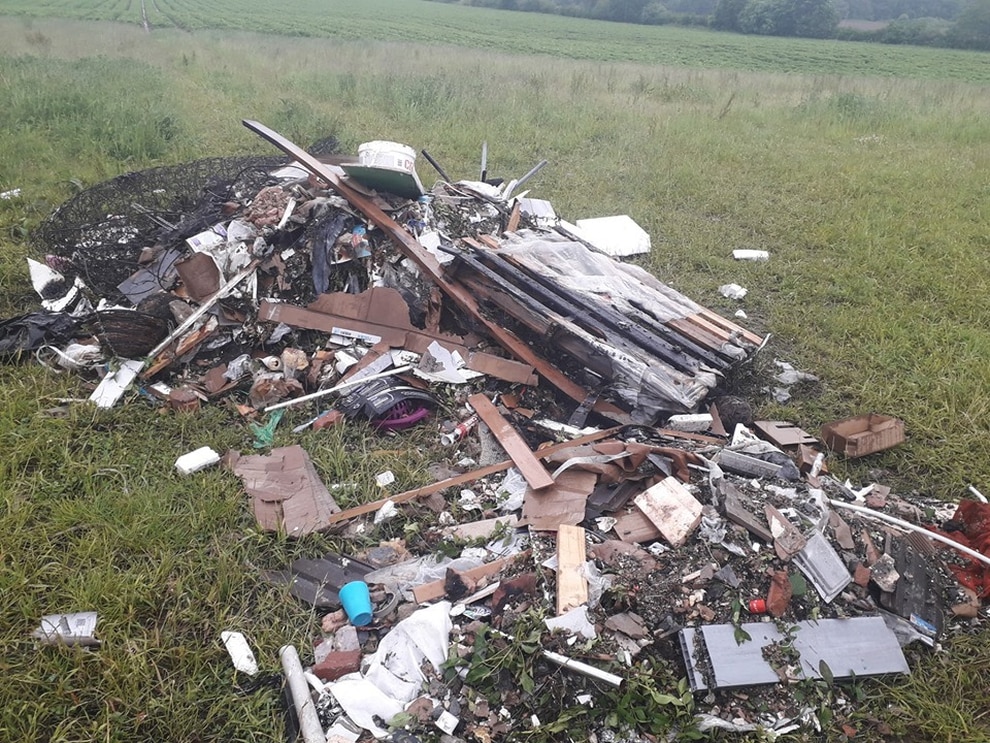 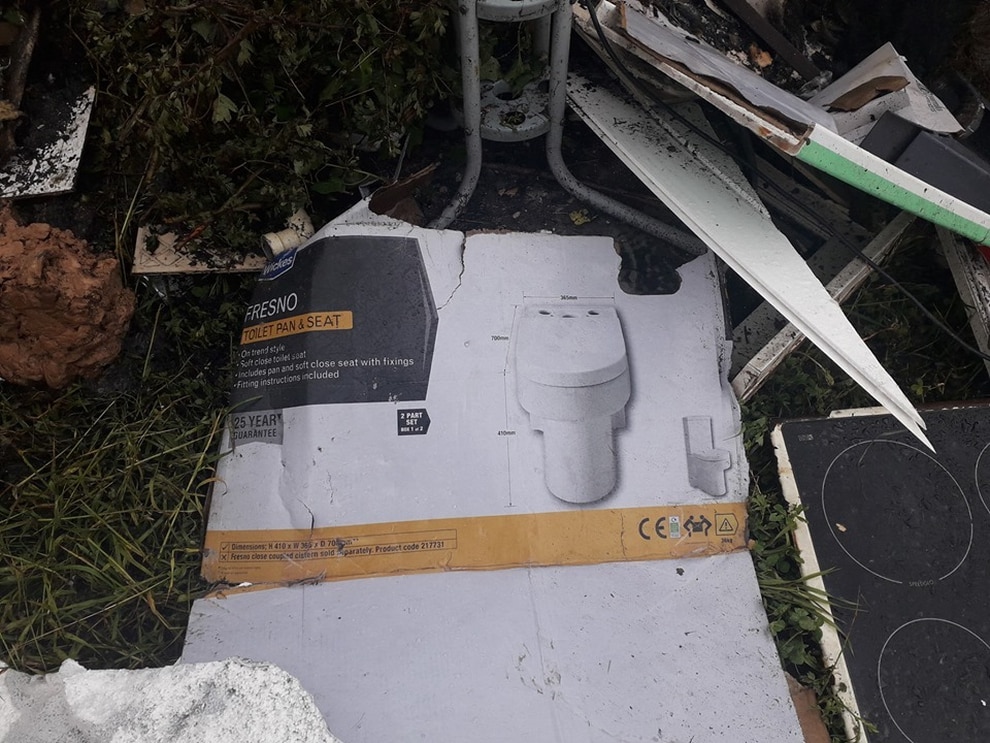 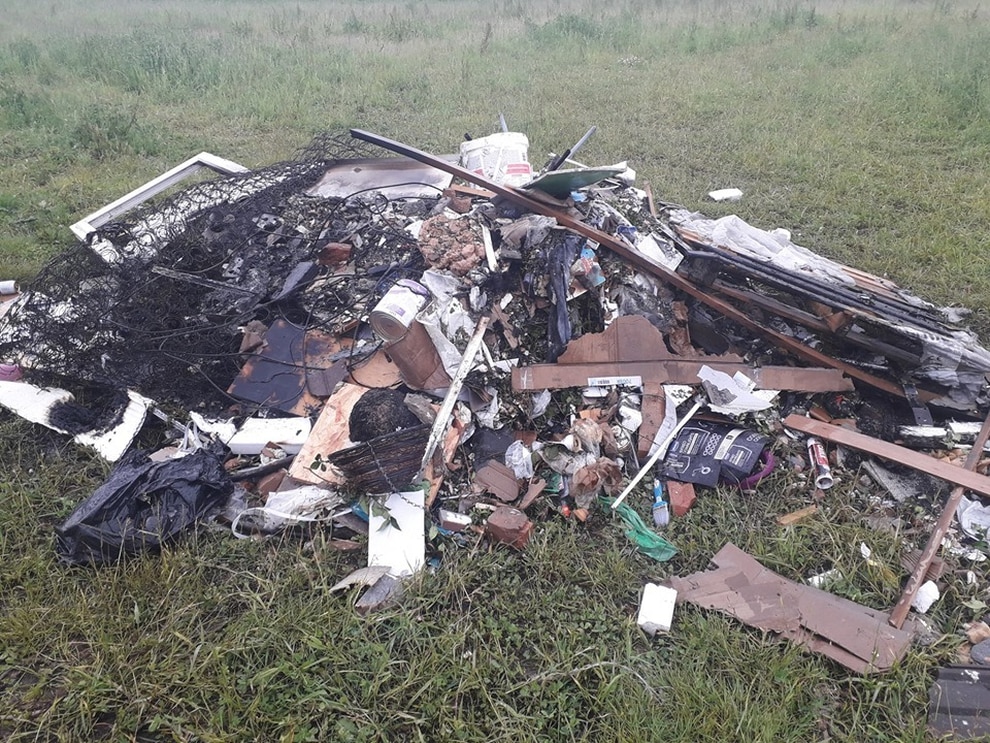 A heaped mound of junk was left

Patio doors, a cooker hob and a rotten wooden pallet were just some of the items left dumped at Home Farm in Attingham, a working farm which is regularly visited by schoolchildren from across the county.

Part of the remains were charred after the culprit attempted to burn the pile.

Farmer Ben Dixon, from Home Farm, said: "It looks like a van's pulled up and just dumped everything. It looks like someone's had their kitchen refurbished and rather than get rid of the rubbish properly, they've just left it here.

"It's pretty much everything you would need in a kitchen. There's a kitchen table, and oak floor, a hob, patio doors.

"If they dump it on the road it's the council's responsibility, but if it's on our land, it's our responsibility. It an extra expense and a waste of time we could do without.

"Fortunately it's on the arable part of the farm so away from where the visitors see. There has been a lot of reaction online with people being disgusted by it. Hopefully someone saw what happened."