Surge in child drug gang abuse in region is revealed

The number of children in the region committing drug offences has increased, official figures show. 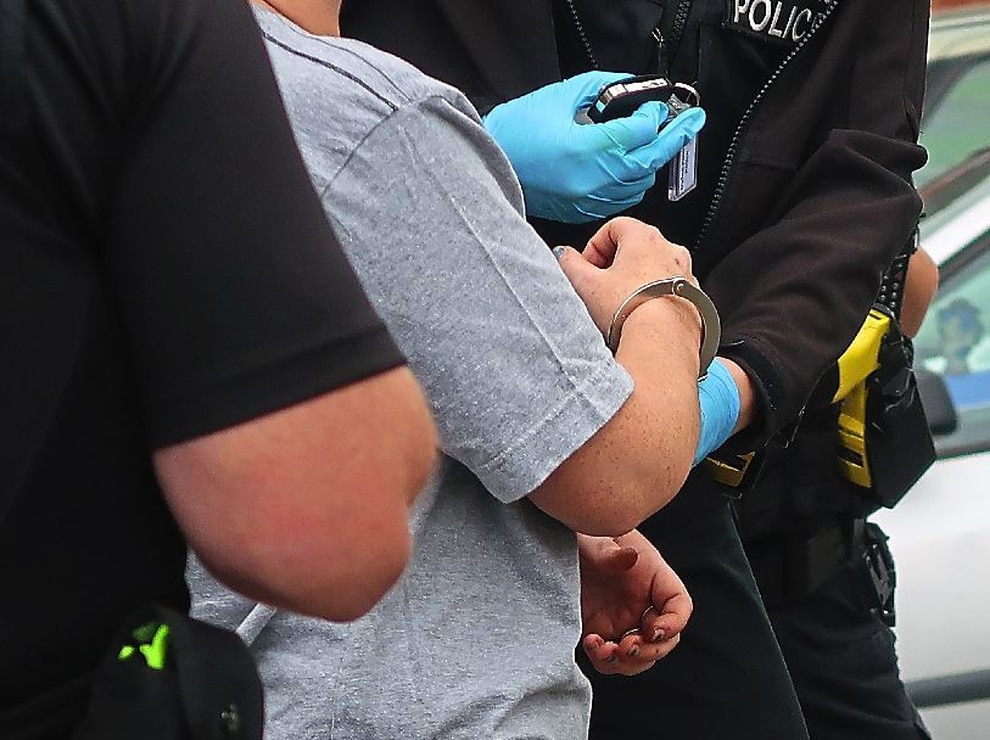 The National Crime Agency says around 10,000 children as young as 11 are now being used as drug mules for county lines gangs 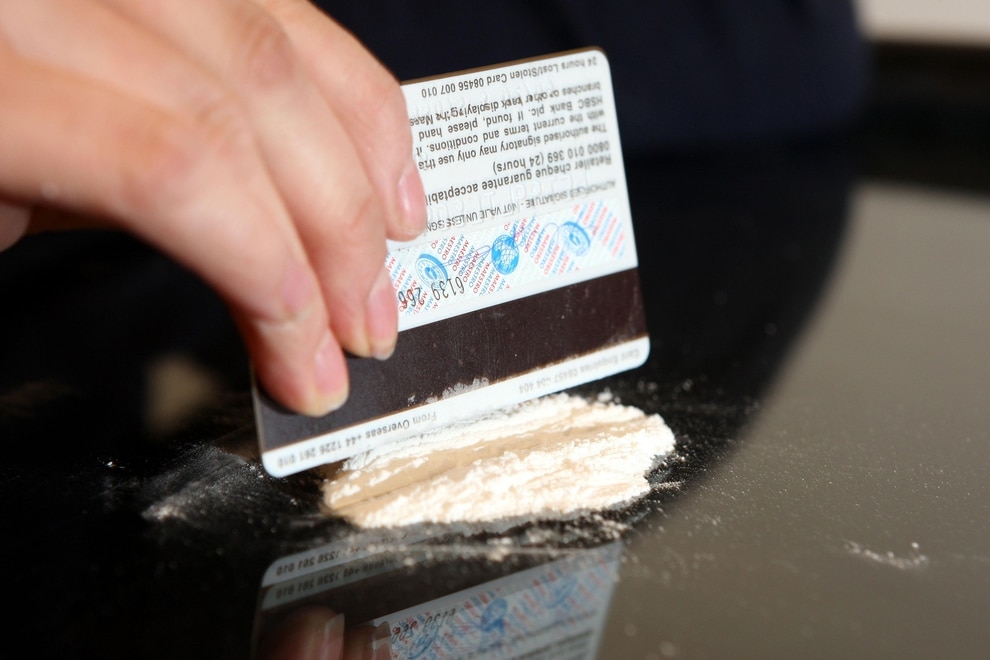 Cocaine is among the drugs being trafficked

A surge in county lines networks – which gangs use to transport drugs out of cities to rural areas – has been blamed for the increase in child drug offences across the country.

There were 121 drug offences committed by children aged between 10 and 17 in West Mercia in the 12 months to March 2018, Ministry of Justice figures show.

This was a 42 per cent increase from the previous year when there were 85.

Mid Wales also saw an increase in the number of drug offences carried out by children but the rise was far less than in the West Mercia region.

There were 39 drug offences committed by children in Dyfed Powys in the 12 months to March 2018 – an 11 per cent increase from the year before when there were 35.

Across England and Wales, the number of drug offences committed by children rose by 2.5 per cent last year to 5,965 – the first increase for ten years.

Only proven offences are counted, when a child receives a caution or sentence for the crime.

Not all crimes committed by children will lead to a formal outcome, meaning the actual number of crimes could be higher than the figures suggest.

Some may be dealt with informally, such as being given a community resolution or referral to a Youth Offending Team for advice about their behaviour.

The Children's Society says gangs often target and exploit vulnerable children, such as those living in poverty or in care, to act as drug mules.

It is important that such children are supported as victims rather than criminalised, they added.

Iryna Pona, policy and research manager for the charity, said the increase in child exploitation could be behind the rise in convictions and cautions.

"After being groomed through promises of cash, drugs and a glamorous lifestyle, children are then terrified into following orders and carrying out drug-related crimes," she said.

"We have sadly supported children who have been stabbed, raped and tortured, with their activities monitored through mobile phone live streaming and tracking.

The National Crime Agency estimates around 10,000 children as young as 11 years old are now being used as drug mules for county lines gangs.

The gangs use dedicated mobile phone lines to take orders and move drugs across their networks.

A new report by the NCA revealed there are now 2,000 such phone lines across the UK – up from 720 a year ago – facilitating around 1,000 unique drug trafficking routes.

Deputy Assistant Commissioner Duncan Ball, National Police Chiefs’ Council lead for county lines, said: "Police forces across the UK are working together to dismantle these networks and protect the young and vulnerable people who are exploited by them.

“The work of the National County Lines Co-ordination Centre has resulted in more arrests and large amounts of drugs and weapons taken off our streets.

"We will continue to do all we can to pursue and prosecute those who commit violence and exploit the vulnerable.”

Drug offences made up nine per cent of all proven child offences in West Mercia last year.

Only a few years ago the public would never have heard of ‘county lines’, writes Jennifer Green. Now the phrase has become part of modern life as police work to tackle drug dealers looking to push their way into towns across the county.

The issue of County Lines has come to the fore in recent years, with gangs using phone lines across the UK to supply drug trafficking routes.

It has been estimated that there more than 2000 of the lines in use across the country.

West Mercia Police have been at the forefront of attempts to tackle the crime, with five dedicated detectives now working to catch those responsible.

Only last month a team took part in a dedicated operation in Oswestry, and explained how they had busted a line into Meole Brace in Shrewsbury.

Last week Detective Sergeant Lee Medlam who has been leading a policing team in the north of the county told how they had been tackling the problem. He said: “We have been up to Oswestry in the last two weeks to tackle the issue, but everywhere is a problem and a priority.

“We have been keeping a foot presence in the town to tackle the drugs issue, and on Friday we carried out these operations.

“By having these days it helps us keep a presence in the town, and people are aware of the team in the area now.”

One of the issues related to County Lines is where drug dealers take advantage of vulnerable people through a process called cuckooing.

After two men were jailed in connection with County Lines in June last year, Superintendent Jason Wells, who was local policing commander, explained how it works.

“In order to infiltrate local communities they will adopt a practice known as cuckooing which sees organised crime groups target vulnerable people in our local communities, taking over their property to deal drugs.”

Telford men, aged 32 and 33, guilty of attacking teenage victim of modern slavery with hammer and machete