A man has been charged in connection with two burglaries from a business park in Cleobury Mortimer.

West Mercia Police were called to Old Station Business Park on October 21 to reports of burglaries from a number of units.

David Nyari, 31, of Brereton Road, Willenhall, has been charged with two commercial burglaries and three thefts.

He appeared before Kidderminster magistrates last week and is next due to appear at Shrewsbury Crown Court on December 17. 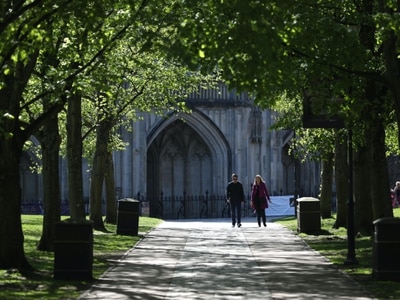 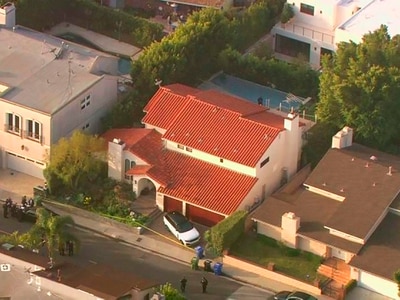