A Telford man has been jailed for his part in a prison riot that caused an estimated £3 million in damages. 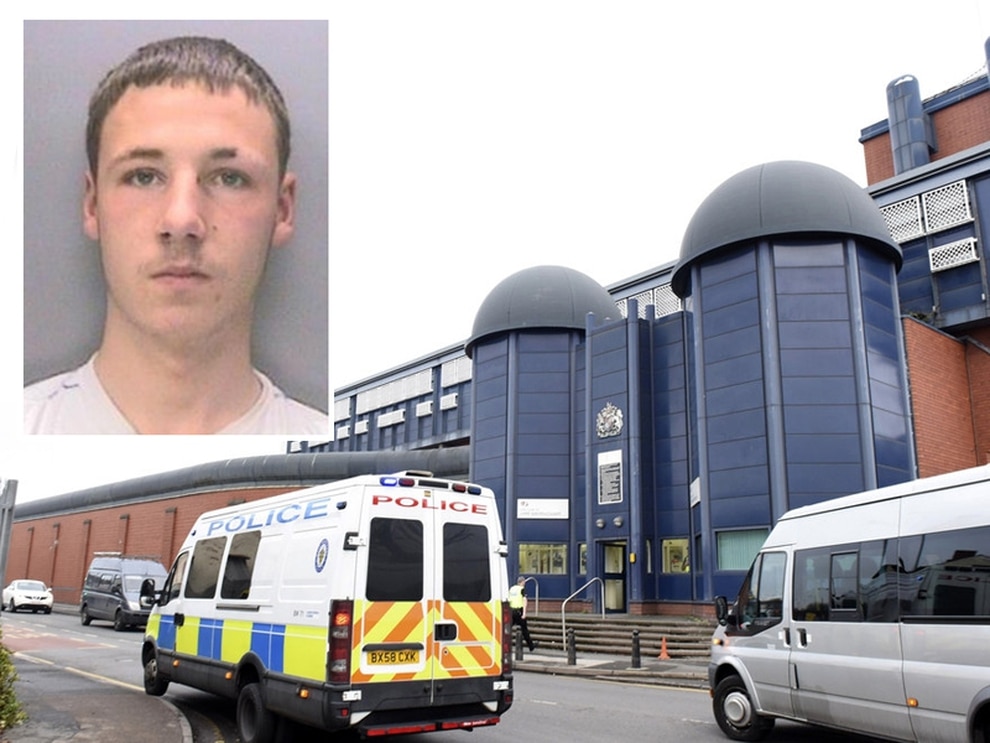 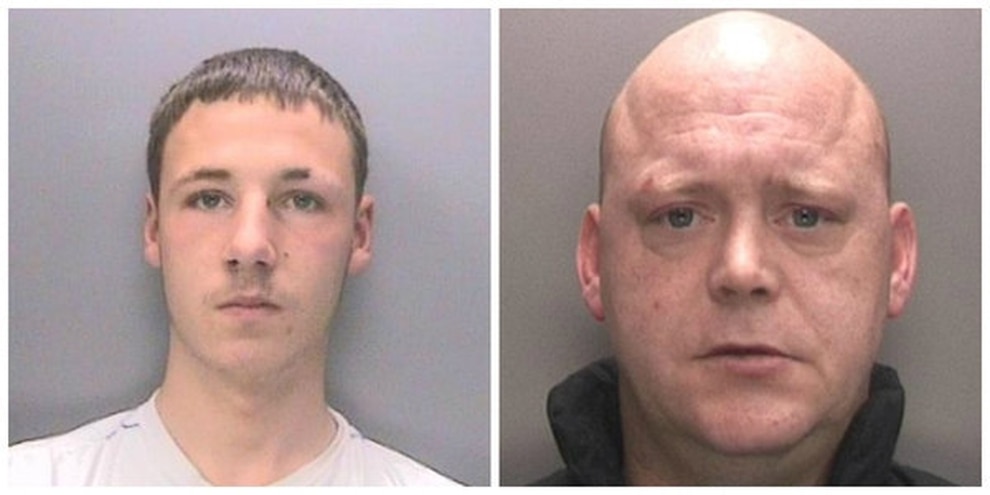 He was among five inmates who led the riot and has been sentenced for nine years for his part.

The gang were jailed for a total of 36 years after a trial at Birmingham Crown Court after a jury heard how they urged others to join the rampage.

Hundreds of prisoners escaped during the 12-hour disturbance after cell keys were snatched from a guard resulting in specialist Prison Service ‘Tornadoes’ and West Midlands Police public order trained officers storming the site to regain control.

Mansell, of Southgate, Sutton Hill, in Telford, and John Burton, aged 39, were found guilty of prison mutiny last week and were both jailed for nine years, while Ross Wilkinson, aged 24, Robert Smith, aged 34, and Nathan Weston, aged 23, admitted the offence and were all jailed for six years.

The sentences will run consecutively to any prison terms the five were already serving.

At the time of the offence, Mansell, of Southgate in Telford, was on remand awaiting sentence for conspiracy to commit GBH with intent in a case.

He was part of a gang of five men, one woman and a 17-year-old who attacked a vulnerable 20-year-old, falsely believing he was a paedophile.

At his sentencing in March, Stafford Crown Court court heard that Mansell and the gang of subjected the victim to “degrading and dehumanising” violence and torture.

It saw him punched, kicked, burnt, cut with knives and a machete and having the word “paedo” carved into his leg.

The victim was only discovered after police were tipped off by somebody who had been told what had been going on by two of the defendants.

When Mansell took part in that crime between August 1 and September 1, 2016 he was already on licence from prison for an separate matter.

Police say offenders who led a riot at a prison subjected officers to a “prolonged attack”, as they tried to keep gates secured.

About £3million of damage was caused by the trouble.

Staff offices were set alight started by the rioters, computer equipment destroyed, windows and lights smashed and paint thrown across walls and floors.

It was the worst prison disorder since the Strangeways riot in Manchester in 1990.

At one stage the mob used gym equipment as a battering ram to force open a main door and allows inmates to escape into an exercise yard.

West Midlands Police Detective Inspector Caroline Corfield, who led the investigation into the disorder, said: “The men leading this mutiny gave little consideration for the safety of either prison officers or their fellow inmates.

“Prison officers were subjected to a prolonged attack as they tried to hold a prison gate secure.

“Missiles, paint and debris were thrown at them while they were also doused with fire hoses. The inmates used whatever was at their disposal to try to force the gates open.

“Their actions put significant strain on the emergency services with fire, ambulance and police resources dedicated to this disorder, impacting on their ability to respond to the needs of the wider public. The post-disorder enquiry was hugely challenging.

“A dedicated team of West Midlands investigators sifted through reams of potential evidence and carried out interviews at prisons the length and breadth of the country where inmates had been relocated.

“Some of these rioters were already serving long jail terms for serious offences.”