It's coming back. Cash For Your Community returns once more this year, once more distributing £20,000 among the unsung good causes which make our area so special. 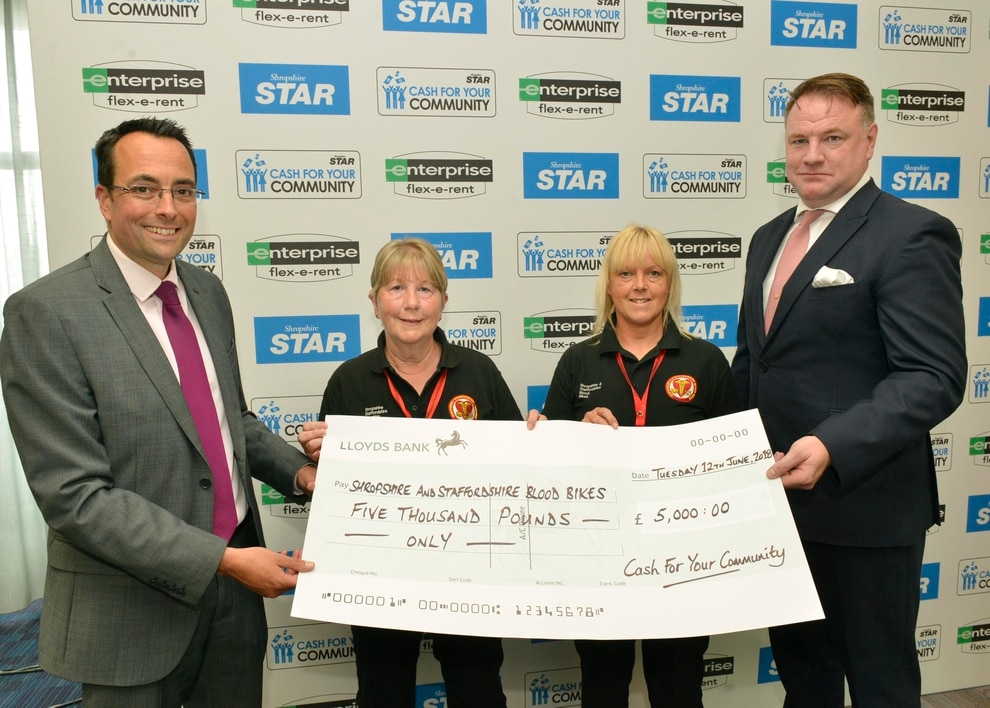 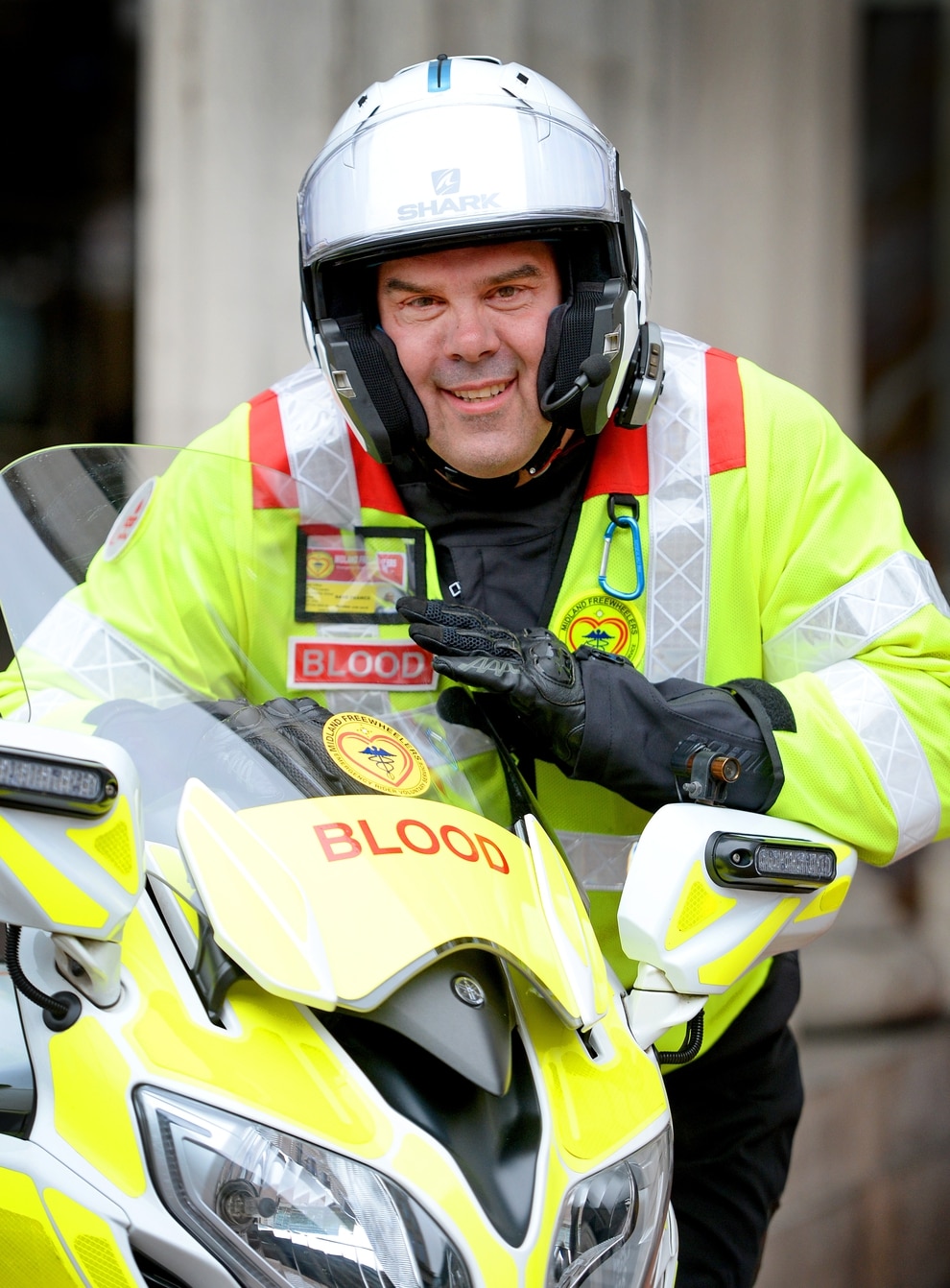 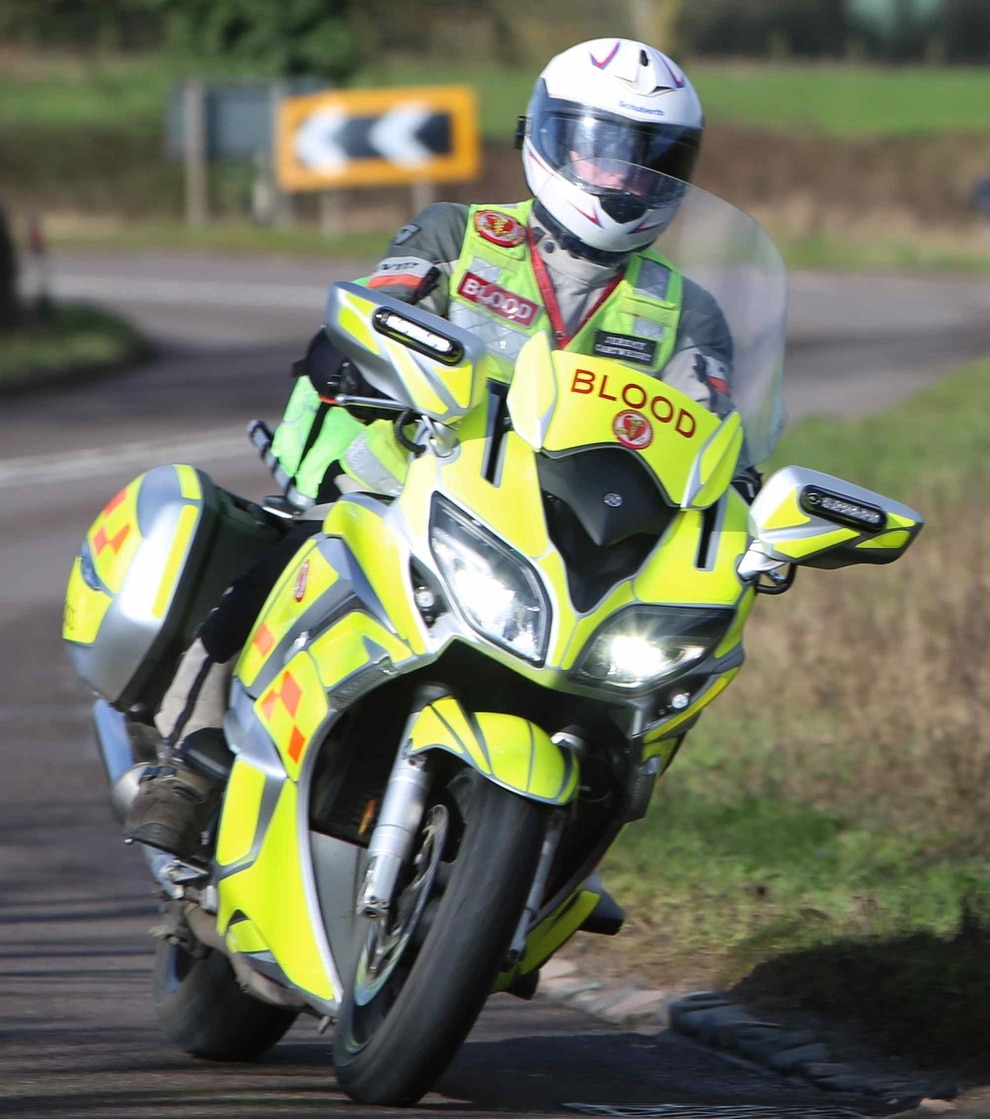 Once more we're teaming up with Enterprise Flex-E-Rent to give away £20,000 to good causes

This year's campaign, which we are once more running in partnership with Enterprise Flex-e-Rent, will take the total amount shared out between charities and community groups to a whopping £100,000.

Once more, one group is guaranteed to receive £5,000 from our prize fund, and we are inviting charities and voluntary groups to register their interest now.

How to take part:

The £5,000 handed over to last year's biggest recipient, Shropshire and Staffordshire Blood Bikes, is already being used to help saves lives in the county.

The charity, formed five years ago, is staffed entirely by volunteers, and fundraising manager Lynne Stone said it meant that they could more easily carry vital medical supplies to hospitals in the area.

"Our substantial win enabled us to purchase and install a new secure motorbike shed in north Shropshire, which meant that the many volunteer bikers in the area had ready access to a liveried blood bike and could speedily serve the operational needs of our local Shropshire hospitals and beyond."

This year we are looking to help 35 groups.

Once the groups have been chosen, it is our readers who will decide how the money is shared out by collecting tokens that are printed in the Shropshire Star.

Each organisation will get a share of the money depending on how many tokens they have been able to collect.

In 2017, we gave £5,000 to The Movement Centre, based at the Robert Jones and Orthopaedic Hospital in Gobowen, near Oswestry. It used the money to buy a machine known as ‘the magic carpet’, which helps children with conditions such as cerebral palsy improve their ability to move about, and in some cases help them to walk. It was fantastic for us, it was a complete surprise,” she said.

“We had no idea we would be in the top three, we were just delighted to have been selected.

“We have been a charity for quite a long time, but we had been quiet about it.

“As well as getting the money, all the coverage in the Shropshire Star was really good, and it was lovely to meet the people from the other organisations.”

Tom McDonald of Enterprise Flex-e-Rent said he was delighted to be working with the Shropshire Star once more. He said the good work of local groups was “awe inspiring”.

“We at Enterprise pride ourselves on our founding values, working to strengthen our bonds with the communities our customers and colleagues live and work in.

“As a proud Shropshire resident, we are delighted to again be supporting fantastic charities and community groups throughout the region as part of the Cash For Your Community campaign.”