Could Ironbridge be the new Silicon Valley?

In the summer of 1779, Abraham Darby III completed one of the most audacious engineering projects the world had ever seen. 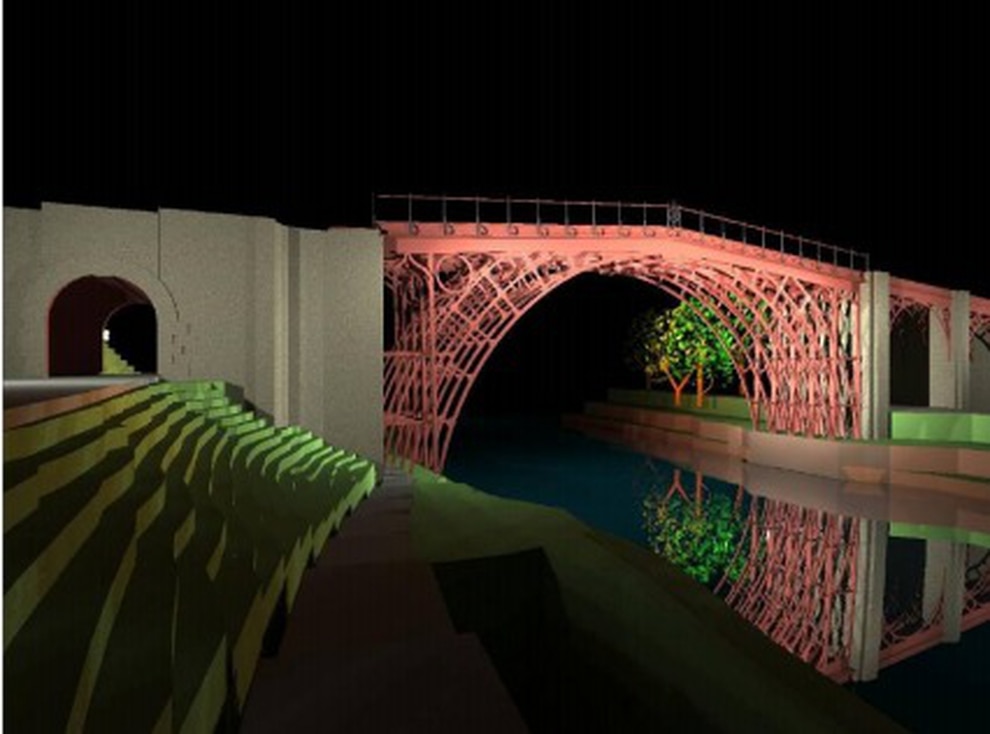 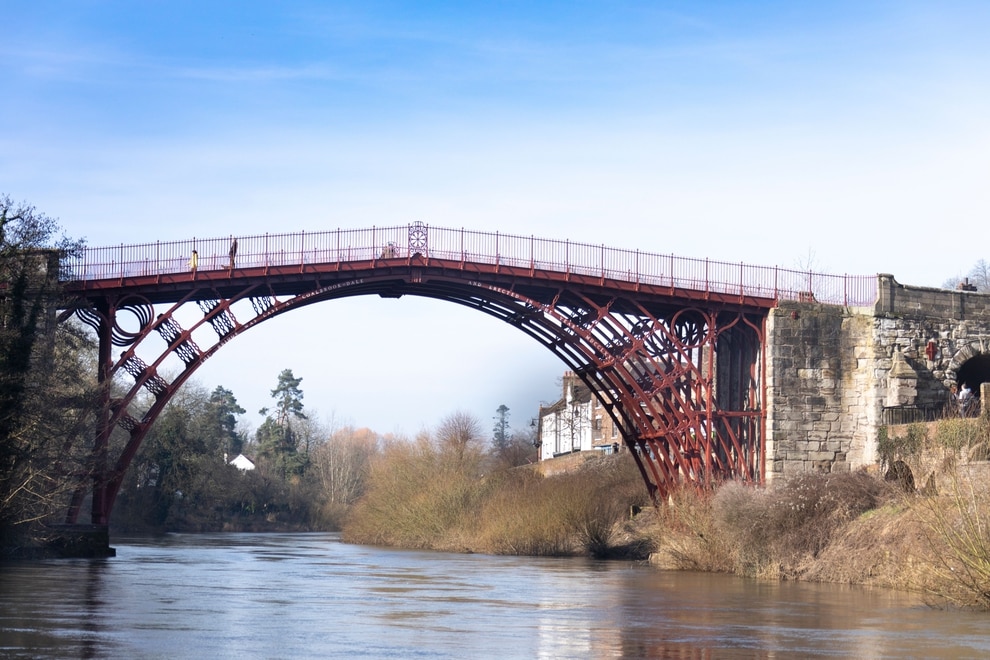 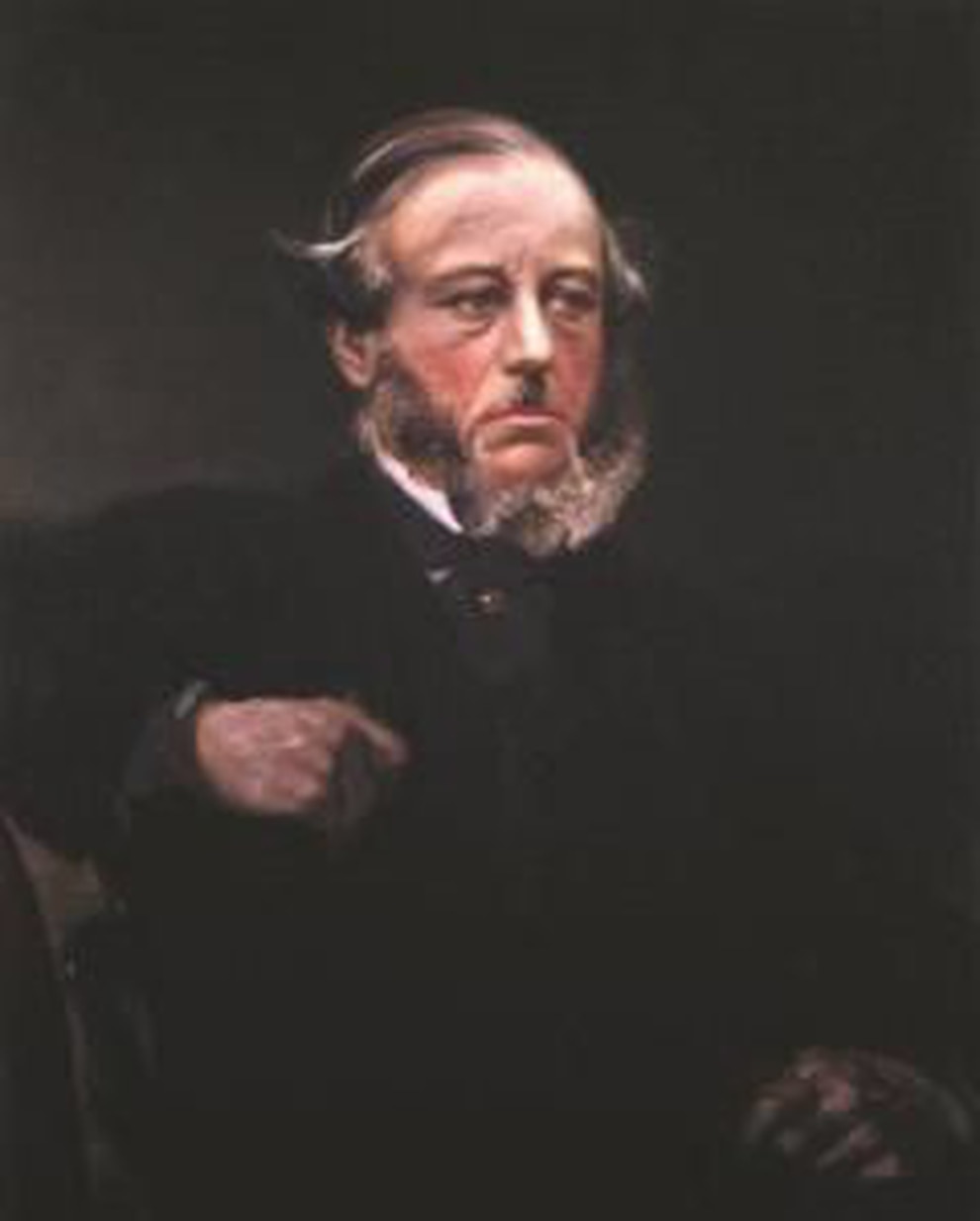 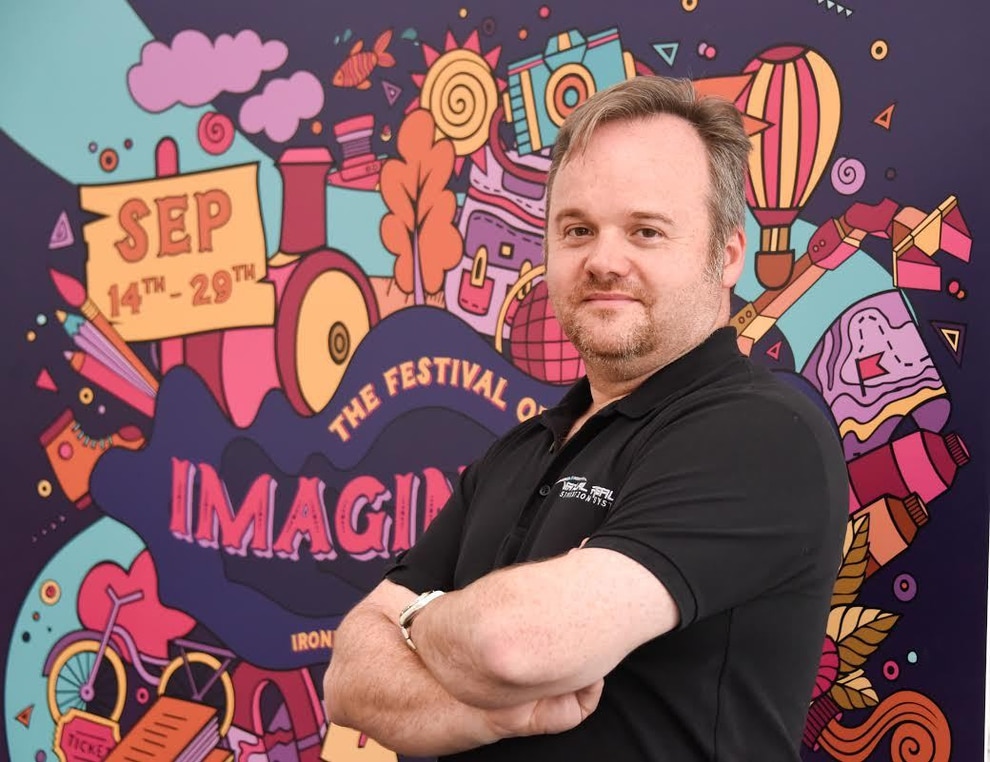 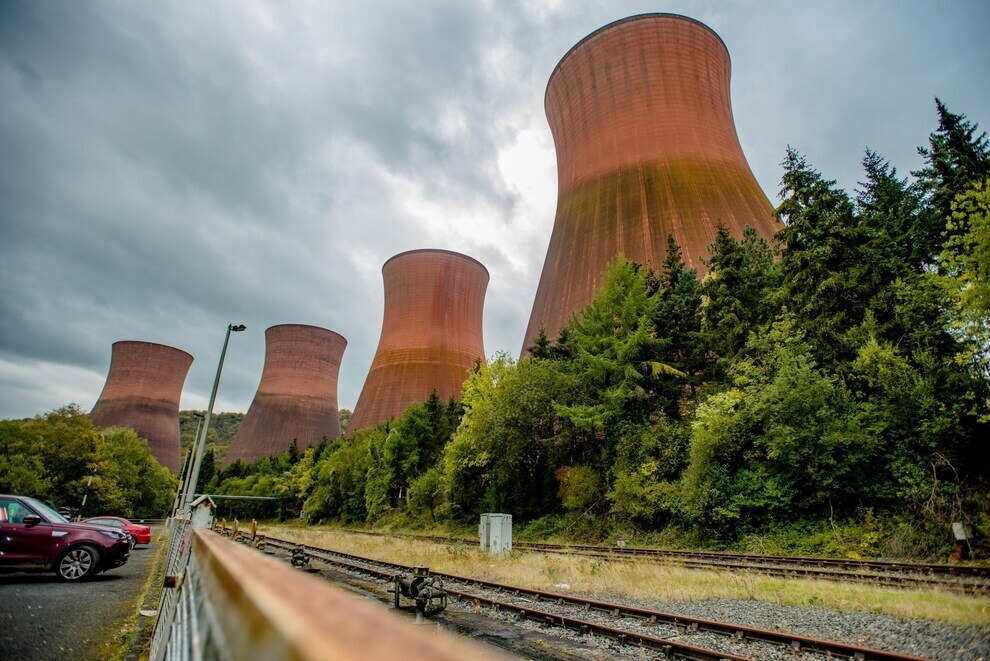 To this day, the Iron Bridge remains a totem of the Industrial Revolution, a powerful symbol of how the modern-day world was borne out of the ingenuity and enterprise of a Quaker family from the West Midlands.

And 240 years on, a 21st century Abraham Darby believes the area can lead the world in the new Industrial Revolution.

Technology entrepreneur and key government adviser Tim Luft says the West Midlands – and the Ironbridge Gorge in particular – can become Britain's answer to Silicon Valley as the crucible of the new digital industrial revolution.

Mr Luft, founder of Telford-based VR Simulation Systems and a technology adviser to the Department for International Trade, says that fast-paced advances in technology combined with the area's innovative and creative mindset could see the Gorge leading the charge for change.

“If you go back to Ironbridge during the first industrial revolution, people were innovating and experimenting with new materials and creating new products that they didn’t really know what they would be used for at the time,” says Mr Luft.

"There was no knowledge of smelting iron so that you could build a bridge or a tower – they were just experimenting.

“I think we can learn from that innovation here today. If you look at changing technology as a raw material as opposed to what was available in the days of the first industrial revolution, then the ability to actually create new products that don’t actually exist yet is really where there is a crossover.”

Mr Luft will be displaying his company's developments in virtual-reality technology at The Festival of Imagination, which will be held in the Gorge from September 14-29. The event, organised by organised by Telford & Wrekin Council with funding from Arts Council funding, aims to educate people not just about the area's industrial past, but also how the area can effect change in the future.

Again drawing a parallel with the explosion of the iron industry during the 18th century, he says today's advances in digital technology are happening at such breakneck speed it is impossible to know what the future holds.

"Fifteen of the top 20 jobs in tech don’t exist yet for children when they leave school because they don’t know what they are going to be – technology is moving forward that quick," he says.

"If you look at the whole growth of artificial intelligence and technology around augmented reality, virtual reality and simulation then there are massive opportunities to come up with products.

“It’s only in the last 10 years or so that we have seen this platform where innovators are coming in with businesses which are becoming billion pound companies based on ideas, not from raw materials.

“It’s people saying ‘let’s do something different and disrupt the technology that is there to try something new’. That is the link back to the past – suddenly people are being more creative and being more disruptive."

Using virtual reality technology, he will bring the days of the Industrial Revolution back to life at the festival on September 15. He will recreate the Bedlam Furnaces at the height of the Industrial Revolution through a 3-dimensional immersive experience. The recreation will also show the future of Ironbridge and will demonstrate clean technology that could be created in the fourth industrial revolution, such as electric vehicles, drone and artificial intelligence, and will show what the Ironbridge Gorge could look like in the future.

He believes such events can play a crucial role in encouraging youngsters to take an interest in technology at an early age.

"It has to start with children and in schools," he says.

"This level of imagination and creativity comes when you have no risk, no barriers and can start experimenting with ideas. It would be really great to see Ironbridge leading that."

Crucial to the future development of the area will be the former power station site, acquired by developer Harworth last year. The company has bold plans to build a technology park on part of the site, and Black Country sports car manufacturer Westfield has already tested driverless cars around the site.

Mr Luft points out that the Darbys' work at Coalbrookdale created an industrial powerhouse across the West Midland. He sees no reason why that feat cannot be repeated.

"Ironbridge was a hotbed of smelting metal, noise and moving goods around, there was need for these goods to be exported around the world and that created a buzz," he says.

"There was a supply chain and industry grew all around it, and the whole of this area and the Black Country grew – and we ought to be looking at where technology can offer that supply chain again.

“Technology is not just about building code or an algorithm for a piece of artificial intelligence, you need expertise around that to make it work and that fascinates me."

He says where the technology takes us will depend on what problems it is used to solve. Finding the solution to climate change could be one example.

“It can be argued that Ironbridge created global warming," he says.

"Can we turn that on its head an say that Ironbridge can solve global warming?

“Could we put the challenge out that we want Ironbridge to be the creative part of the world to help tackle big issues like climate change and plastics, using technology for good. It would be a great opportunity.”

The festival replaces the previous Ironbridge World Heritage Festival, and he says events such as that are important in raising the area's profile.

“We don’t blow our own trumpet well enough and the festival is absolutely crucial to showcase to the world that innovation could be born in this area," he says.

He points out that Telford is not only the fastest-growing town in the country, but also has the highest number of people per capita working in technology industries.

"It has some tremendously good tech companies and opportunities and innovations that are being developed in this area that no one knows about," says Mr Luft.

"If you inspire just one child to do one thing then it can make a big difference.

"If we can inspire people to think they can be innovators and invent and think about doing things slightly differently then that would be wonderful.”

*The Festival of Imagination includes a range of events including film, poetry, art and walks at 21 locations across the Gorge. For full listings and to buy tickets see the website ironbridgefestival.co.uk