A £2 million investment in a new factory has helped a building products firm complete its best ever trading year. 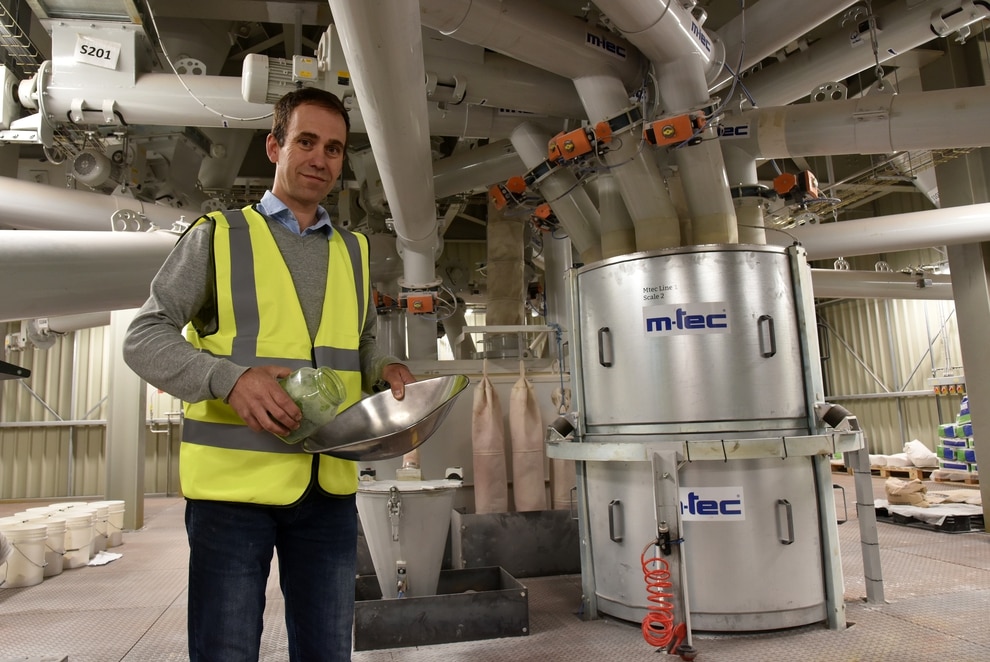 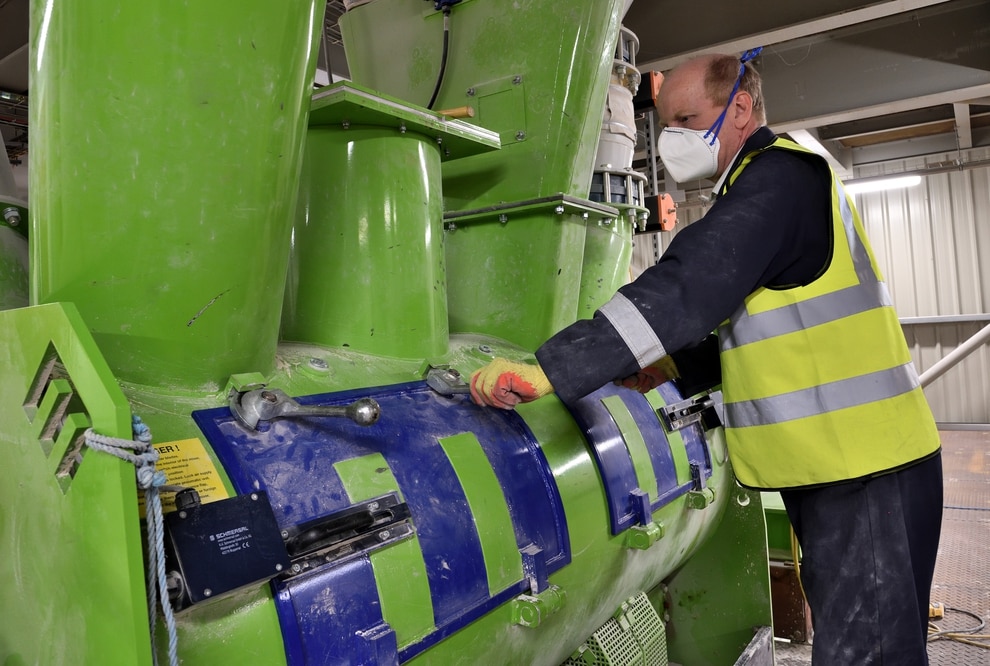 Lime Green Products, based near Much Wenlock, has grown by about 30 per cent following the opening of its new manufacturing plant last year.

Twenty three storage silos holding over 600 tonnes of raw materials provide the capacity for a daily manufacturing output of about 100 metric tonnes.

The manufacturer of lime-based mortars, renders and plasters also uses a sophisticated software system which ensures highly accurate computer controlled batching of ingredients for all products. The plant replaced an existing one on the former quarry site which will be demolished.

Founder Simon Ayres said: “We moved here in 2002 and since we bought it we have been developing the site. The new plant has given us a five-fold increase in our daily production capacity. It enables us to produce orders much more quickly and to improve the quality of all the products that we make.

“We have also taken on new staff – including two apprentices. We are up to 12 now. We are looking for another apprentice as well. There is no one else in this country who makes the range of products we do. There are not many in Europe who do the same either.”

Simon ‘discovered’ lime mortar when you could only buy it from a craftsman by the bucket when he was a builder. He loved it so much that he went on to set up the manufacturing plant. “It grew from sacks on my porch and a cement mixer on the driveway to renting an old farm building near Leintwardine to moving here and to building this plant a couple of years ago as well as various things in between,” he said.

“We want people to use our products without fear and just get on and use it so they can complete a project which they can be proud of and that pleases the architect and client.”

Simon said there are a few projects the company has been involved in that he is particularly proud of, including Newport Street Gallery in London which won the RIBA Stirling Prize.