Defence group Babcock has confirmed that it was approached by outsourcing rival Serco earlier this year with a proposal for a mega-merger between the two companies, but the idea was rejected. 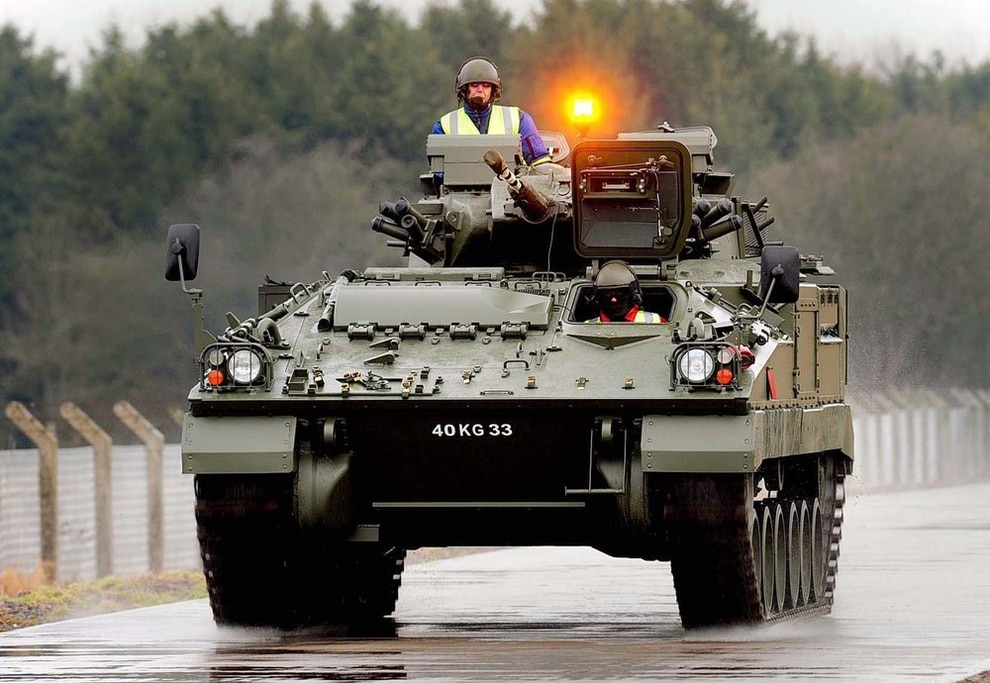 An armoured vehicle at DSG in Donnington 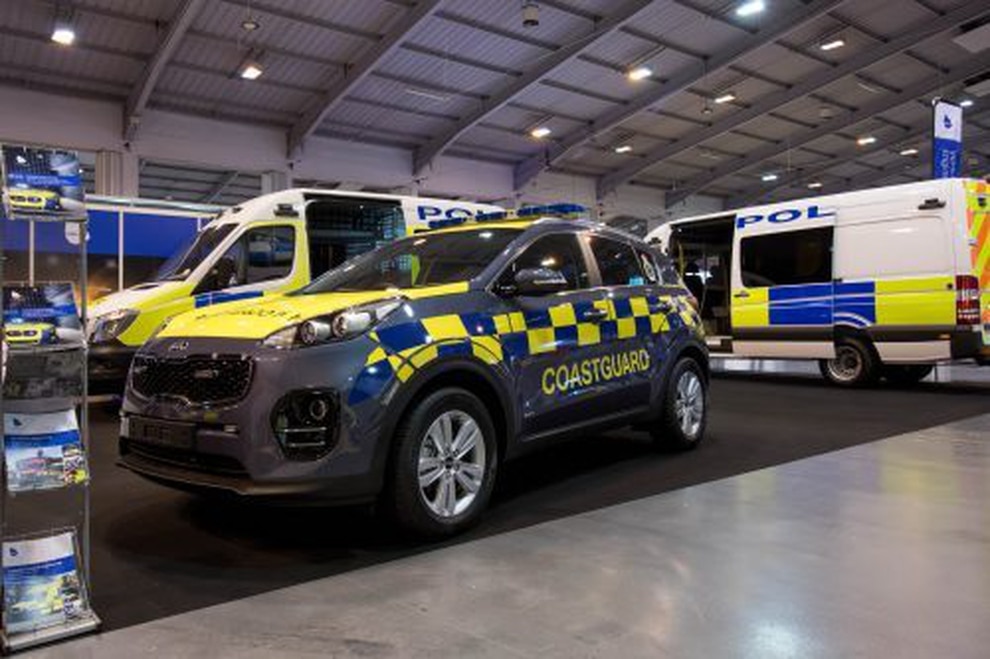 The aerospace firm said it had received an "unsolicited and highly preliminary proposal" from Serco on January 23, regarding a potential all-share combination.

However it was turned down by Babcock's board, on the grounds that it "had no strategic merit and was not in the best interests of Babcock's shareholders, customers or wider stakeholders".

The mega-merger would have formed a £4 billion defence giant, with both parties currently key suppliers to the Ministry of Defence.

The company's statement was made in response to a report in the Sunday Times, which said the proposal had initially been put forward by Serco's chairman, Sir Roy Gardner, to his Babcock counterpart, Mike Turner.

After this initial approach was rebuffed, Serco returned with the January offer. Under its terms, Sir Roy would have chaired the enlarged business while Serco's chief executive, Rupert Soames, would have taken the reins as boss.

Babcock said on Monday that no further proposal had been received since the rejection.

The report alleged that Babcock had a "terrible" relationship with the MoD, and claimed the firm had "systematically misled investors by burying bad news about its performance".

Babcock denied the claims as "false and malicious".

Last month shares slumped again as it revealed a 40 per cent drop in annual profits and warned over the next year's result.

Meanwhile, Mr Turner is readying to leave the firm after 11 years as chairman.

Ruth Cairnie, a former Royal Dutch Shell executive, is set to take his place and become the first chairwoman of the FTSE 250 firm. 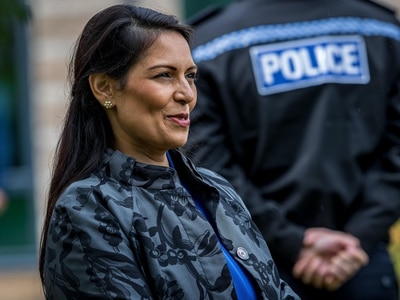