Her creations spawned a global phenomenon but the roots of Laura Ashley remain in Mid Wales and tomorrow people will be asked to share their memories of the fashion legend. 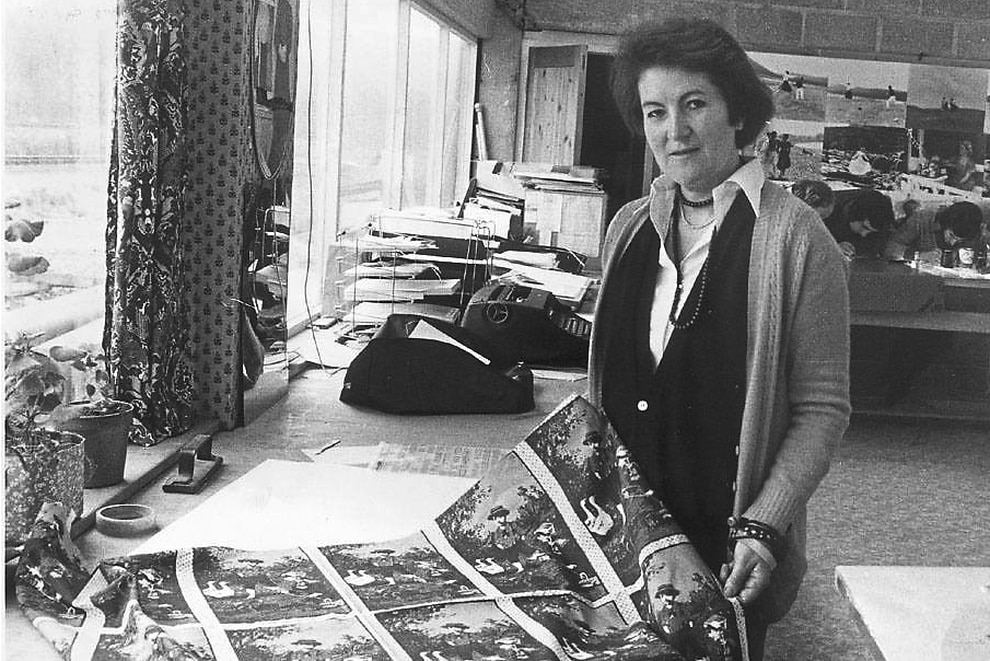 Where the fashion empire all began: Laura Ashley with some of her early designs 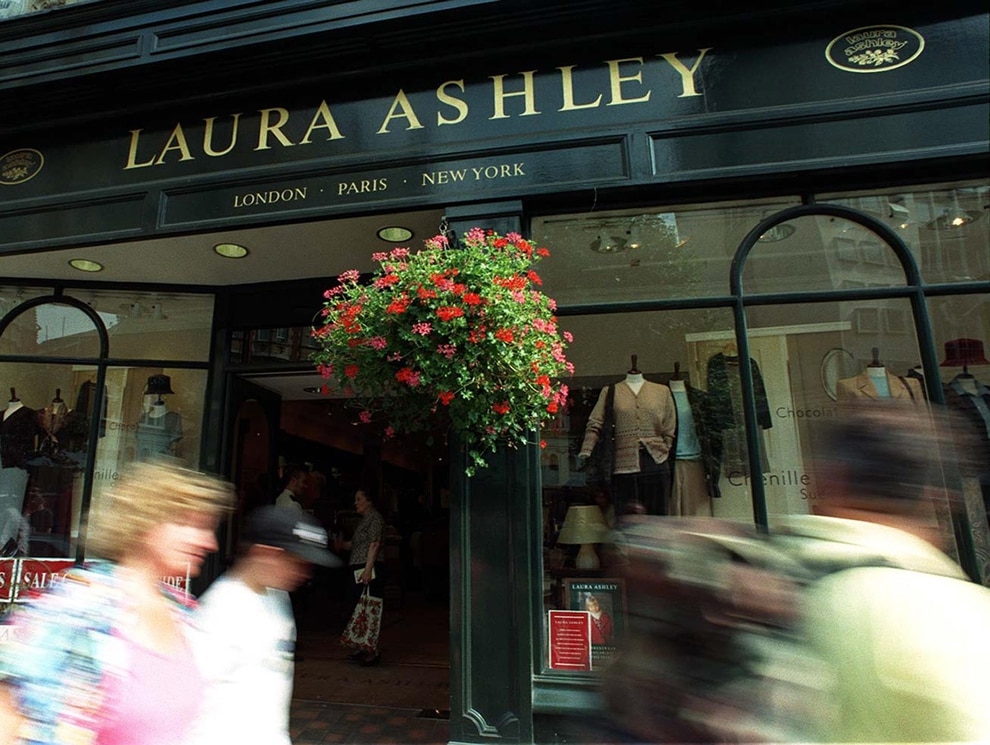 Laura Ashley was founded in Newtown

At the height of its success the Laura Ashley fashion empire employed thousands of people in Newtown and Carno, and the company still has hundreds of workers in the town.

Now the community social enterprise project Heritage Hub 4 Mid Wales is setting about preserving the history and memories of the firm and its creator, Laura Ashley, and her husband Bernard.

The heritage hub is a community social enterprise project which is establishing an online Cultural heritage hub to digitally record, preserve the lifelong legacies and social history of four significant Powys and Mid Wales Pioneers.

They are Robert Owen – a Welsh Philanthropic social reformer and a creative genius of international importance, Pryce Jones – pioneer of mail order home shopping across the British Empire, David Davies – coal & railway pioneer and his family, Lord Davies of Llandinam Montgomeryshire, and his sisters, Gwendoline and Margaret Davies, and Laura & Bernard Ashley and family.

A spokesman for the Heritage Hub 4 Mid Wales said: "Laura & Bernard Ashley relocated their family home and kitchen tabletop business in the 1960s to Machynlleth in Montgomeryshire and then moved their fabric printing press to Ty Bryth in Carno.

"With their neighbouring farming community co-workers they created a new fabric of society in a very rural part of Mid Wales, where this phenomenal family and community became a global success."

The hub is launching its Laura Ashley memory day on Saturday in Bear Lanes Shopping Centre in Newtown, between 10am and 4pm.

It is a taster session to record, preserve and share the social history of Laura & Bernard Ashley and family.

The hub is working together with partners from the Peoples Collection Wales, Adult Learning Wales, Clwyd-Powys Archaeological Trust, and the Royal Commission for the Ancient and Historical Monuments of Wales.

A spokesman for the group said: "Please come along and share your memories and photographs of the 60s, 70s and 80s of the Laura Ashley Family." 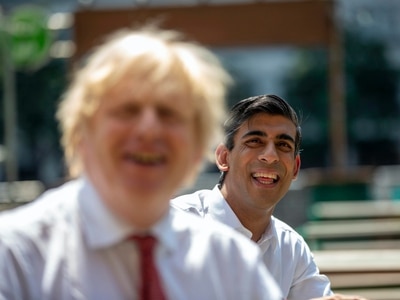 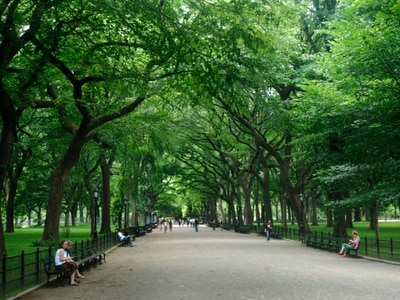