More than £236 million of investment has been brought to Telford since a deal was made allowing land owned by the Government to be sold by the borough council. 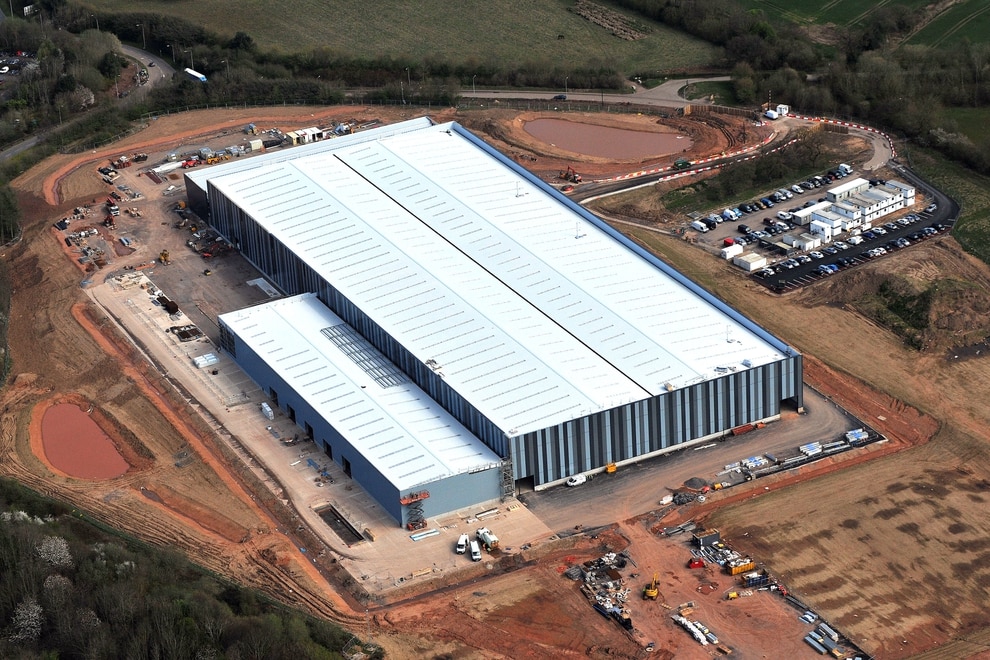 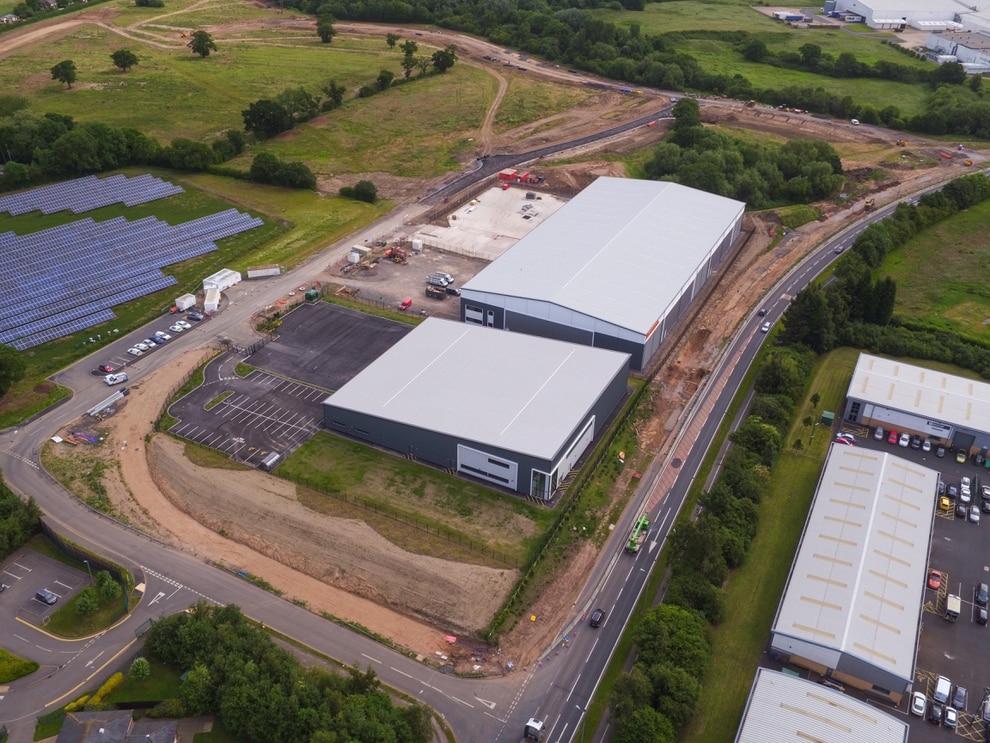 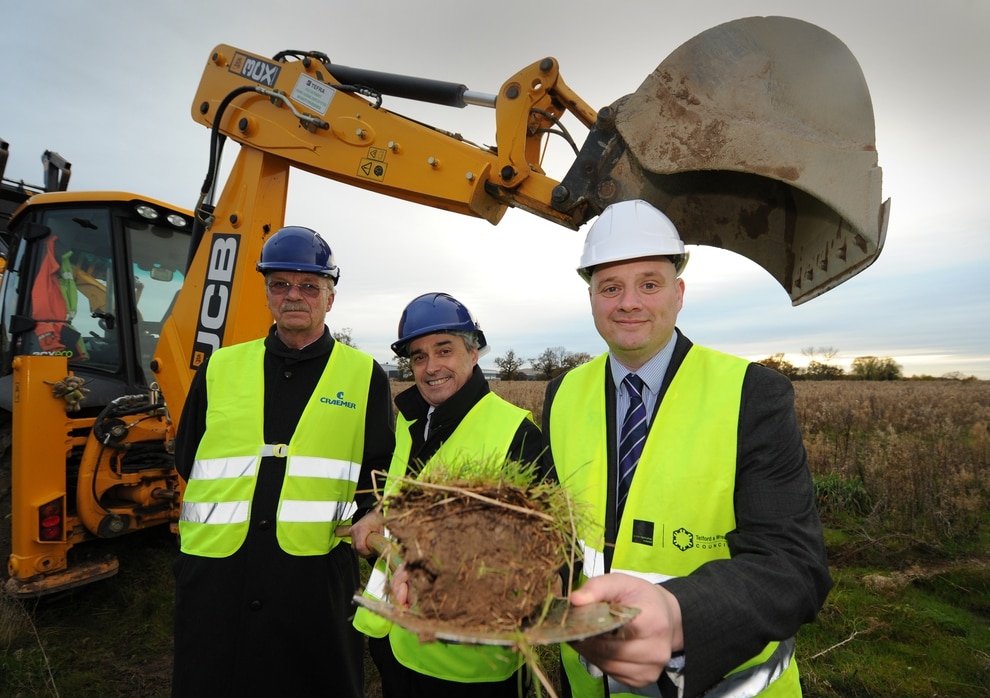 In April 2016 the council signed an agreement with the Homes and Communities Agency allowing it to manage and invest in sites on its behalf, and to use it to attract investors to the town.

Now Enterprise Telford, the council's investment and business support service, has released an update on the deal which shows that since it was signed, £23 million of land has been sold, leading to the building of 86,754 sq m of new commercial space being built.

The council also said 988 jobs have been created since the agreement was signed.

Council leader Shaun Davies said: “Our work with the Homes and Communities Agency has enabled us to prepare and sell sites direct to businesses, offering logistical assistance and advice that differentiates the borough from other potential destinations.

"We’re building on our strengths in the automotive supply chain, polymers and manufacturing arenas, and seeing new specialisms emerging, particularly in areas such as digital and agritech.

“The huge increase in investment we’ve experienced from both UK and overseas firms is a clear sign of the strength of and growing confidence in Telford as a business destination. For local people this means more jobs, more homes and building a better borough for the future.”

Among the major investments coming into Telford through the Land Deal are Magna International's investment in a 250,000 castings plant which is to open in the spring, creating 300 jobs.

Austrian plastics supplier Polytec, which also supplies to the automotive industry, is also investing in the town via the Land Deal, while German wheelie bin maker Craemer is expanding its operation in Telford.

Telford-based Wrekin Pneumatics is expanding via the deal while Broseley-based Rosewood Pet Products is moving into the borough.

Karl Tupling, general manager for the Midlands for the HCA, added: “It has been fantastic to see the series of investments made helping to secure jobs and the development of housing in Telford. By building such a strong track record, the town has positioned itself as leading location for future investment.”

The programme generates further money which can then be reinvested in preparing other sites for investment in the borough.