Talks held over another huge new factory for Telford

Another factory matching the massive new Magna site in size could be on the way to Telford, with discussions already under way with prospective occupiers.

Magna's factory - making castings for Jaguar Land Rover at T54 in Telford under the name of the company's subsidiary Cosma - is one of the biggest inward investments in the region in years, and will create about 300 jobs in its first phase alone.

But Telford could soon welcome another major employer, with talks going on with two prospective occupiers for a new factory site.

While the former Maxell factory at Apley is earmarked for 500 homes, land opposite it is considered a possible development site which could welcome another major employer into the borough.

Katherine Kynaston, Telford & Wrekin Council’s business development and planning manager, said: "We are marketing a site near Maxell that is another significant employment site. It's equivalent to the Magna site.

"We have interest in that from two businesses which are looking for sites of that size."

There are also more sites still to come forward at T54, with more large employers also being lined up.

"Sites of this size are rare even at a regional level and that has benefited us without a doubt."

Among them is at least one site which could accommodate a business the size of Polytec, the German car parts specialist which is building a 240-job factory elsewhere on the Nedge Hill site.

"Magna was probably the most significant site we had ready at that time," Ms Kynaston added.

"But in phase seven of T54 there is potential for three more plots, the largest of which is equivalent to Polytec.

"There are also plots we are marketing in Hortonwood and on the Hortonwood extension as well. We are also seeing demand for starter units." 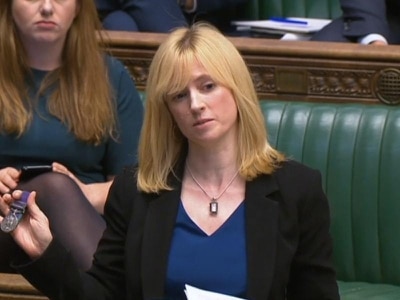