Bosses at a railway attraction which suspended services are breathing a sigh of relief after an appeal to cover costs during the lockdown pulled in more than £40,000. 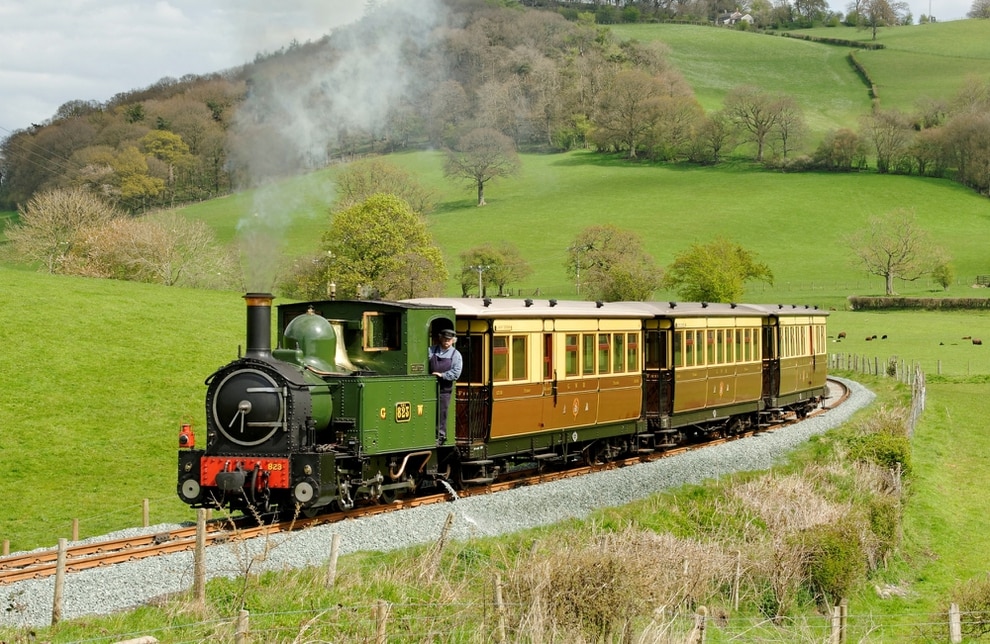 Steam-hauled passenger trains on the Welshpool & Llanfair Light Railway were suspended due to the coronavirus outbreak and the temporary closure will continue until at least June 5.

Due to the lack of income from visitors the railway charity launched its Tracks to Recovery fundraising appeal in an effort to attract at least £40,000 in donations to boost finances.

Most of the service's few paid staff are on furlough and volunteers are helping to carry out essential maintenance, safety work and security work.

The trust said the appeal launched in a bid to alleviate some of the losses had this week surpassed £40,000.

Railway trustee Oliver Edwards said: "This is a fantastic result – a great contribution towards covering our unavoidable expenses for the first couple of months of the shut down and protecting our reserves to prepare for our reopening, which we hope will be soon."

Works' trains where necessary will be running on the track in the mean time and as a result members of the public are being urged not to trespass on the line during the closure.

Other fundraising projects launched this week are a souvenir pack featuring visiting Austrian locomotive Zillertal which is available through the railway’s online shop and book of historic W&LLR photographs produced by rail publisher Mainline & Maritime which are available on www.wllr.org.uk.

Proceeds from the sales will produce a donation to the appeal.

The light railway's general manager Charles Spencer said: “For the safety of our visitors, we agree with the Welsh Government shut down precautions and believe that we should not be operating trains at present.

“Like the government we’ll review the situation again at the beginning of June.”

The Welshpool & Llanfair Light Railway operates heritage trains, almost all steam-hauled on eight miles of track between the farming community of Llanfair Caereinion and Welshpool, along the Banwy River and over the Golfa Bank.

The railway said its volunteers were looking forward to welcoming visitors when it is safe to do so.