A prickly period for groups as calls about hedgehogs rise

July is proving a prickly month again for charities across Shropshire who keep a look-out for hedgehogs in trouble. 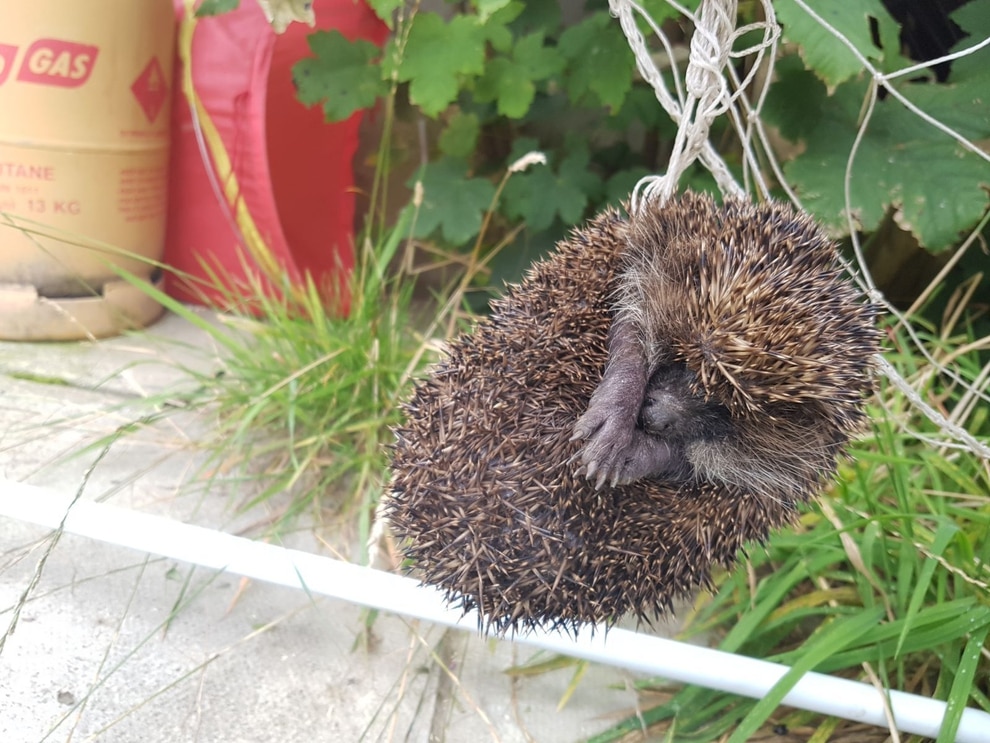 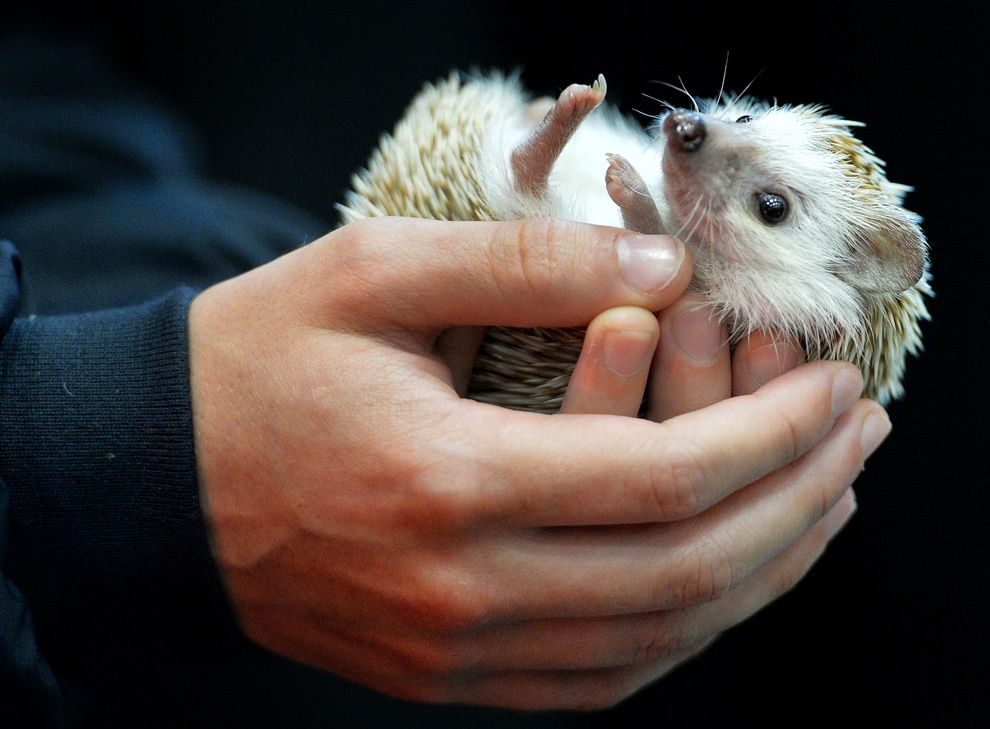 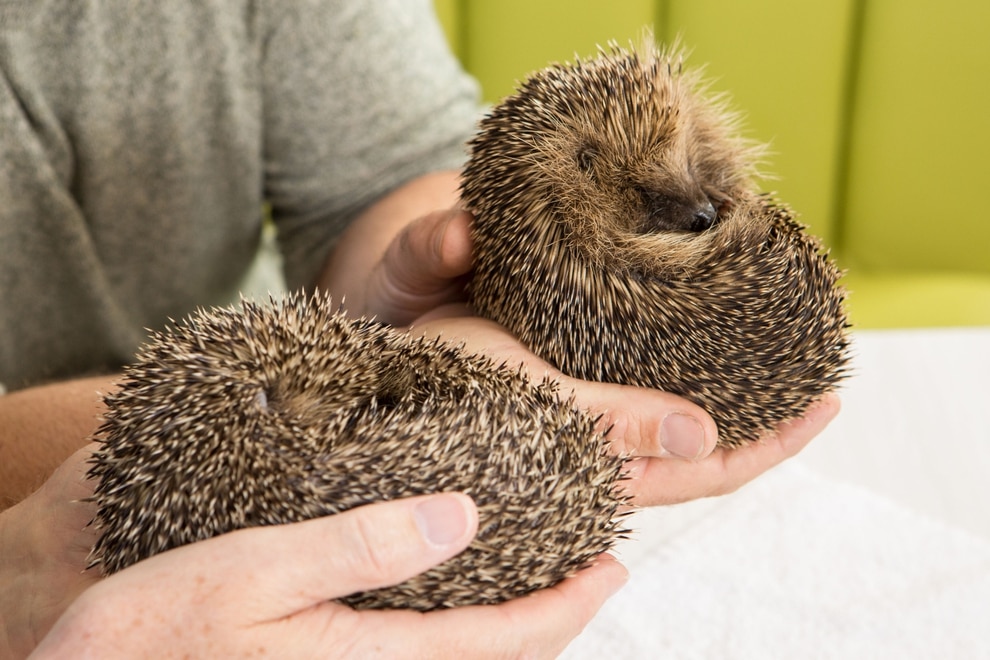 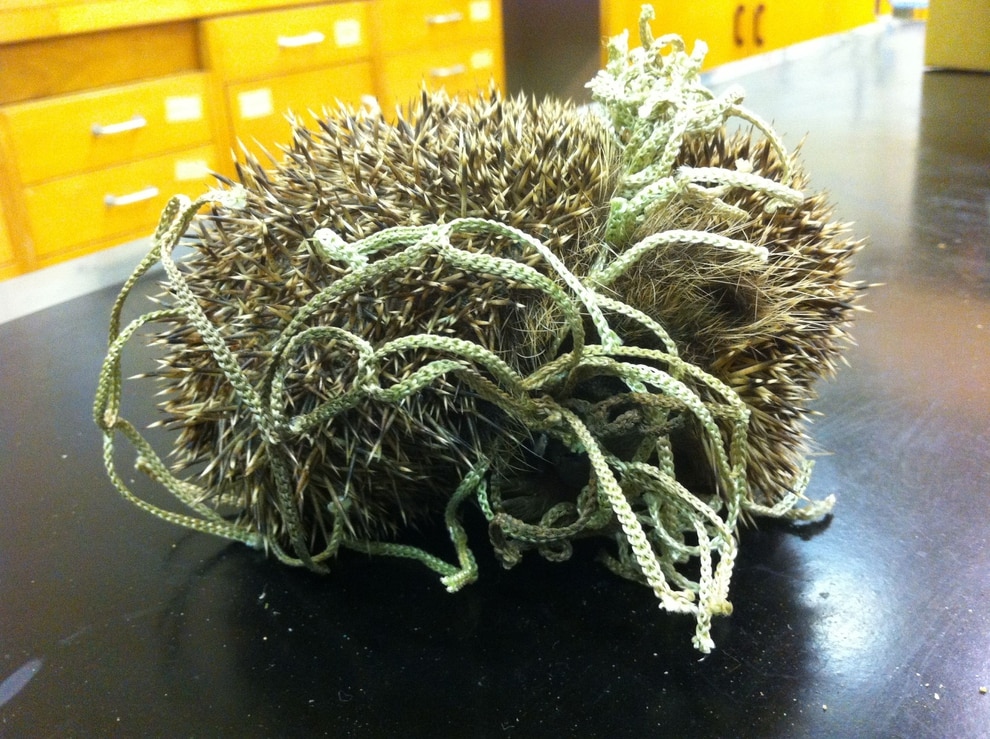 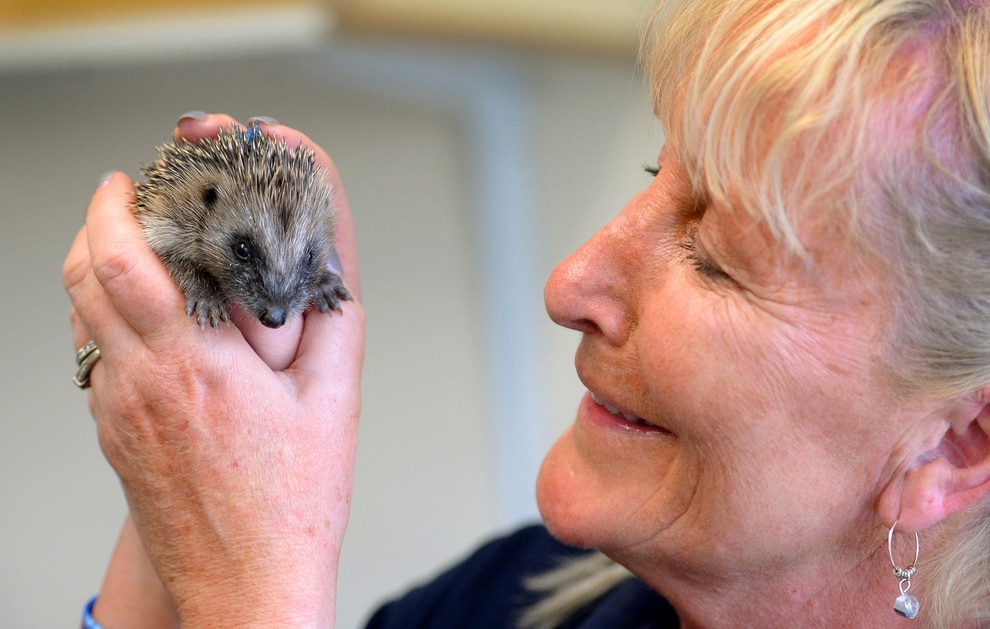 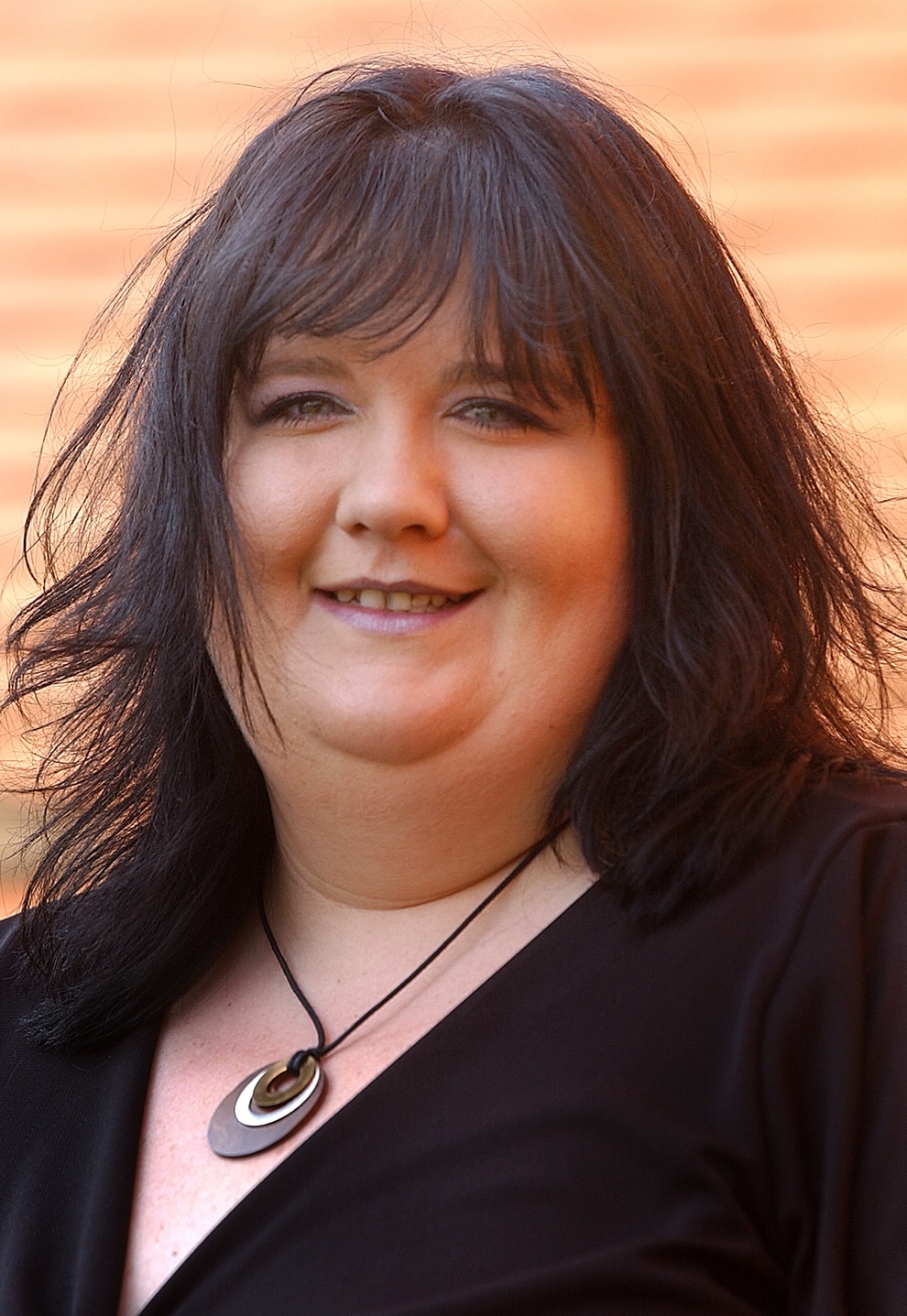 Calls to the RSPCA about hedgehogs reached a year-high on July 18 last year, and organisations in Shropshire said this month is proving no different.

The number of calls to the national animal charity spiked at 1,867 in July last year, with about three made every day from Shropshire and a total of 18 being made on July 18 alone.

The top reasons given by callers for contacting animal charities about a hedgehog is that they have found either a sick or injured animal, an orphaned newborn or juvenile or an animal that has become trapped or entangled.

Fay Vass, chief executive of The British Hedgehog Preservation Society – which is based in Ludlow – said rescue centres across the country often reach their capacity during the summer period.

"We have to keep a close eye on numbers as every year at this time we get lots of rescue centres calling us saying they're full, so we keep track of what numbers we give out to people that contact us.

"We do certainly recognise we get a lot more calls of poorly hedgehogs needing help. We direct people all around the country and have about 600 organisations on our directory, many of them in and around Shropshire.

"Usually hedgehogs out in the day are in need of help so we'd urge people to look out for them. The only exception is when a mother is taking a break from its young, but in this case it will be moving quickly and looking healthy."

Across 2018, an average of 5.7 hedgehogs per day were admitted to one of the RSPCA's four specialist wildlife centres, but in the peak month of July, this rose to an average of 12.4 per day or one every two hours.

RSPCA wildlife scientific officer Evie Button said: “We receive more calls about hedgehogs than about almost any other wild animal. With a total of 10,644 calls taken last year, averaged out, we get a call every hour of every day relating to these iconic animals.

“July is our busiest month for hedgehogs. Not only do calls about hedgehogs peak, but so do admissions to our four wildlife centres as members of the public and our own officers bring in orphaned, sick or injured animals for treatment and rehabilitation.”

Shropshire's Cuan Wildlife Rescue currently has between 50 and 60 hoglets in its centre and manager Fran Hill said it has become a yearly trend for cases to rise throughout July.

"It is not only adult hedgehogs that suffer at this time of year, but also the babies struggle an awful lot as well," she said.

"The biggest thing we say is that you should never see a hedgehog out in day light. We often hear people saying to us that they've got a hedgehog that's sunbathing in the garden and what that actually means is that it's not very well and trying to get warm.

"They can't regulate their temperature when they're ill so they try to get warm in the sun. Should anyone ever see one they should put it in a box with a towel and bring it along to our hospital."

The centre in Much Wenlock rescues, cares for and rehabilitates sick, injured and orphaned wild animals and birds.

"We currently have between 50 and 60 hoglets in our mammal room as well as all the other animals, which is a huge number," she added.

"This is higher than normal due to the long spells of dry weather we have during July, but we also have a few that come in with injuries."

Ms Hill added that netting used for gardening has a detrimental effect on hedgehogs, as well as grass cutting and moving outbuildings such as sheds.

"We strongly suggest that people with netting in their garden check it everyday to make sure something isn't stuck," she said.

"If people do see a family of hedgehogs in need, we tell them to always grab the mother first before anything else, because if she runs away the hoglets will be left behind."