An independent book shop which has been in Much Wenlock for more than 30 years is to close due to financial pressures.

Wenlock Books, which has been in the High Street since 1987, will finish its final chapter on June 30.

Owner Anna Dreda believes buyers using online conglomerates like Amazon is pricing small, independent stores like hers out of the market. A battle against throat cancer has also taken its toll on Anna, who has been with the shop since the early 1990s, and owner since 2003.

She said: "The main reason is that we just don't have enough customers. People's buying habits have changed. Amazon has been running the books part of its business at a loss for years. If I'm selling a £20 book at £20 and they are selling it at £10, where are people going to go?

"I was out of the shop with throat cancer and I was very poorly. I'm still recovering from that. What that meant was that I had to get staff in and pay them proper salaries, when I perhaps wouldn't have taken a proper salary.

"I've been lucky enough to have brilliant staff to run it in my absence, but people would come in to see me. When I wasn't there we had a dip in sales."

"The real human connections that have been made between me, the books and the people that have come to buy them have been the most important thing of all. I have had so many messages from people saying how much the shop has meant to them."

The shop will have a sale from June 3 and its final major event will be when author and staff member Susannah Stapleton launches her book The Adventures of Maud West, Lady Detective, on June 15.

That event will run from 11am to 4pm and tickets cost £20. To book places visit wenlockbooks.co.uk/book-launch/ 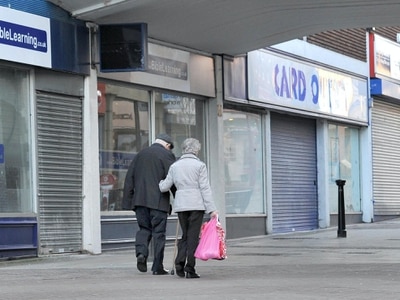 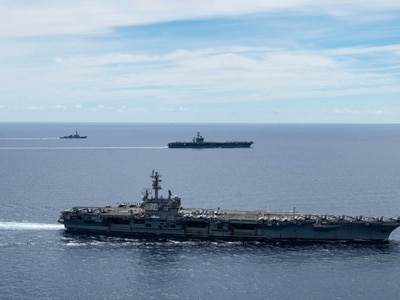